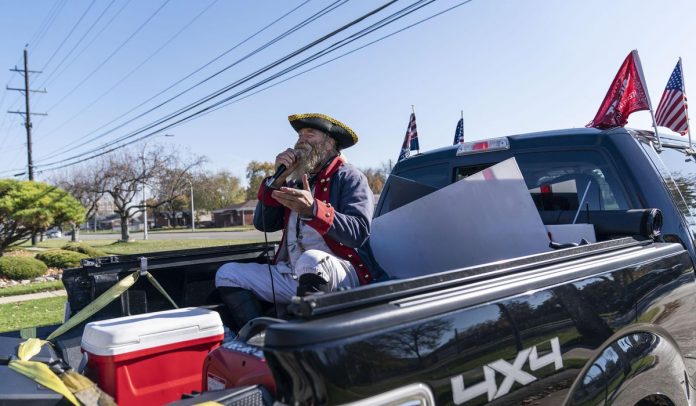 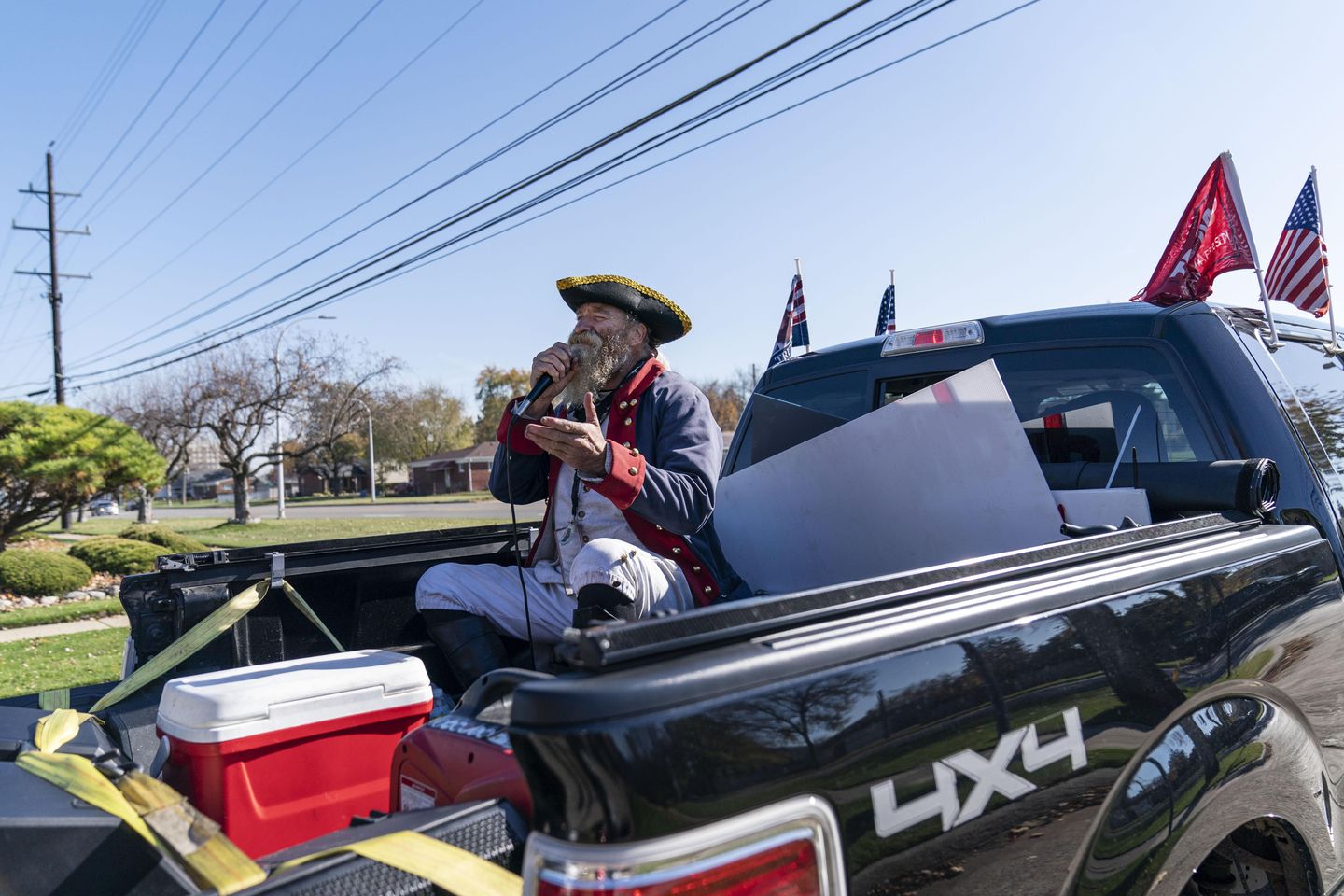 WARREN, Mich. (AP) – For a brief and unexpected moment, there was harmony. Melody, too.

A group of Donald Trump supporters and backers of Joe Biden started shouting at each other through bullhorns Tuesday night near a voting precinct in the Detroit suburb of Warren, and as tensions escalated, police were called in to keep the two sides separated.

That was when Matthew Woods, a 59-year-old Trump supporter and traveling musician from Upland, California, who was dressed as a Revolutionary War soldier, challenged the Biden side to a sing-off.

“We sang ‘My Country, ’Tis of Thee,’ ‘God Bless America,’” Woods said of his group of about 20 people. At first, the 30 or so Biden supporters “refused to sing, though one sang ‘Kumbaya.’ I walked over and stood beside them.”

The opposing groups – holding signs for their candidates – soon started singing together and even posed for photos, according to Woods.

“We shook hands, hugged each other and apologized for saying bad words to one another,” Woods said. “’Let’s forget about politics. Let’s hug each other and be friends.’”

Michigan Secretary of State Jocelyn tweeted details of the exchange, calling it a “hopeful story for today.”

“What began as a tense exchange in Macomb County involving supporters of both presidential candidates shouting at each other through bullhorns took an unexpected turn as Trump & Biden supporters together began singing ‘God Bless America’ as a united group,” she tweeted. 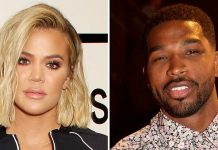 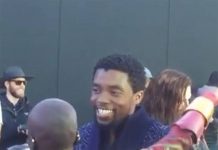 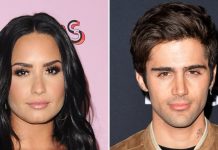 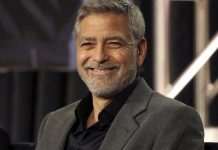 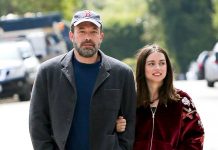 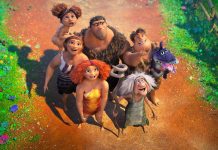 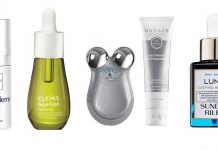 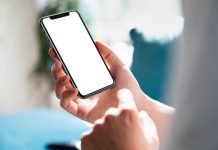 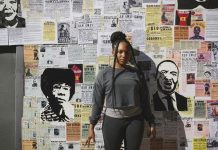 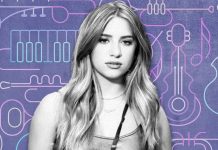 My Music Moments: Kenzie Ziegler Shares the Soundtrack to Her Life