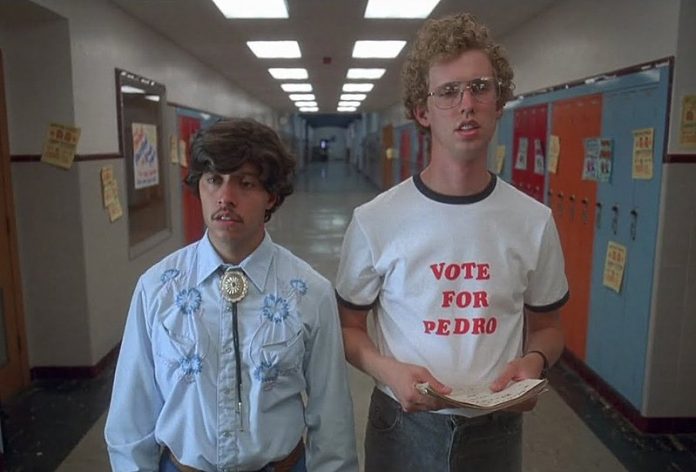 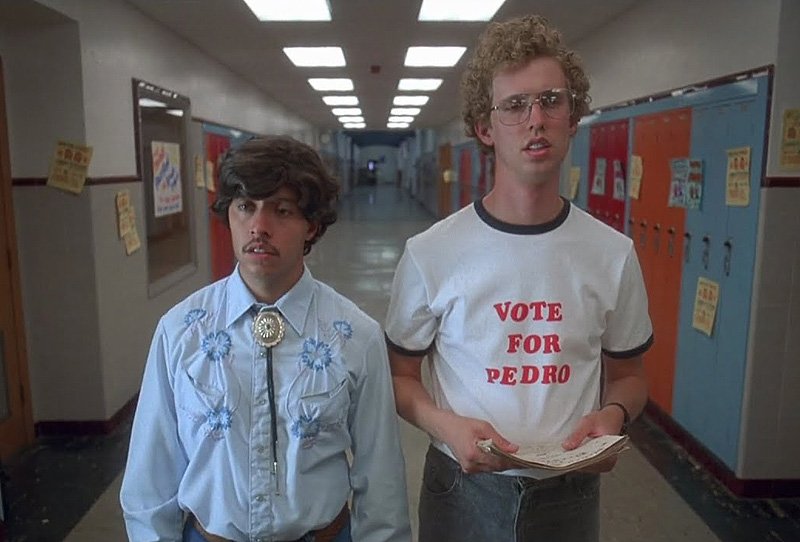 Hello from ComingSoon.net! Today is Tuesday, November 3 and that means it’s election day in the USA! Barring any major breaking stories we will not be publishing much movie/TV/video game news today while our staff takes the day off to vote. We encourage our readers in the States to do the same, if you have not already. If you’re voting absentee it is too late to place your ballot in the mail, so please be sure to drop it off at your local polling place!

This has been a tense and divisive election, and while we don’t officially endorse any particular candidate we want to underline the idea that voting is an important power all Americans have and to exercise it accordingly. Please do not be discouraged by apathy, misinformation, long lines, voter intimidation or any idea that “your vote doesn’t matter.” It absolutely does, so please GET OUT AND VOTE!

If you’re in the mood for some good political movies, here’s a few we highly recommend (click Amazon links to purchase)…

All the President’s Men
Reporters Woodward and Bernstein uncover the details of the Watergate scandal that leads to President Nixon’s resignation.

The American President
An environmental lobbyist (Annette Bening) becomes romantically involved with the widowed president of the United States (Michael Douglas) but their relationship jeopardizes his political agenda.

Bob Roberts
A corrupt folksinger (Tim Robbins) runs a crooked election campaign while only one independent muck-raking reporter is trying to stop him.

Bulworth
A veteran US Senator (Warren Beatty) decides to end his life by hiring an assassin – then, on no sleep and with nothing to lose, he becomes a hip-hop rapper, bluntly speaking truth to power! With Halle Berry, Don Cheadle, Oliver Platt.

Lee Daniels’ The Butler
As Cecil Gaines serves eight presidents during his tenure as a butler at the White House, the civil rights movement, Vietnam, and other major events affect this man’s life, family, and American society.

The Contender
Sexy secrets from a womans past come to light as she runs for Vice President.

Citizen Kane
A story of idealism corrupted by wealth, Orson Welles’ movie is considered the greatest film of all time and is credited with inspiring more directorial careers than any other film in history.

Election
Reese Witherspoon is Tracy Flick, a straight “A” go-getter who’s determined to be president of Carver High’s student body. But when popular teacher Jim McAllister (Matthew Broderick) observes the zealous political locomotive that is Tracy, he decides to derail her obsessive overachieving by recruiting an opposition candidate (Chris Klein) – with disastrous results!

A Face in the Crowd
An Arkansas drifter (Andy Griffith) becomes an overnight media sensation. As he becomes drunk with fame and power, will he ever be exposed as the fraud he has become?

The Front Runner
In 1987, U.S. Senator Gary Hart’s presidential campaign is derailed when he’s caught in a scandalous love affair.

Wag the Dog
A tale of politics, power and Hollywood so outrageous it could be true! The President of the United States is involved in a sex scandal. His advisors call in a political consultant. 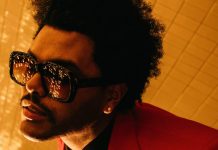 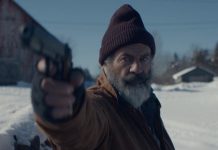 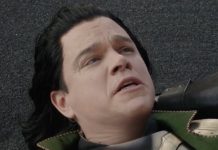 How John Belushi Rose From Second City to ‘SNL’ to Stardom 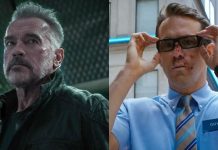 Watch Out Ryan Reynolds, Arnold Schwarzenegger’s The Latest Celebrity To Get An Alcohol Brand 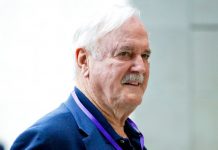 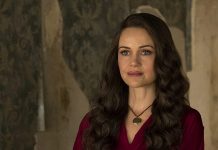 Zack Snyder’s Justice League: See What Carla Gugino Could Have Looked Like As Catwoman 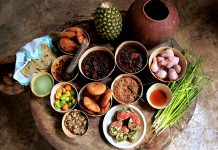 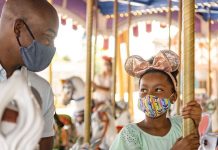 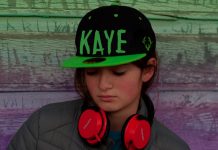