HILLSBOROUGH, N.J. – A planning board hearing on a proposal to build 174 single-family homes on half of the Royce Brook Golf Course complex is scheduled for Dec. 2.

Toll Brothers, a national developer with other projects in the township, is proposing to retain 18 holes of the 435-acre 36-hole golf complex on Hamilton Road in a development called The Enclave at Royce Brook. One course on the site is available for public play while the other is a private club.

Plans call for parts of both courses to be saved — both the private and public courses. Indigo Golf Partners, which was formerly known as Billy Casper Golf and then was purchased by Troon in early 2021, has not announced whether it will be public or private. The clubhouse will remain along with the catering business.

Toll Brothers would pay $5.4 million to the township to fund the construction of 45 affordable housing units in the future at an unspecified location.

A community impact statement prepared by ESE Consultants estimates the total market value of the project to be $167,649,000.

The current median home sales price in Hillsborough, according to Realtor.com, is about $545,000 with the average home assessed at about $350,000. 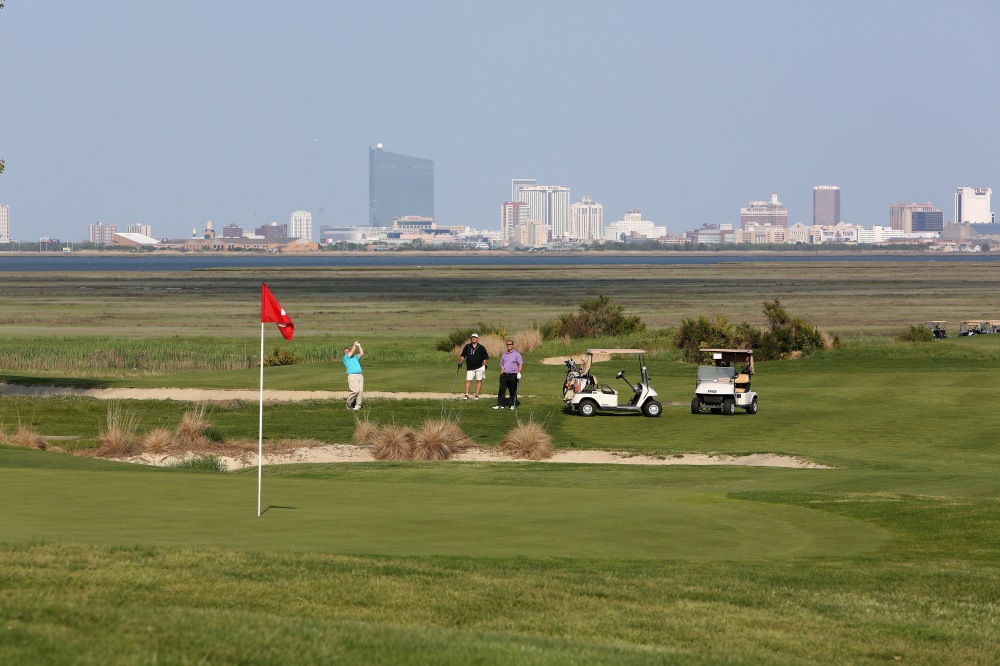 The homes would be built on 130 acres in the middle of the property with golf holes to both the east and west. The residential tract would be owned by Toll Brothers while the golf course would remain under the ownership of Royce Brook Golf.

A community impact statement prepared by ESE Consultants found the projected population of the new homes is 647 residents with an estimate that 147 of the children from the new homes would attend local public schools. An additional 37 children are expected to attend private schools.

That is a 1.6% increase in the township’s total population phased in over the multi-year construction period.

An economic analysis found that the development would generate $3.7 million in annual property tax revenue. Of that amount, according to the study, $2.5 million would go to the school district resulting in an annual $161,555 surplus.

The township is estimated to realize a $262,508 surplus while Somerset County would see a $275,795 surplus.The study also found that some of the homes would have a bedroom on the first floor that could appeal to older adults and “empty-nesters” who want to live in a golf community. The study estimates that about 45 of the new residents would be older than 65.

The existing entrance to the golf courses on Hamilton Road would be replaced with a common entrance for both the golf course and the homes. The current clubhouse would remain.

Current plans call for a cell tower on the property to remain. If the tower is removed, Toll Brothers could build another six houses but would have to return to the Planning Board for approval.

The 7:30 p.m. Dec. 2 planning board hearing will be held at the municipal complex on South Branch Road. 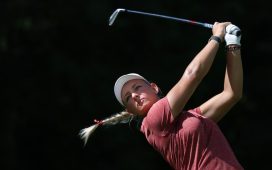 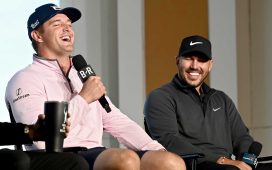 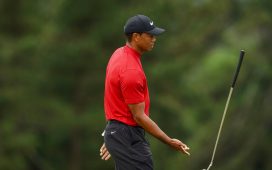 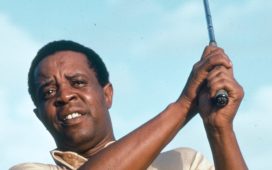 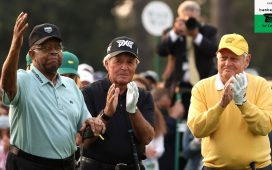 Why Lee Elder’s last two Masters appearances were so meaningful 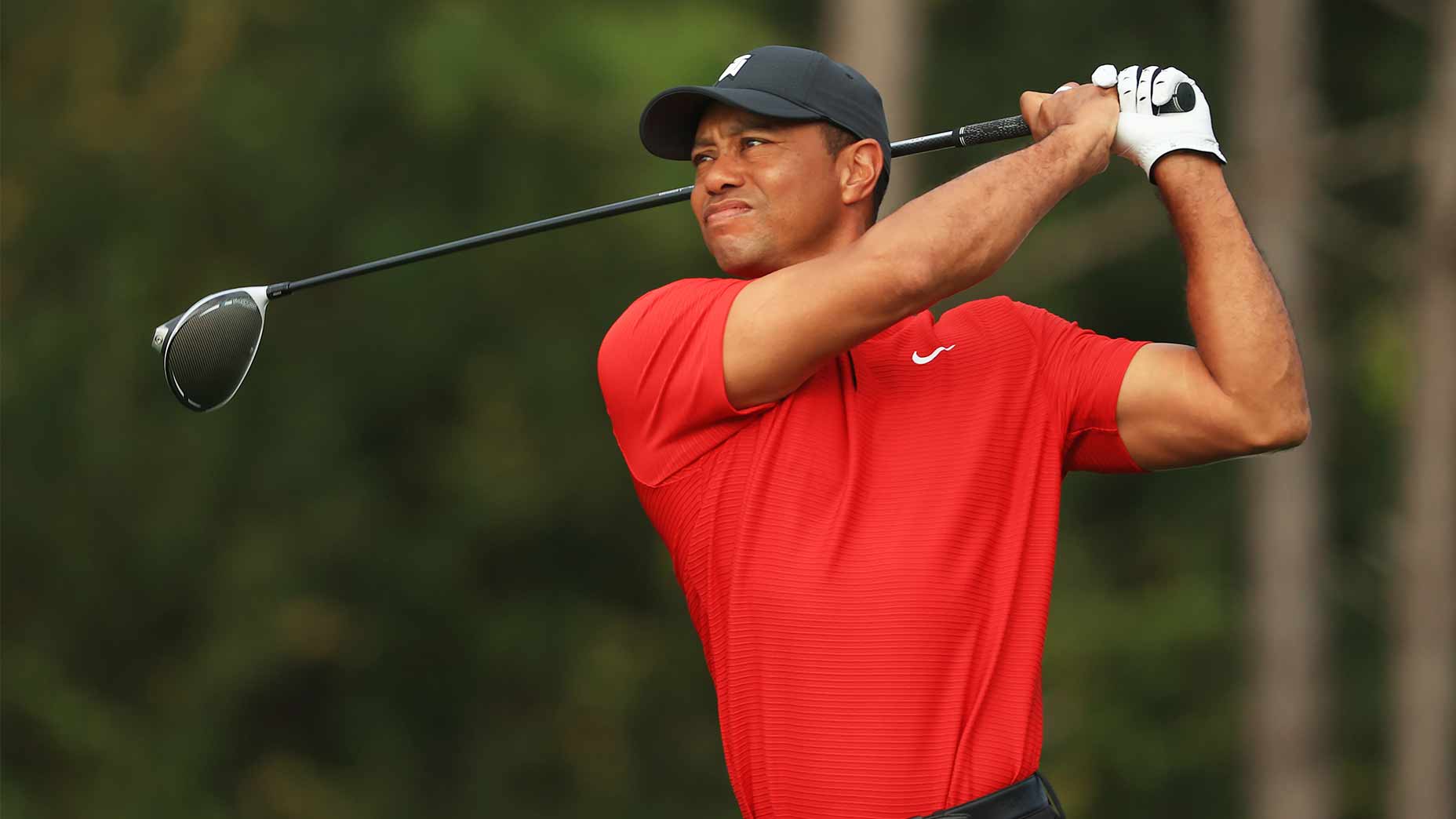 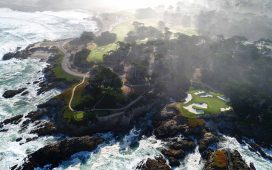 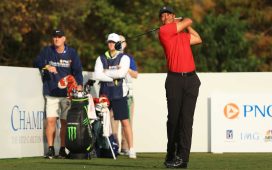