Hakeem Jeffries: Dems won't give up on Jan. 6 panel 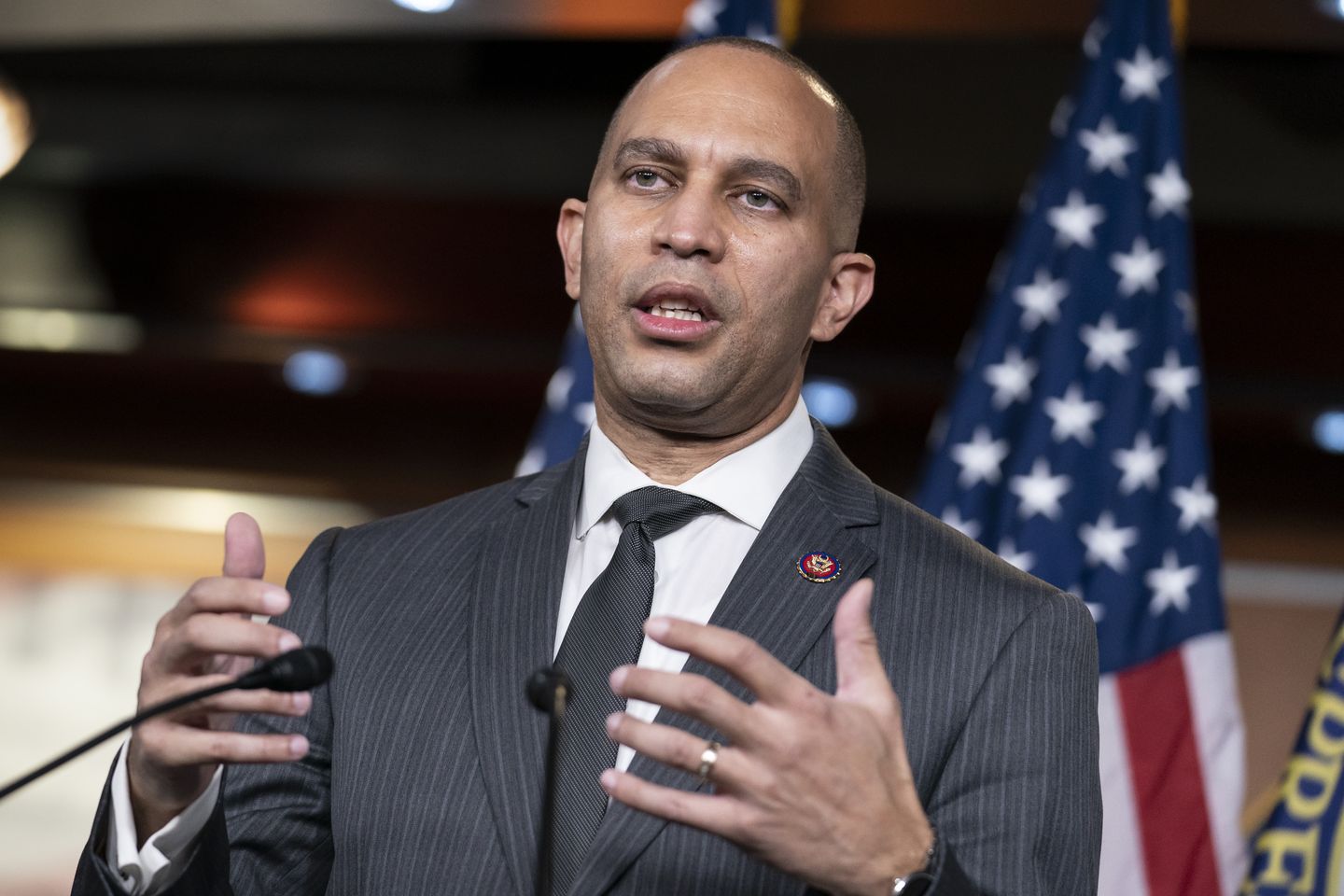 The battle over the Jan. 6 commission is far from over, according to Democrats who say they are regrouping and exploring the best path forward after Republicans torpedoed a proposed 9-11 style commission to probe the U.S. Capitol attack.

“We clearly have to get to the bottom of what happened, why it happened, and how do we prevent something like that from ever happening again?” Mr. Jeffries said. “We’re going to reevaluate what the way forward is in the next few days.”

The attention has shifted to House Speaker Nancy Pelosi who has teased the idea of creating a select committee to look into the causes and consequences of the Jan. 6 events, which Democrats, and some Republicans, blame on former President Trump and his charge the election was stolen.

“Republicans’ cowardice in rejecting the truth of that dark day makes our Capitol and our country less safe,” Ms. Pelosi, California Democrat, said last week. “Honoring our responsibility to the Congress in which we serve and the country which we love, Democrats will proceed to find the truth.”

Most Republicans opposed the bill despite last-minute pleas for an independent investigation from the family of Brian Sicknick, a Capitol police officer who died after the Capitol insurrection.

The House passed the commission plan last week, 252 to 175, with 35 Republicans throwing their support behind the bill.

Rep. Michael McCaul, Texas Republican, said Sunday on CNN’s “State of the Union” he voted against the bill because he felt the Department of Justice was best equipped to handle the investigation.

“In essence, I view this not as an overview of policy like the 9-11 commission did,” Mr. McCaul said. “It is a criminal investigation, a criminal case. In my judgment that properly falls within the purview of the Department of Justice, where I worked for many years, rather than a politically appointed commission.”

Mr. McCaul said he was concerned a commission could be “tainted by politics” and undermine the ongoing investigation.

“My judgment is for right now, let’s let this DOJ investigation go forward,” he said. “They have arrested over 400 people now who are responsible. I want those responsible to be held accountable and put behind bars and I want all the answers to what happened on Jan. 6 and then report it to Congress.”

Democrats, meanwhile, maintain a bipartisan commission with subpoena power is key to restoring confidence in the nation’s institutions and getting to the bottom of what led to the storming of the U.S. Capitol.

“We have to have subpoena power, and we have to get the information that you can’t get to necessarily with other investigations,” Rep. Jason Crow said on NBC’s “Meet the Press.”

“What we really need to know is what was Donald Trump doing in the hours before the riot? During the riot, what was he talking to or telling his advisors? What happened with that discussion with Kevin McCarthy?” the Colorado Democrat said. “Those are things that I think uniquely we can get through only through a bipartisan condition or a select committee with subpoena power. That would be very, very hard for another government entity or agency to get to.”

Mr. McConnell, Kentucky Republican, delivered what arguably proved to be the death blow against the commission last week when he called it a “purely political” move on behalf of Democrats.

Mr. Trump also opposed the commission, describing it as a “Democrat trap.”

GOP leaders in both chambers were concerned the panel could cloud the party’s message ahead of the 2022 midterm elections. 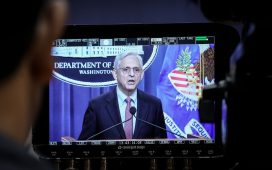 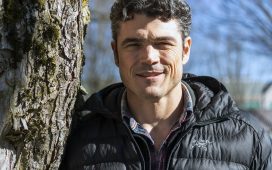 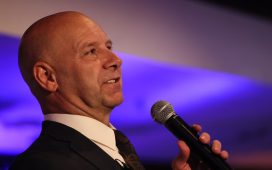 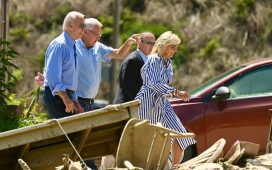 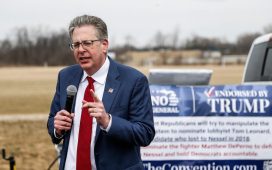