The relentless rain in Gothenburg was reminiscent of the famous night Aberdeen won the 1983 European Cup Winners’ Cup against Real Madrid.

On an emotional return to the Swedish city, Stephen Glass’ Dons of a new era weathered a brief but worrying second half storm to extend the club’s latest continental adventure.

On a day the Pittodrie outfit announced it had commissioned a statue of Sir Alex Ferguson in honour of his achievements in the Granite City, this was a nervier second leg against BK Hacken than anyone could have expected. 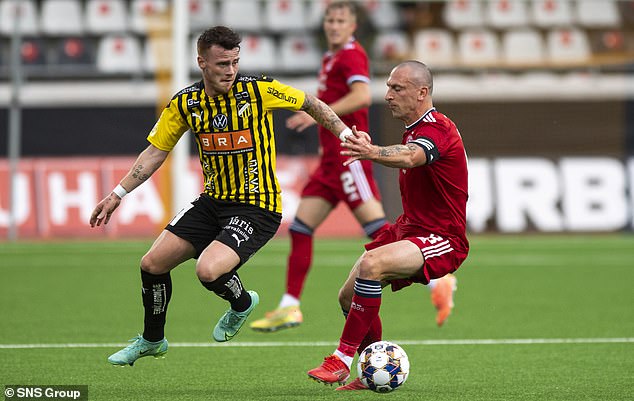 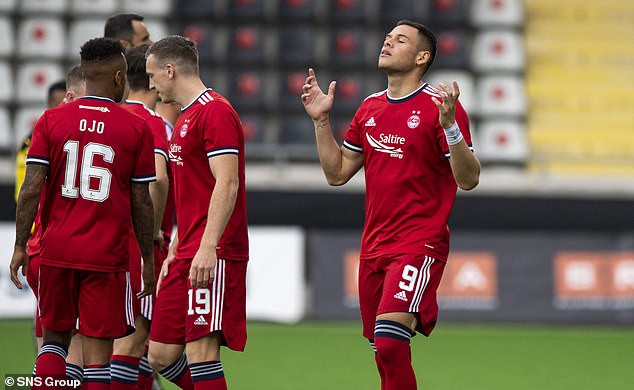 Going into the match 5-1 ahead, and then squandering several chances, doubts must have been creeping in when the Swedes went 2-0 up courtesy of goals from Martin Olsson and Leo Bengtsson’s penalty kick.

However, just as Hacken sensed the comeback of all comebacks was on, substitute Patrik Walemark was sent off for two quickfire yellow cards.

The Dons duly saw out the rest of an increasingly ill-tempered encounter to book a tie with Icelandic side Breidablik in the third qualifying round of the inaugural Europa Conference League.

‘We are happy to get through the tie,’ said Glass.

‘Obviously we are not happy to get beat at any time, but you saw tonight how good Hacken are and it showed exactly how good a result it was from us last week.

‘I was really pleased with the way we closed the game out. 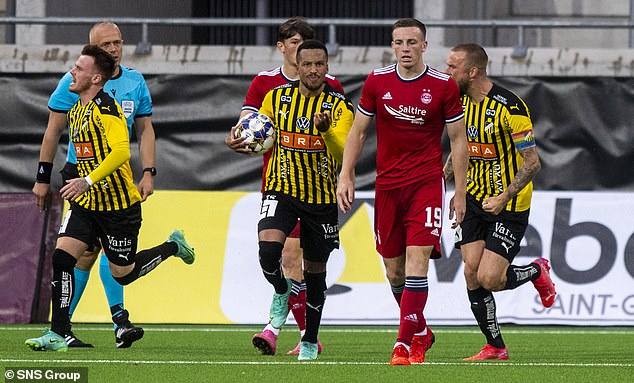 Man of the Match: Calvin Ramsay.

We coped with everything they were throwing at us in the first half.

‘At the other end I felt we had three or four good chances and if we had been sharper in the final third we would have scored.

‘But I was pleased with the spirit of the group and the way they saw the game to the finish.

‘Over the two legs, I think the lads showed what they’re all about.’

As Hacken went for it from the first whistle, Benie Traore had a shot blocked then Tobias Heintz hit the outside of the post.

But Aberdeen grew into the game, as they had in the first leg, and Jay Emmanuel-Thomas saw a fierce shot held by goalkeeper Peter Abrahamsson.

Christian Ramirez missed a good chance at the back post then Emmanuel-Thomas forced a save from Abrahamsson after some nice dancing feet in the box.

Emmanuel-Thomas then turned creator, playing a beautiful through ball into the path of Ramirez but Abrahamsson raced out to get to the ball before the USA international striker.

Five minutes after the break, Emmanuel-Thomas’ night was over after he cut his head after a clash with a defender.

It got worse for Aberdeen when Heintz played a lovely flick into the path of Olsson and the defender crashed a fine low finish beyond Lewis.

Straight away, Aberdeen carved out a wonderful chance to level on the breakaway when Ramirez played an enticing ball across goal.

But Funso Ojo failed to make a proper connection on the ball as he missed an absolute sitter.

It took a wonderful diving save from Lewis to stop substitute Nasiru Mohammed making it 2-0.

But Aberdeen did fall further behind from the penalty spot after Lewis was booked for felling Bengtsson.

Bengtsson sent the ball into the bottom left corner as the Dons keeper dived the other way.

But Walemark’s red card, after poor challenges on Jack MacKenzie and Connor McLennan, ended all hope of a shock. 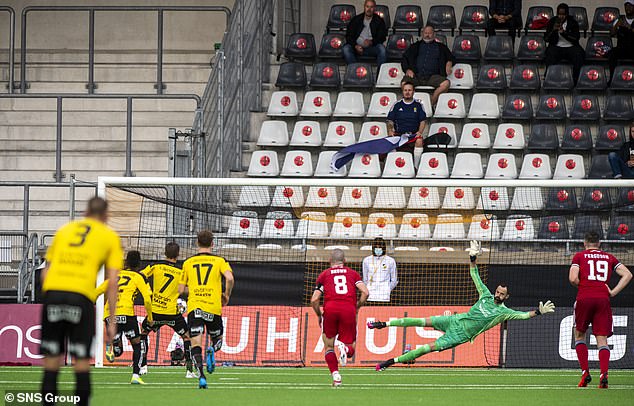 In an erratic card-happy display, referee Adam Farkas cautioned Aberdeen boss Glass, his assistant Henry Apaloo and substitute Declan Gallagher, who was not even on the park yet.

Glass was not overly impressed with the performance of the Hungarian official but refused to make a big issue of it afterwards.

‘I don’t think the officials helped us tonight,’ he said.

‘He booked myself, Henry and Declan.

‘Declan got booked for kicking the ball away and delaying the restart but there was a sub being made at the time so he didn’t delay it.

‘Jay Emmanuel-Thomas took a crack on the face when the opponent was nowhere near the ball and it was strange there was no free kick.

‘The players felt like they were up against it and the officials didn’t help us. But it is what it is.

‘You come up against that in Europe and if we have that problem for a long time then it’s a good problem.’ 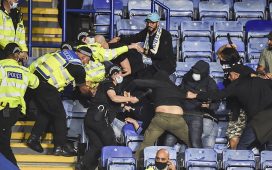 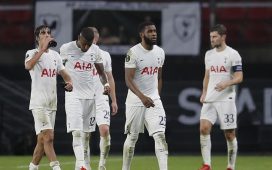 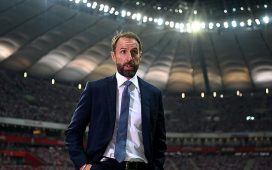 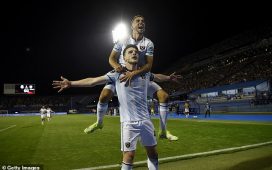 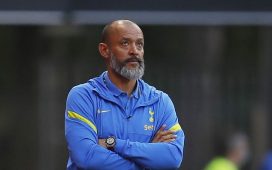 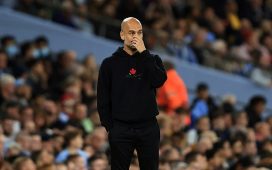