Erling Haaland would have moved to Manchester United rather than Borussia Dortmund if they had not put a release clause in his contract, according to chief executive Hans-Joachim Watzke.

Haaland was a reported target for United in January 2020, when he was starring for Red Bull Salzburg. However, he made the surprising decision to join Dortmund instead.

It has worked out well for Haaland, who has hit a phenomenal 58 goals in 64 league appearances for the German side. His form in front of goal means he has now, as The Athletic reported, agreed initial personal terms with Manchester City and given the green light to a summer move.

However, Watzke believes the Leeds-born striker’s path could have been very different if Dortmund had not agreed to a particular contract stipulation.

He told 19:09 Talk: “We gave Erling Haaland a release clause… otherwise he would have gone to Manchester United.”

Watzke also expressed his confidence Dortmund would be able to replace the 21-year-old when the time comes: “He has a decision to make, it will come eventually. But I’m sure we’ll find the new Haaland. We need the new Haaland.” 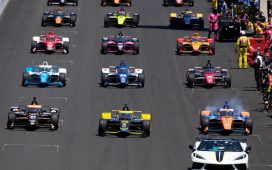 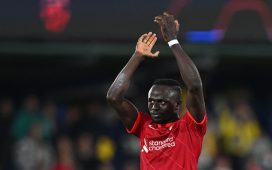 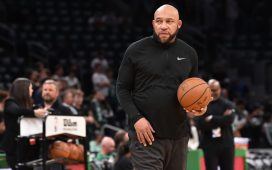 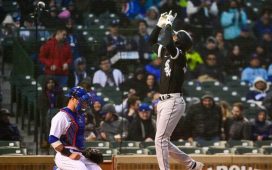