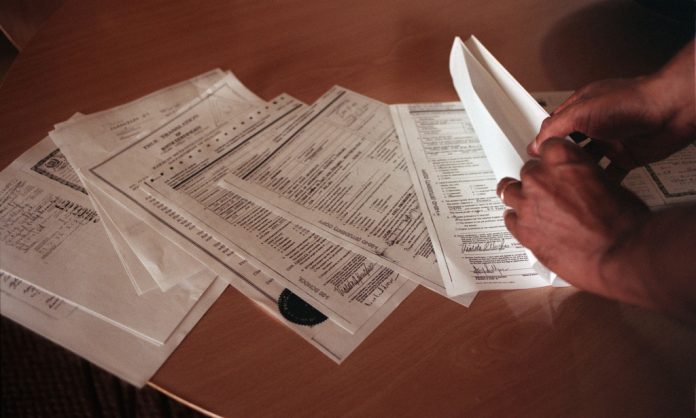 The Bay Area’s technology giants, heavily reliant on foreign workers, have joined the legal fight against the Trump administration’s new rules for the H-1B visa.

Google, Apple, Facebook, HP, Twitter and LinkedIn are among 46 companies and business groups that signed on to a “friend of the court” brief in a lawsuit fighting the regulations on minimum pay and qualifying employment.

“The H-1B visa program provides tremendous benefits to the U.S. economy and U.S. workers,” the brief filed in U.S. District Court in Oakland claimed. “The presence in the United States of these high-skilled employees fuels innovation, increases productivity and the size of the U.S. economy, and — most important — creates additional jobs and higher wages for U.S. workers.”

The filing cited a comment by a Homeland Security official saying the new rules would lead a third of H-1B applications to be rejected. “That will significantly reduce the economic benefits provided by the H-1B program, stunt the U.S. economy’s recovery from the pandemic, and lead to greater reliance by U.S. companies on operations outside of the United States — inflicting long-term damage to our nation’s economic growth,” the brief said.

The lawsuit, filed last month by plaintiffs that included the Bay Area Council, Stanford University and the U.S. Chamber of Commerce, seeks to block the federal government rules, arguing they “would virtually foreclose the hiring of new individuals via the H-1B program.”

The tech firms and industry groups claimed in court documents that the rules would “dramatically reduce U.S. businesses’ ability to hire these skilled foreign workers.”

Homeland Security has claimed its rules, which narrow the definitions for H-1B-qualifying jobs and employment relationships, and limit placements at third-party work sites to one year, would “combat the use of H-1B workers to serve as a low-cost replacement for otherwise qualified American workers.” The Labor Department has claimed its new higher minimum pay requirements would “induce some employers to employ U.S. workers instead of foreign workers from the H-1B program.”

The H-1B, intended for skilled workers, has become a target of the administration of President Donald Trump, which has dramatically increased visa denials for outsourcing and staffing companies. Major tech firms employ foreign workers directly through the program — Google, Apple and Facebook last year together received approvals for more than 5,500 new H-1B workers — and also via worker-placement companies. The tech industry has pushed to expand the annual 85,000 cap on new visas, arguing more are needed to secure the world’s top talent. Critics point to reported abuses and argue that the visa is used to supplant U.S. workers, drive down wages and facilitate outsourcing.

Research released in May by the left-leaning Economic Policy Institute, which was cited in the federal rule-making, suggested that “most H-1B employers … are taking advantage of a flawed H-1B prevailing wage rule to underpay their workers … resulting in major savings in labor costs for companies that use the H-1B.”

Late last month, the Trump administration announced plans to replace the H-1B visa lottery with wage-based selection, drawing charges that the change could keep younger foreign workers out and deter international students from coming to the U.S. 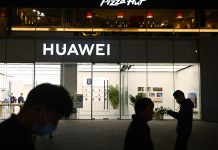 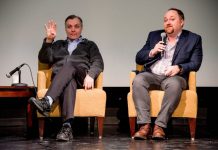 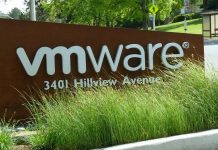 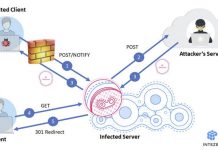 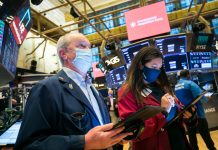 5 things to know before the stock market opens Tuesday – CNBC 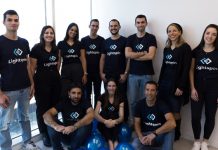 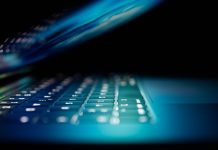 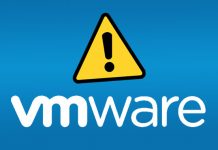 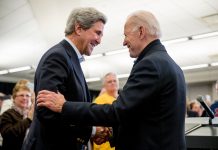