Gwen Stefani slams cultural appropriation claims: 'All these rules are just dividing us' 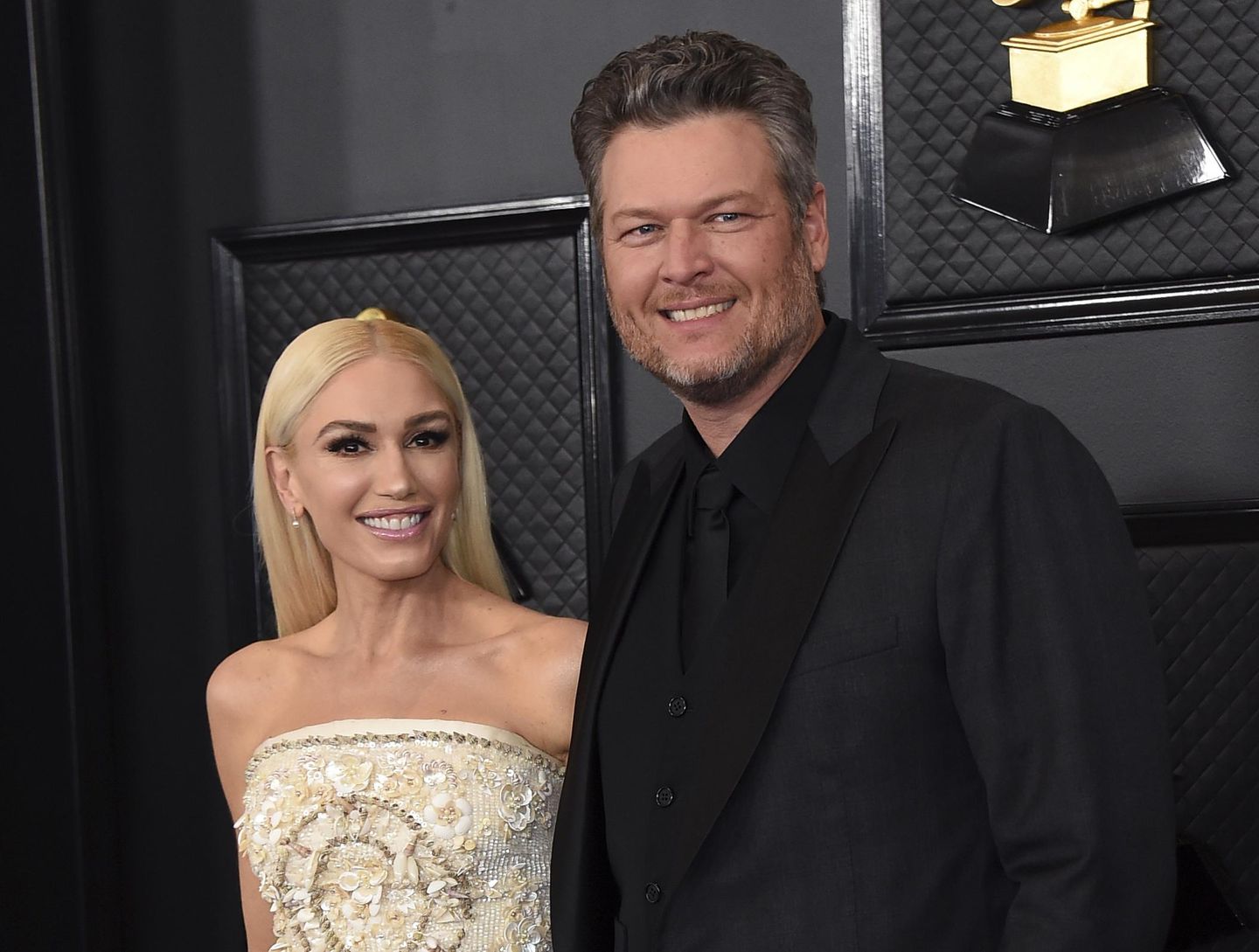 Gwen Stefani slammed cultural appropriation complaints against the Harajuku Girls era of her solo career, saying the sharing of cultures brings people together and that “all these rules are just dividing us.”

Ms. Stefani has long been accused of appropriating Japanese culture by appearing onstage and in music videos with a dance troupe of Japanese women during the early years of her solo career. In an interview Wednesday with Paper magazine, the No Doubt frontwoman defended herself as having a deep appreciation for Japanese culture.

“I think that we grew up in a time where we didn’t have so many rules,” she said. “We didn’t have to follow a narrative that was being edited for us through social media, we just had so much more freedom.”

Ms. Stefani was a top bundler for former President Barack Obama’s 2012 campaign, but her politics have been a point of speculation ever since she married Blake Shelton, a country music singer, in 2015.

When asked directly Wednesday whether she’s a Republican, Ms. Stefani didn’t give an answer, saying she‘d prefer to keep it to herself.

“I can see how people would be curious, but I think it’s pretty obvious who I am,” she said. “I’ve been around forever. I started my band because we were really influenced by ska, which was a movement that happened in the late ‘70s, and it was really all about people coming together. The first song I ever wrote was a song called ‘Different People,’ which was on the Obama playlist, you know, a song about everyone being different and being the same and loving each other. The very first song I wrote.”

“The whole point of voting, is you have this personal space to feel how you feel,” she continued. “I use my platform to share my life story and to engage with people and to exchange whatever gift I was giving. I’m not a political science major. I am not that person. Everyone knows that. So why would I even talk about it?” 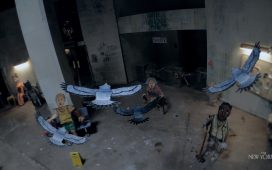 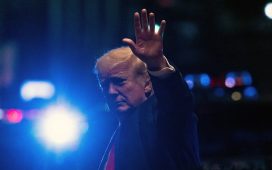 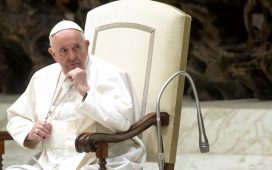 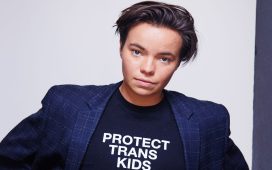 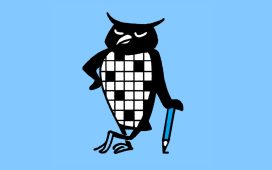 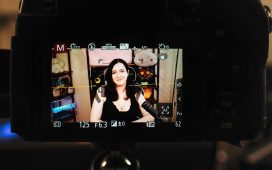 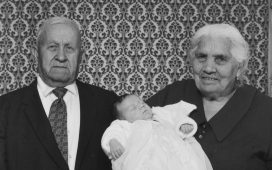