The first official photos for Oscar-winning filmmaker Guillermo del Toro’s upcoming noir thriller film Nightmare Alley have been released through Vanity Fair. The Nightmare Alley photos, which you can check out below along with the first poster, providing us with a first look at the star-studded ensemble led by Oscar nominee Bradley Cooper (A Star Is Born) as Stanton, a character described as “a nobody, working a roustabout job with a small-time carnival.”

The film is scheduled to make its debut in theaters on Friday, December 17. Its current theatrical release pits it against very tough competition in the form of Sony Pictures and Marvel Studios’ highly-anticipated Spider-Man: No Way Home.

A Film by Guillermo del Toro

Only in Theaters December 17 @RealGDT pic.twitter.com/zfEU7aeGG9

For V.F., @RealGDT opens up about imbuing the classic genre with his signature twists: “I’m very interested in exploring the genre from a different point of view.”

Based on William Lindsay Gresham’s novel of the same name, Nightmare Alley follows an ambitious young carny with a talent for manipulating people with a few well-chosen words hooks up with a female psychiatrist who is even more dangerous than he is.

Nightmare Alley is directed by Oscar-winner Guillermo del Toro from a screenplay he co-wrote with Kim Morgan. who is also serving as a producer alongside J. Miles Dale with TSG Entertainment. Searchlight Pictures has worldwide distribution rights to the film. 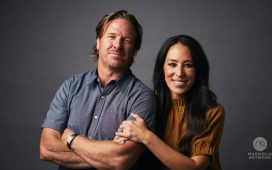 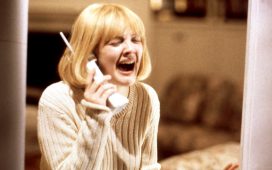 The Best Drew Barrymore Movies And How To Watch Them

‘Fire on the Plain’ Review: Rising Talent Burns Up the Screen in Gutsy, Gorgeous Chinese Noir 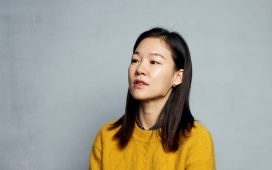