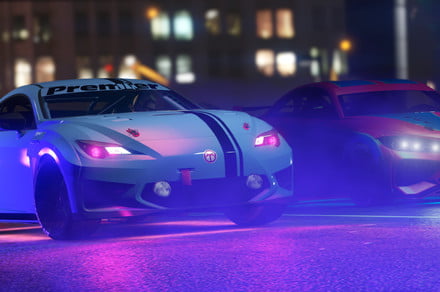 Grand Theft Auto Online has been a mainstay since the launch of Grand Theft Auto V, thanks in large part to its wonderful vehicles. Rockstar is now capitalizing on that with the game’s summer update, Los Santos Tuners. The update, which players can download starting today, adds a ton of new cars for players to cruise around in and a car meet to show off that chrome.

By far the largest part of today’s update for GTA Online is the LS Car Meet, a new social hub for players. Unlike other hubs, like the game’s Diamond Resort and Casino, the Meet is completely centered around cars, how much you can customize them, and how fast they can go. At the LS Car Meet, players will be able to show off their rides, modify vehicles in real-time, take cars for a test drive, or even see whose car is faster on a test track. Don’t worry about anyone blowing your ride up at the LS Car Meet, either; it’s a totally combat-free zone.

Since this update is all about cars, it’s only fitting that an entire fleet of them are being added to the game. A total of 10 new cars can be purchased in GTA Online starting today, including the following:

More cars will be added to the game in the coming weeks and later on this year when GTA Online launches on the PlayStation 5 and Xbox Series X/S. However, the cars arriving alongside the game’s next-gen leap will be exclusive to those consoles, likely leaving last-gen players in the dust.

A number of other new features also are heading to GTA Online today, including the ability to finally customize your radio. Specifically, players will be able to customize their radio wheel and pick which stations appear. Some new tunes are also heading to the game, but you’ll have to find them. Music sticks are scattered across the map, and they add new songs to your rotation when they’re picked up.

Some of the thrilling #Swimming occasions on the Olympic Video games! Let's keep in mind… – DAILY COLORADO NEWS

Gamers know the power of 'flow' — what if learners could harness it too? – The Conversation AU 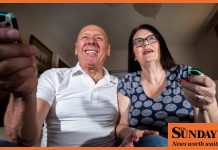 Still gaming? Experts on why older Scots are playing video games to chill out – The Sunday Post 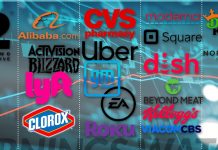 Videogames entered the mainstream in the pandemic, but the industry faces a rough transition – MarketWatch 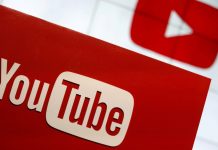 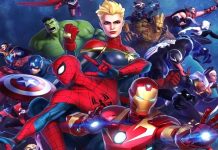 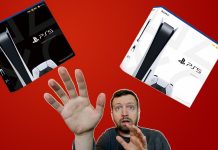 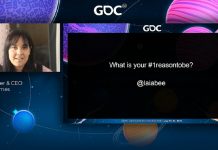