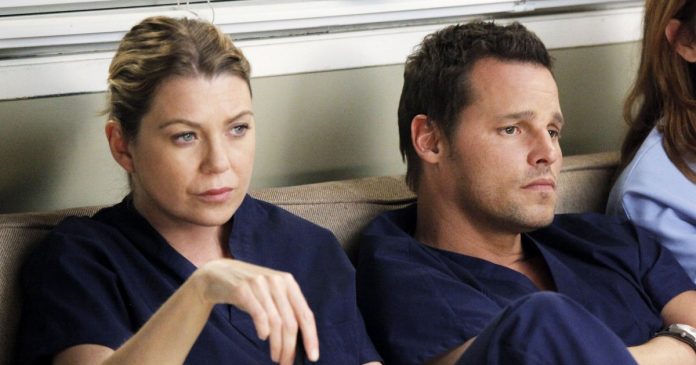 Saying goodbye. Alex Karev (Justin Chambers) will get a farewell episode of Grey’s Anatomy airing on Thursday, March 5. At the end of the Thursday, February 27, episode, Jo (Camilla Luddington) gets her hopes up when she gets a knock at the door. However, when it’s Link (Chris Carmack) — not Alex — she breaks down.

Every Star Who’s Left ‘Grey’s Anatomy’: Where Are They Now?

“I called his mom. He wasn’t there. He’d never been there,” Jo said, before bursting into tears. “I think he woke up one day and felt the need to escape his life and me.”

At the end of the hour, a promo for the next episode, titled “Leave a Light On,” revealed that there will finally be closure on Alex’s story line. The video included flashbacks of many emotional moments during his 16 seasons on the medical drama.

While it hasn’t yet been revealed how the show will send him off — especially since Chambers, 49, will not be in the episode — the teaser is dark and seems to hint at a tragic end. Chambers announced he was leaving the series in January and his last episode aired in November.

Elsewhere in the episode, Teddy (Kim Raver) came to her own conclusions that her worst nightmare was real — Owen (Kevin McKidd) might be the baby’s father. She vented to her ex, Tom Koracick (Greg Germann), after getting frustrated.

When Maggie (Kelly McCreary) low-key confirmed that Teddy’s suspicion had some validity, she made a drastic move — she showed up at Koracick’s door and planted a kiss on him.

In other romantic news, it looks like the relationship Cristina Yang (Sandra Oh) envisioned between Grey (Ellen Pompeo) and Cormac Hayes (Richard Flood) is finally coming to light. The two spoke extensively this week while snowed in about being widows, their kids, their jobs and everything in between. Not to mention, things between Grey and Deluca (Giacomo Gianniotti) weren’t looking good after he acted irrationally and was lashing out at her.

When Is ‘Grey’s Anatomy’ Ending?

“I’ve never met anyone like me, widowed so young,” Hayes said. “It helps to have a friend.” 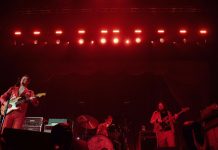 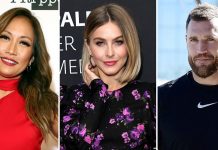 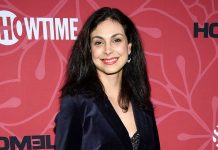 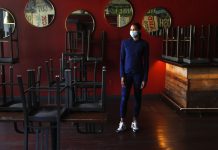 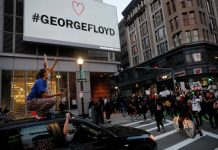 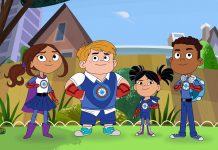 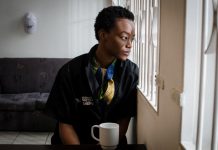