Greyhound racing is morally unjustifiable – it should be banned | Letter


David Lipsey is morally wrong to suggest that greyhound racing is not cruel for dogs (Letters, 15 June). The fact that he has to explain that the industry has had to make “sustained … efforts” to reduce injury only serves to reinforce the dangers involved in this “sport”.

I have seen first-hand the horrific injuries meted out to greyhounds when visiting the Almost Home Dog Rescue charity in Mold; there have been instances of amputations and dogs having their ears cut off to prevent identification. Many dogs die at greyhound tracks every year.

More than 35,000 people across Wales signed a Senedd petition calling for greyhound racing to be banned – one of the largest petitions in the history of the system. The petition is now being considered for debate in the Senedd, and I will be pushing the Welsh government to ban greyhound racing. The very idea of using animals for “sport” and “entertainment” is morally unjustifiable. It is a cruel spectacle that I hope to see removed from the Welsh sporting landscape.Carolyn Thomas MS Welsh Labour member of the Senedd for North Wales 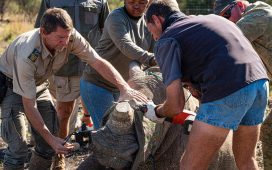 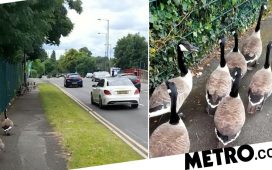 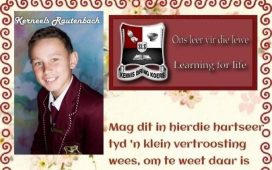