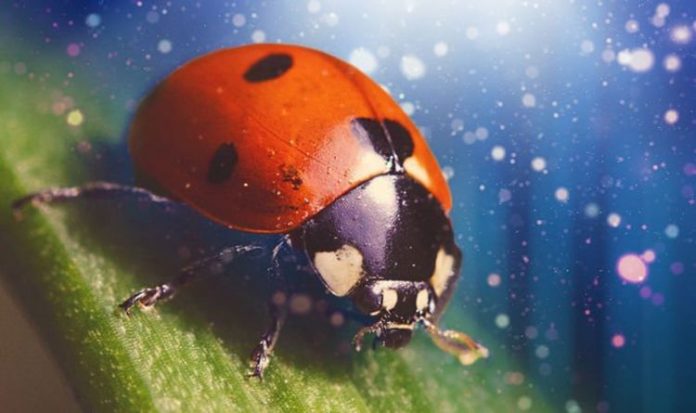 The breakthrough, which was published in the journal Nature, is the first time scientists have demonstrated these forces in a laboratory.

Tobias Westphal, the study’s lead author, said: “According to Einstein, the gravitational force is a consequence of the fact that masses bend spacetime in which other masses move.

“So what we are actually measuring is how a ladybug warps space-time.”

In a vacuum, all objects near the Earth’s surface will accelerate towards the ground at the same speed – 9.8m per second squared.

On the Moon, objects will fall about six times slower because the satellite is about 80 times lighter than our planet.

On a ladybug or ladybird, objects would fall about 30 billion times slower than on Earth. 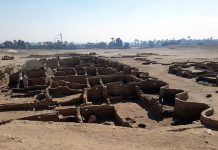 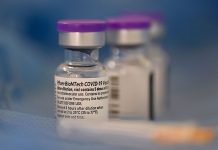 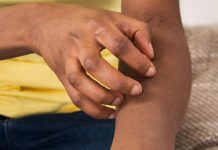 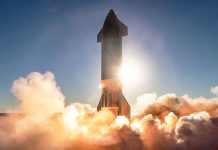 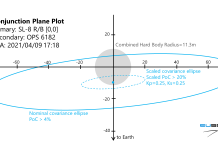 Two satellites might collide at 32,000 mph over the Arctic today 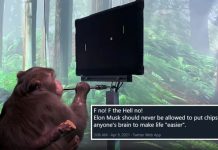 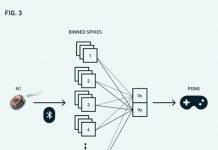 The Guardian view on particle physics: have we got the model wrong? | Editorial 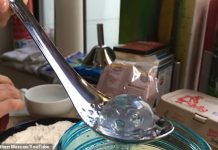 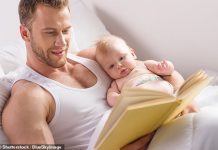 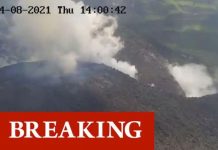 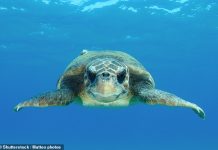