House-hunters are being given the chance to own a 16th century servant’s cottage at a bargain price – with auction bids starting at just £1.

High Heath cottage, known as Mutton’s Castle, is said to be one of a few stone houses of a kind not found anywhere else in England.

The stunning 500-year-old property sits in its own gardens and is surrounded by acres of fields just two miles from the Royal town of Sutton Coldfield, West Midlands.

It was built in the 1530s by local benefactor John Harman, who became Bishop Vesey and later King Henry VIII’s chaplain.

Bishop Vesey is said to have built more than 50 of these stone properties to house his servants, who would also keep order in outlying areas of his native Sutton Coldfield.

The unique tall and narrow detached property, which is Grade II Listed, is going under the hammer at on Wednesday, December 14, and could see someone getting their hands on a piece of history for pennies.

Bidders beware, though, as the low price reflects how the vacant building has fallen into disrepair over the years; it’ll likely require substantial investment to renovate and bring it back to its former glory.

Gurpreet Bassi, chief executive at auctioneers Bond Wolfe, explained the cottage’s rich past, saying: ‘This property has a fascinating history and the appearance of a mini watchtower, looking out across the valley to a lonely stretch of the old coach road from Coleshill to Lichfield, now the A446, where highwaymen could lurk.

‘By the 19th century, the cottage was part of the Moor Hall Estate, and there was once a row of three cottages adjoining it, occupied by farm labourers in 1851.

‘But the adjoining cottages fell into disrepair, and the present-day High Heath Cottage stands alone in the landscape much as it did nearly 500 years ago.’

He adds that the property is ‘suitable for development but requires refurbishment and modernisation within the Grade II* building and green belt regulations, as well as the usual planning permission.’

Located on Withy Hill Road between Moor Hall Hotel and Bassetts Pole, the cottage has two rooms on the first floor and one on each of the two upper floors.

The Sutton Coldfield Local History Research Group has described how the cottage was easy to defend from attack, originally having only one ground-floor window.

The historians also revealed how the property is believed to have obtained its original name.

They wrote: ‘There is a local tradition that a man who had stolen a sheep barricaded himself in the cottage – this at a time when sheep-stealing was a hanging offence.

‘He is supposed to have held out for a considerable time, and so the cottage used to be known locally as “Mutton Castle”.’

The cottage will go under the hammer from 9am in Bond Wolfe’s next auction on Wednesday, December 14, which will be livestreamed. View the listing on Rightmove.


MORE : You can now bring your dog for a spa day at one of the UK’s top hotels 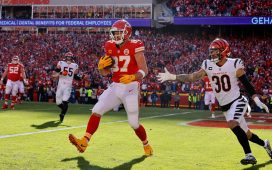 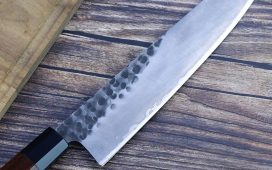 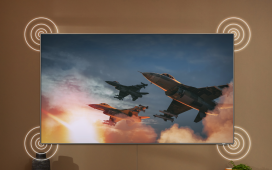 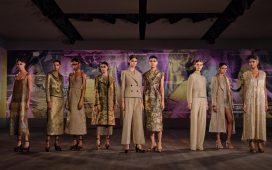