California’s Democratic governor, Gavin Newsom, has successfully fended off an effort to oust him from office in a special election. He overcame a Republican campaign to unseat him over his liberal policies on immigration, Covid-19 and crime. Newsom, a first-term governor beset by challenges including the pandemic, extreme drought and severe wildfires, boosted turnout among Democrats with a flurry of late campaigning. In the final days of the race, he appeared alongside President Joe Biden and the vice-president, Kamala Harris, who formerly represented California as a US senator and attorney general 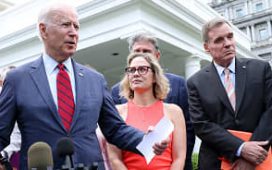 France To Send Its Ambassador Back To The U.S. Following A Macron-Biden Call 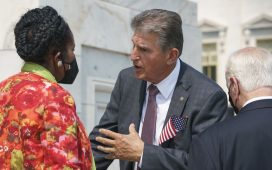 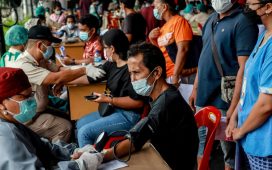 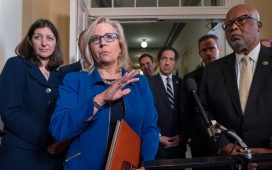 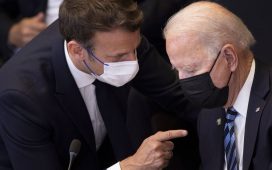 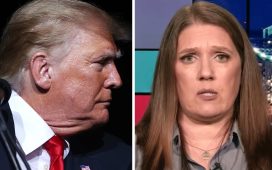 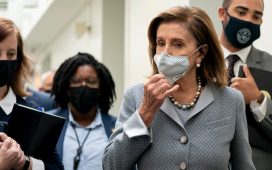 ‘This is how the Trump family communicates’: Niece reacts to former president’s lawsuit