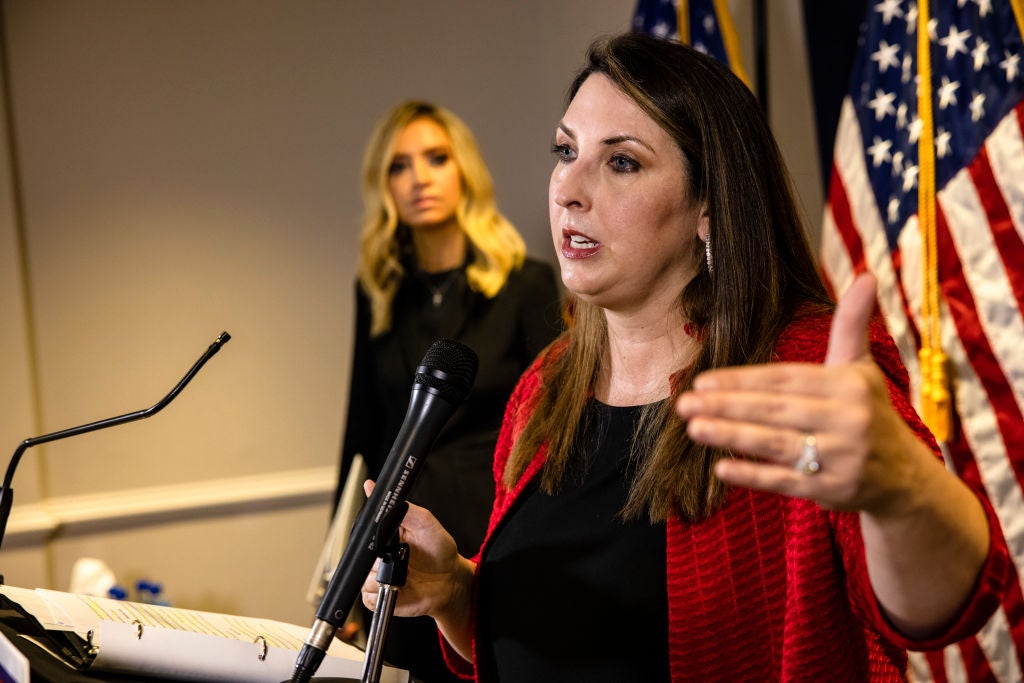 The chairwoman of the Republican National Committee faced a call for her resignation from a Oklahoma-based party chair this week after issuing a message of support for the Log Cabin Republicans, a group of LGBT+ Republicans who support the right to marriage for gay and lesbian Americans.

At issue was a statement Ms McDaniel made while attending a gala hosted by the group earlier in November, where she expressed support for the group as a part of the larger fabric of the GOP.

“Conservatives in Log Cabin don’t just share our vision for a free, secure and prosperous America. They enrich it by adding unique perspectives to our party and recruiting even more diverse candidates and supporters to join our cause,” she said, according to various news reports.

The call for her resignation came even as Ronna McDaniel clarified in a statement that the party still opposed to same-sex marriage, proving that any support of LGBT+ causes remains a toxic issue for many conservative members of the party.

It was issued by Oklahoma Republican Party Chairman John Bennett in a lengthy fundraising email to state Republican voters on Tuesday, and first reported by The Daily Beast. In the email, Mr Bennett wrote that the chairwoman “must resign” if “she cannot or will not stand for who we say we are.”

“The OKGOP will not cooperate with this decision and, as your Chairman, I assure the Oklahoma Republican Party that I will continue to stand up for our Republican Party Values and our principles,” he wrote, while claiming that the LGBT+ rights movement is incompatible with the GOP’s support for freedom of religion.

He also went on to cite the supposed “Judeo-Christian Founding” of the United States, a favored argument among conservatives who argue for the dominance of Christianity in US society and politics.

His hardline support for Mr Trump comes despite the former president’s attempted embrace of his LGBT supporters during a late 2016 rally where he unfurled a supporter’s rainbow-colored “LGBT for Trump” flag onstage. Former first lady Melania Trump was also present at the gala hosted by the Log Cabin Republicans at which Ms McDaniel spoke, as it was held at the former president’s Mar-a-Lago resort in Florida.

Mr Bennett’s statement targeting Ms McDaniel — but not Mr Trump or the former first lady — illustrates both their popularity and how the issue of support for LGBT+ Americans can still be a wedge used to divide the GOP electorate against some figures but is diminishing in power, and is not an issue on which conservatives are prepared to challenge the former president.

A spokesperson for the RNC issued a fiery statement about Mr Bennett’s email, calling it “disgusting” and accusing him of “lying” about what Ms McDaniel said at the event in order to raise money.

“Chairman McDaniel has made it abundantly clear that this does not mean we are advocating for any policy or RNC platform change — Chairman Bennett is lying and it is disgusting that he’d attempt to raise money off these falsehoods,” Danielle Alvarez told The Washington Post. 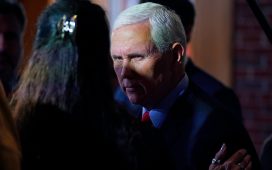 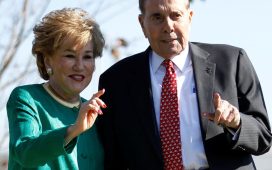 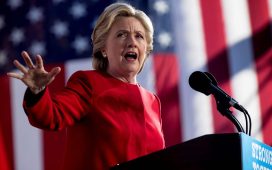 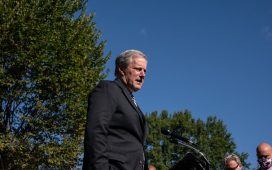 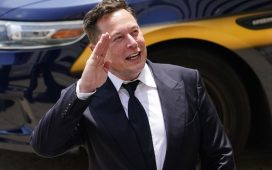 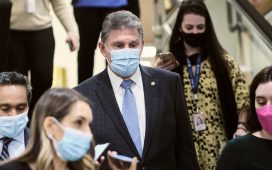 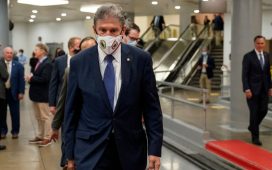 In a largely symbolic move, the Senate votes to block Biden's vaccine-or-test mandate 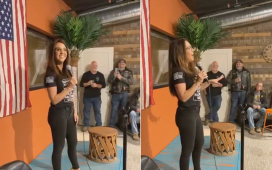 Why hasn’t Nancy Pelosi acted yet to punish Lauren Boebert for her Islamophobic comments?