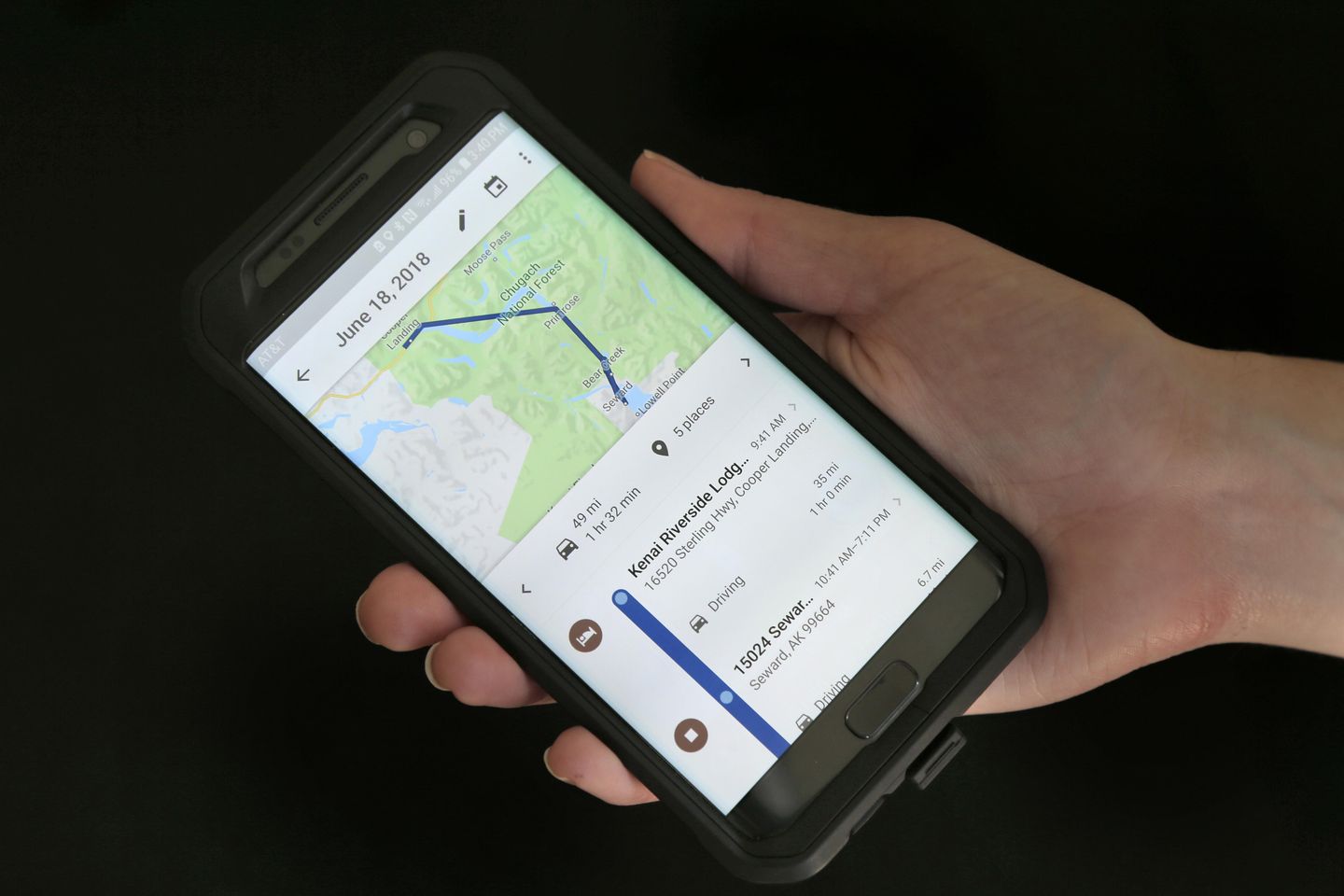 Google said Friday that the company will soon scrub the location data of anyone who visits an abortion clinic — among other health-related facilities — shortly after they visit.

Jen Fitzpatrick, the senior vice president of core systems and experiences at Google, announced the news in a blog post, which comes a week after the Supreme Court overturned Roe v. Wade, the landmark 1973 ruling that legalized abortion nationwide.

“Today, we’re announcing that if our systems identify that someone has visited one of these places, we will delete these entries from Location History soon after they visit. This change will take effect in the coming weeks,” Ms. Fitzpatrick wrote.

The blog post also reiterated its stance of not complying with demands from law enforcement officials about sharing users’ data.

“We remain committed to protecting our users against improper government demands for data, and we will continue to oppose demands that are overly broad or otherwise legally objectionable,” Ms. Fitzpatrick wrote.

The data stored on Android, Fitbit, Search and Google Maps — all of which are owned by Google’s parent company Alphabet — has a different connotation in light of the Supreme Court’s decision, according to CNBC, since they could be used to target what is now potentially criminal activity.

That’s why Ms. Fitzpatrick addresses how Fitbit users who use the device to track their menstrual cycles can delete that data. Ms. Fitzpatrick also said an update will be coming out that lets users delete multiple logs of data at once. 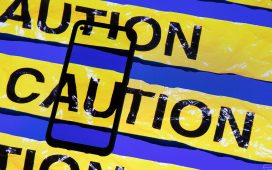 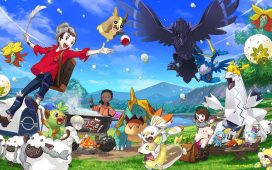 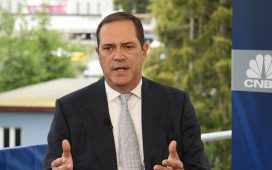 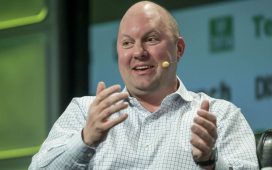 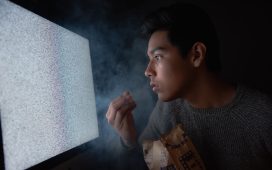 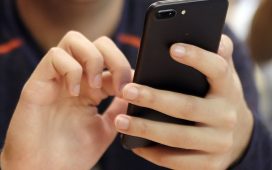 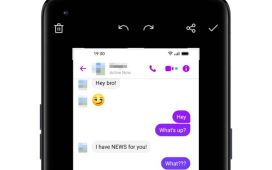