Google has introduced Jira and AppSheet integrations into its Workspace suite to make the collection of services more central to daily work.

The integrations, introduced at the Google Cloud Next conference on Tuesday, would let workers perform more tasks without leaving Workspace applications like Chat and Gmail.

Jira, an Atlassian issue-tracking and project-management program for developers, will integrate with Workspace chat applications Chat and Spaces. The integration will let workers create Jira tickets quickly and monitor problems from Google Chat.

During a Cloud Next session, Atlassian Chief Product Officer Joff Redfern said the integration extends his company’s partnership with Google. The firm integrated its Trello list-making application with Gmail back in 2017.

“We believe in integrating Trello and Jira wherever work is,” he said.

Google has also integrated its low-code development platform AppSheet with Gmail. AppSheet lets employees pull data from spreadsheets to create custom apps that automate specific processes. Through the integration, workers can use AppSheet apps in Gmail to approve budgets or vacation requests. The AppSheet integration is available now.

That trend started earlier this year, when the company introduced improvements to how Workspace applications work together to reduce the time spent moving between them. For example, an employee could start a Meet video meeting from within the word-processing application Docs.

Finally, Google announced that Citrix would launch a desktop-as-a-service offering on Google Cloud. The partnership will provide remote employees with access to their virtual desktops and applications.

O’Donnell said virtual desktops gained popularity during the COVID-driven shift to working at home. Through a partnership with Citrix, Google can accommodate companies that started using online desktops before the pandemic.

“The fact that Google’s offering a Citrix-based Windows virtual desktop indicates that they’re willing to reach [out] to those more traditional customers,” he said.

Mike Gleason is a reporter covering unified communications and collaboration tools. He previously covered communities in the MetroWest region of Massachusetts for the Milford Daily News, Walpole Times, Sharon Advocate and Medfield Press. He has also worked for newspapers in central Massachusetts and southwestern Vermont and served as a local editor for Patch. He can be found on Twitter at @MGleason_TT. 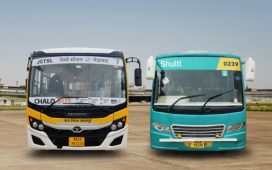 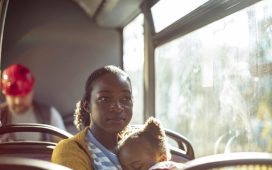 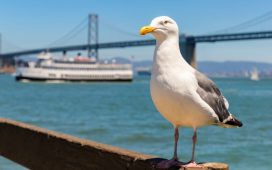 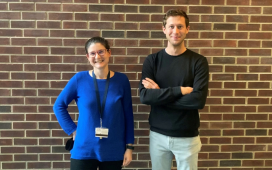 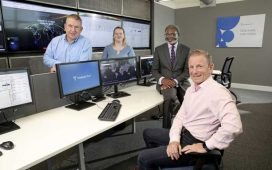 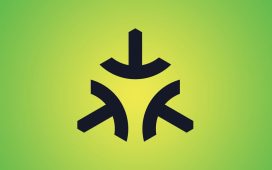