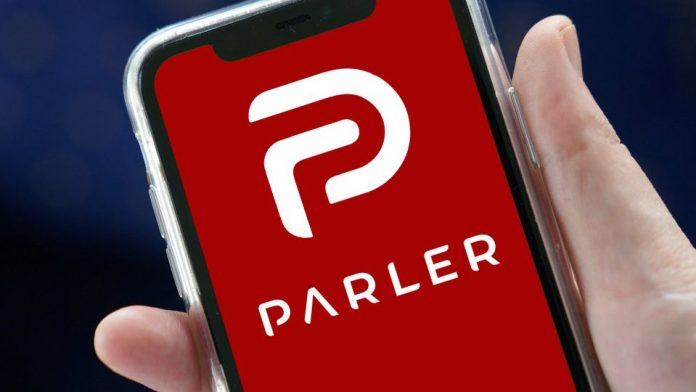 San Francisco: In their collective fight against US President Donald Trump, Google has taken down Parler, a social media app for conservatives and far-right extremists, from its Play Store.

The tech giant acted after it found that Parler did not take stronger action to remove posts that sought “to incite ongoing violence” in the US, reports Axios.

“We’re aware of continued posting in the Parler app that seeks to incite ongoing violence in the US,” Google said in a statement late on Friday.

“In light of this ongoing and urgent public safety threat, we are suspending the app’s listings from the Play Store until it addresses these issues”.

Parler did not comment on its ban from Google platform.

Apple has also given an ultimatum to Parler to moderate its app or be removed.

Parler CEO John Matze responded to Apple’s threats, saying the company would “not cave to pressure from anti-competitive actors!”

The app was still available on Apple’s App Store.

Parler is touted as a free speech alternative, allowing posts that include conspiracy theories, threats and hate speech, among other things, to remain on the platform.

Social media giants Twitter and Facebook have banned Trump from their platforms, citing “risk of further incitement of violence”. 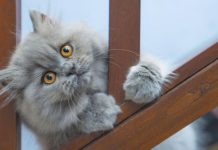 Cats with smooshed faces can't express emotions, and it's all our fault 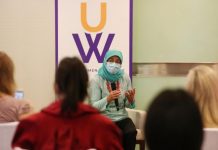 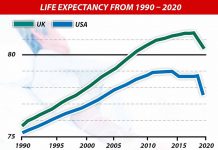 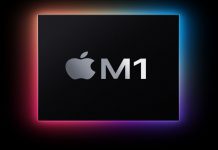 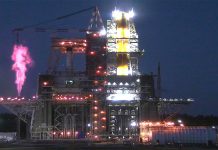 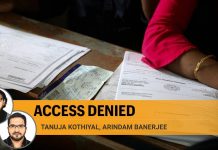 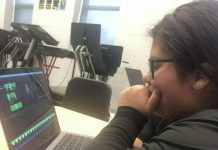 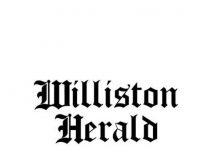 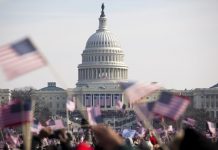