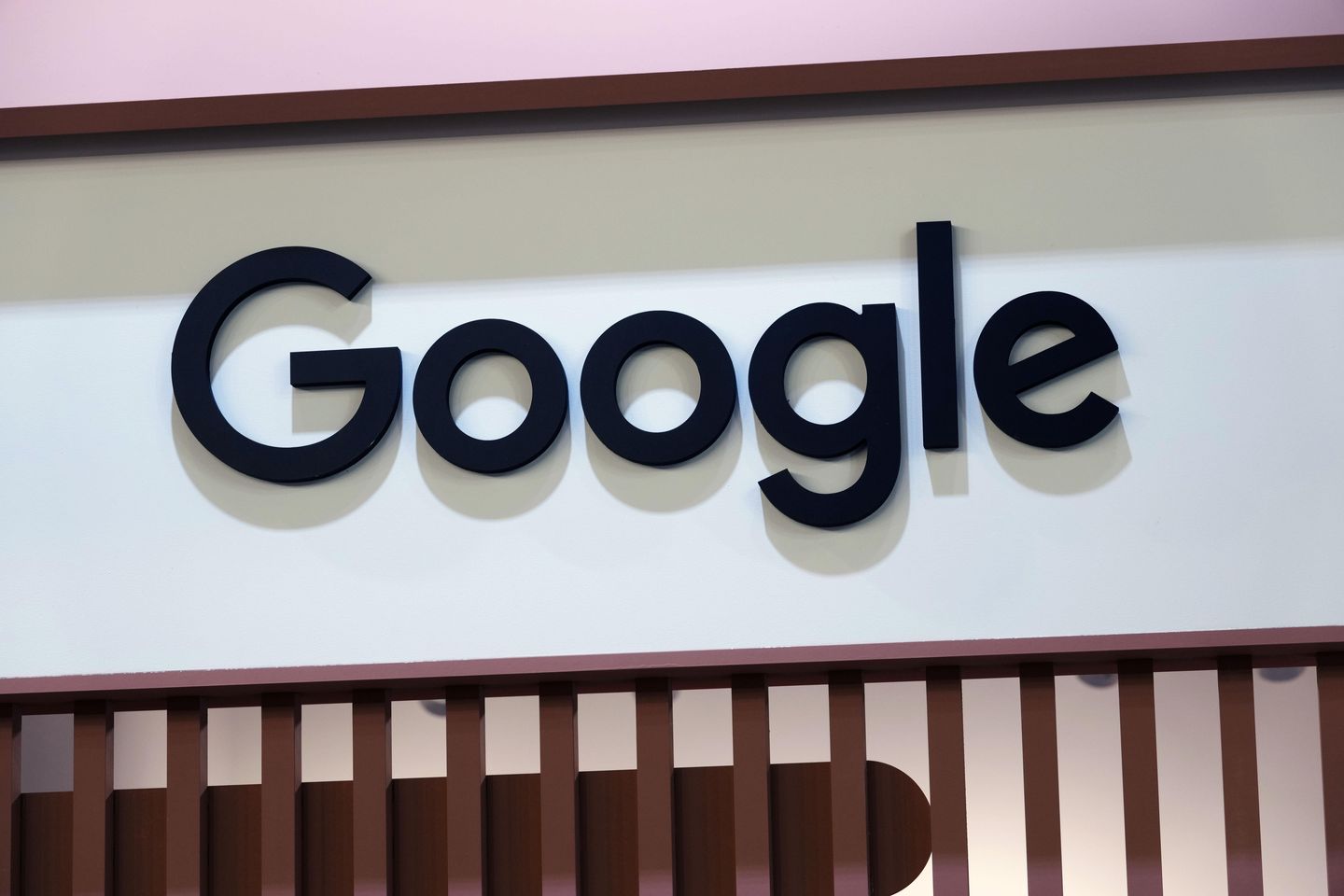 Sen. Mark Warner, Virginia Democrat, posted the Thursday letter from Mark Isakowitz, Google vice president of government affairs and public policy, explaining that searches for “abortion clinics near me” will display “facilities that have been verified to provide abortions.”

In addition, Google’s “Provides abortions” and “Does not provide abortions” labels on ads have been moved from the bottom of the search result to the top, as shown in an attachment.

“People will be able to broaden their search to show other relevant listings (including from organizations that do not provide abortions),” Mr. Isakowitz wrote. “Local Search results for such queries will also be clearly labeled as to whether the facility provides abortions.”

The updates come with Democrats, pro-choice activists and tech platforms zeroing in on the pro-life pregnancy centers, which provide a range of free services such as pregnancy tests, ultrasounds and counseling, but not abortions or abortion referrals.

“I welcome the changes that Google has announced today so that women seeking abortion services aren’t directed towards fake clinics that traffic in misinformation and don’t provide comprehensive health services,” Mr. Warner said. “Importantly, this isn’t about silencing voices or restricting speech – it’s about returning search results that accurately address a user’s query and giving users information that is relevant to their searches.”

Pro-life advocates have pushed back against the “fake clinics” charge. Care Net and Heartbeat International, two of the largest chains, make it clear on their websites that their centers don’t provide abortion or abortion referrals.

“Google’s motto used to be ‘Don’t be evil.’ Big Tech companies should be ashamed for colluding with the abortion industry to promote abortion, scare women and create a cloud of stigma around pregnancy centers,” she said.

Days earlier, Yelp added a “consumer notice” on listings of pro-life pregnancy centers saying that they “typically provide limited medical services and may not have licensed medical professionals onsite.”

Ms. Dannenfelser pointed out that the centers, which outnumber abortion clinics nationally by an estimated 3 to 1, provide a host of resources that abortion providers don’t, such as free baby clothes, diapers, childbirth and parenting classes, and education and career support.

“These community-based nonprofits provide critical resources to empower women that abortion giants like Planned Parenthood simply don’t,” she said. “Yet despite polling that shows both pro-life and pro-choice Americans overwhelmingly support pregnancy centers, Democrats smear them as ‘fake’ – fueling vandalism and other hateful attacks – and even threaten to shut them down.”

“If the Democrats and their Silicon Valley allies were honest, they’d show how women have real choices, with better options that outnumber Planned Parenthood 14 to one nationwide,” Ms. Dannenfelser said.

In June, I called on @Google to fix its @googlemaps search results to stop directing people to anti-abortion clinics known as crisis pregnancy centers, and today Google is doing just that.

Mr. Warner led a June 17 letter from 21 House and Senate Democrats calling on Google to take action, as did New York Attorney General Letitia James, who urged Google in a June 29 letter to address the “dangerous amplification” of such centers.

— Ryan Lovelace contributed to this report. 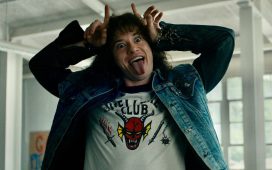 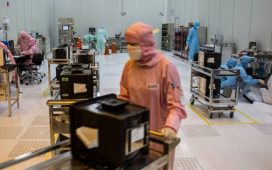