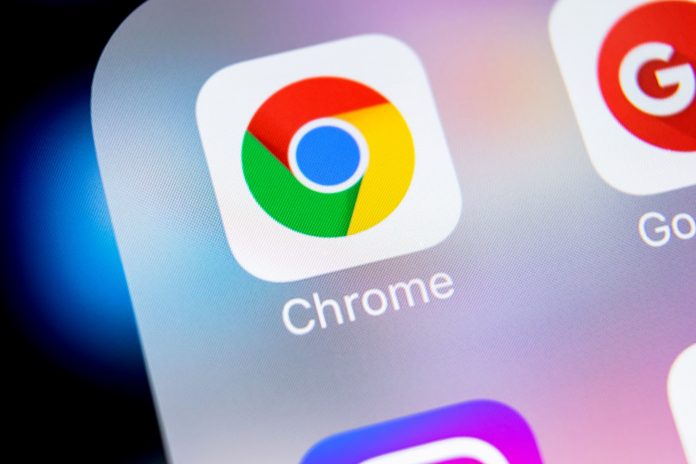 Editor’s take: This year Google will be conducting a deep dive into its ongoing efforts to enhance the performance of Chrome and it starts now with the release of Chrome 89. Given Chrome’s substantial desktop browser market share, it’s encouraging to see Google continue to pump resources into Chrome rather than sit on the lead it has built.

The Chrome team notes that it is seeing memory savings of up to 22 percent in Windows in the browser process, up to eight percent in the renderer and up to three percent in the GPU. Browser responsiveness, meanwhile, is up nine percent, and it’s all thanks to PartitionAlloc, Google’s advanced memory allocator.

Chrome is also smarter about how it uses and discards memory. For example, the browser can now reclaim up to 100 MiB per tab by discarding memory that the foreground tab isn’t actively using (like after you’ve scrolled past a large image). And on macOS, Chrome’s memory footprint is now smaller on background tabs.

To make the browser start faster on Android, the Chrome team is now using what it calls Freeze-Dried Tabs. These are lightweight versions of your tabs that are similar in size to a screenshot, but they support scrolling, tapping on links and zooming. These load first, while the actual tabs load in the background, so it appears as though pages are loading faster. 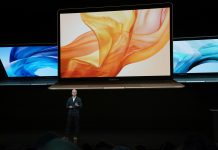 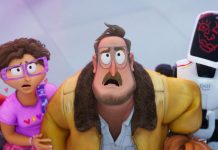 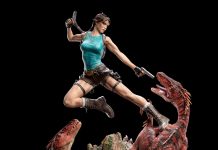 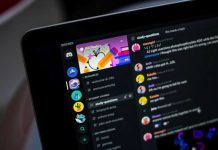 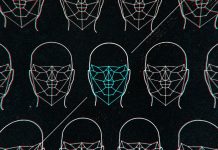 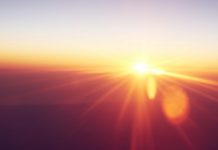 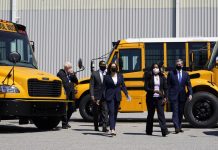 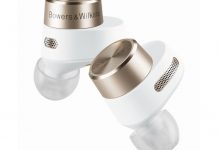 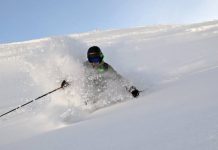 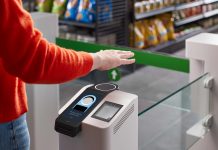 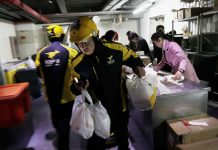