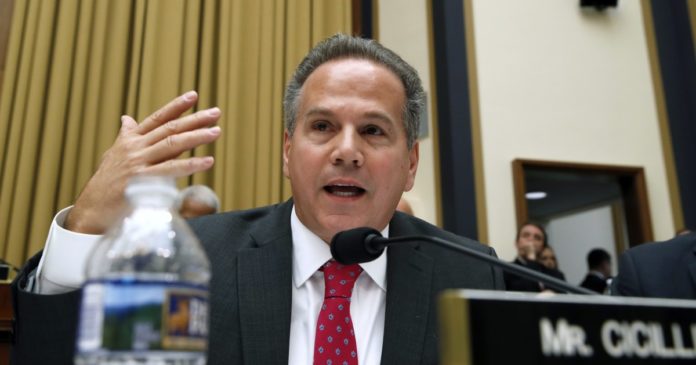 “Today’s dominant companies have so much power across such a broad array of markets and continue to leverage that power to expand into new markets that we need to rethink existing laws and policies,” said Spence Friday at a congressional antitrust hearing in Boulder, Colo., led by Rep. David Cicilline, the Rhode Island Democrat who is investigating competition in the technology sector.

Sonos, a 1,500-person company, sued Google on Jan. 7 for allegedly infringing five patents covering multi-room audio technology. Spence said Google’s dominance enabled it to violate the speaker company’s intellectual property. He said that Google tries to prevent customers from using its voice assistants alongside another company’s on Sonos speakers. While Amazon doesn’t go that far, he said, it has used its power to “to subsidize the conquest” of the booming smart-speaker market, particularly by under-pricing its offerings.

Sonos has worked with the committee since before it decided to file the lawsuit, according to a person familiar with the discussions. It has also responded to questions that the committee sent to customers of the large technology platforms.

Google has disputed Sonos’ claims and said it will defend itself. The search giant, which faces antitrust probes by 48 state attorneys general as well as the U.S. Justice Department, says it faces robust competition.

Cicilline is using the hearing to air grievances by smaller companies, following a series of Washington meetings that focused on the tech giants.

“It is apparent that the dominant platforms are increasingly using their gatekeeper power in abusive and coercive ways,” Cicilline said in his opening statement.

The panel also heard from Kirsten Daru, general counsel of Tile Inc., which makes devices that pair with phones to help people locate lost items such as keys or purses. Apple is reportedly preparing to unveil a competing service, and Daru’s 100-employee company alleges the phone maker has started putting up roadblocks to Tile’s business, such as burying permissions that allow the phone and Tile devices to communicate and prompting users to disable permissions that have been set.

“You’re playing up against a team that owns the field, the ball, and can change the rules at any given time,” Daru said in an interview before the hearing, adding that a majority of the company’s customers are on Apple’s operating system.

Daru said Apple also removed Tile devices from its retail stores and that it bid on search terms related to the would-be rival to drive up the cost of advertising 50% each week during the fall.

Cicilline has said his goal is to develop a final report with recommendations for Congress this year. He told reporters Tuesday that he wants to wrap up his probe by the end of March and said he’s hopeful the tech giants will cooperate with requests for chief executives to give information without subpoenas, preferably in public hearings.

“It’s hard to imagine that we’d conclude the investigation without hearing from some of the large technology CEOs, particularly in companies whether there’s such really centralized decision making,” he said.

NASA is heading towards giant gold asteroid (16 Psyche) that could make everyone on Earth a billionaire; worth $700,000 quadrillion 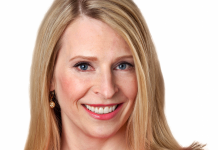 Randi Zuckerberg: Whitney Keyes on How to Propel Your Small Business Forward – Noozhawk 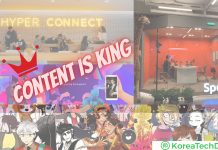 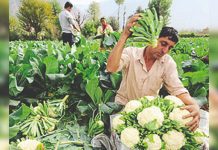 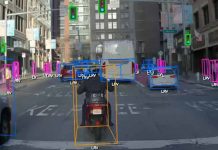 Zoox, a self-driving tech startup acquired by Amazon for $1.2 billion, becomes the fourth company to get a driverless car permit in California 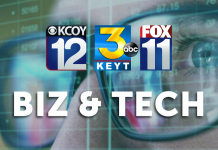 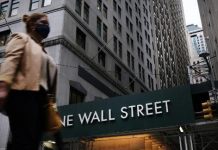 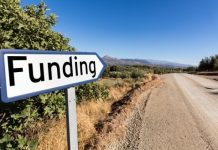