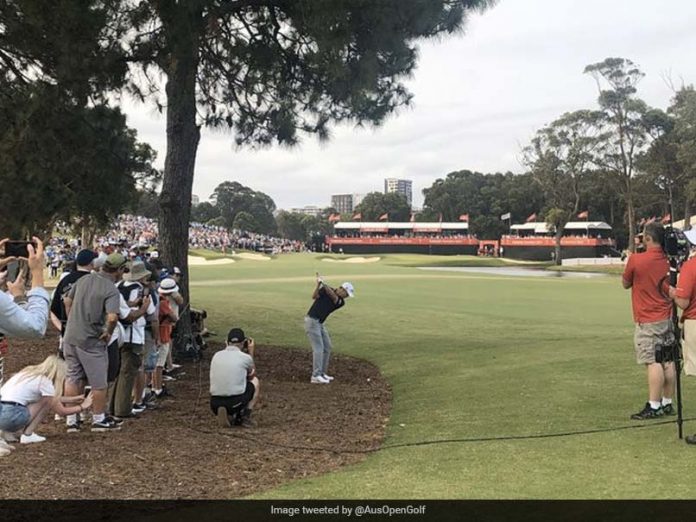 Australia’s three biggest golf tournaments fell victim to the coronavirus pandemic Friday in an “unprecedented blow” to the sport. The men’s and women’s Australian Open and the PGA Championship, all due to be played in February, will now no longer take place. It will be the first time since 1945 that the men’s Open, won previously by the likes of Jack Nicklaus, Greg Norman and Rory McIlroy, will not tee off. “It’s unprecedented and a real blow for Australian golf and its fans,” said PGA of Australia chief executive Gavin Kirkman after what he called “months of exhaustive consultations”.

Australia has closed its international borders to most travellers as part of its effort to suppress the coronavirus pandemic, and even people moving between some of the country’s different states and regions can be subject to a mandatory two-week quarantine.

PGA officials considered a raft of options to deal with the restrictions, including players entering a hub and competing while serving a strict quarantine period, as well as restricting crowd numbers and movement. But ultimately none proved viable.

“Even with multiple contingency plans, it has reached a point where decisions have to be made and this, regrettably, is the one we’ve had to take,” said Kirkman.

The Australian Open and PGA Championship were originally slated for a late November and early December window, at Melbourne’s Kingston Heath and Brisbane’s Royal Queensland, respectively.

Both were postponed in recent months in the hope a time slot in the late southern summer — potentially near the Women’s Australian Open — would buy time to host them.

But the impacts of Covid-19, particularly assembling international fields and ensuring the safety of players, spectators and officials, forced the hand of organisers.

“We look forward to bringing all three tournaments alive again when they return as normal for summer 2021-22,” Kirkman said. 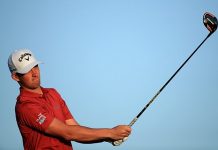 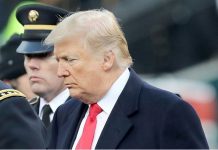 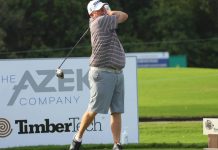 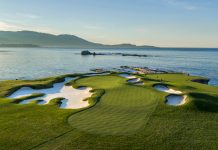 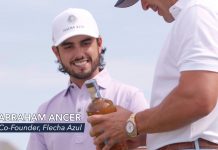 Abraham Ancer discusses the origins of his tequila company, Flecha Azul, and taking ownership of his endorsements 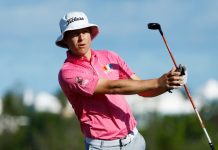 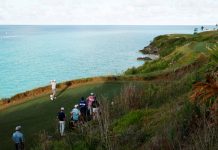 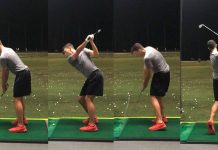 8 things I'm doing to keep my game sharp this offseason 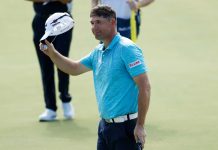 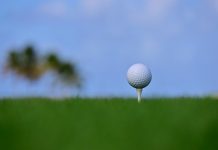 News24.com | LPGA to start 2021 season with spectators present at Orlando