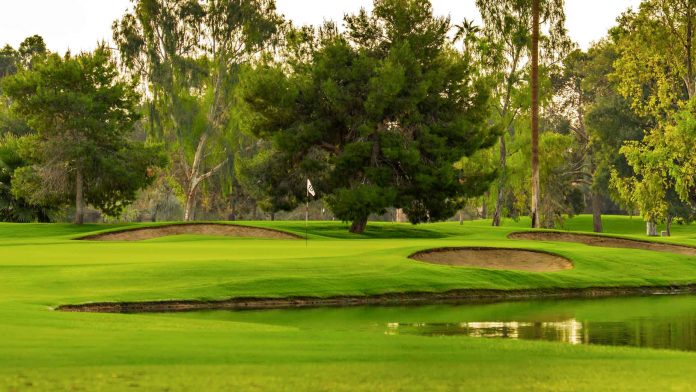 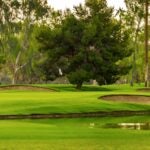 The 15th hole at Phoenix Country Club — the final leg of Bernard Banahan’s quest to ace each of the club’s par-3s.

For many golfers, carding a hole-in-one is the pinnacle of achievement in the recreational game. Adding to the prestige is the fact that making one is both rare and fickle. Many skilled players have never had one, while other high-handicappers accrue more than a handful over the course of a lifetime.

According to the National Hole-In-One Registry, though over 128,000 aces are recorded every year, only one to two percent of players are lucky enough to make one during that time period. The odds of an average player having a hole-in-one during a round are 12,000/1 — in other words, a bet you wouldn’t expect to regularly cash in on, to say the least. Players who manage to make multiple holes-in-one are indeed exceptional, but what about making a hole-in-one at each of the four par-3s on your home course?

Bernard Banahan, a Phoenix-based attorney, did just that. Banahan, 54, has been a member at Phoenix Country Club, home of the PGA Tour Champions’ season-ending Charles Schwab Cup, for 17 years. He has a whopping eight career aces to his name, six of which have been made at Phoenix CC.

Banahan’s awe-inspiring achievement of acing all four of Phoenix CC’s par-3s kicked into gear in 2008, when he made his first hole-in-one on the course on the 177-yard 8th — a hole which, incredibly, he’s aced an additional two times since. Next up was the 181-yard 13th in 2011, then the 164-yard 2nd last February. At that point, the quest to ace all four was on in full force. The final holdout? The 147-yard 15th. Banahan didn’t have to wait long. He crossed that hole off his list on December 27th.

“That one was a good one,” Banahan said recently over the phone. “Because of the way 15 sets up, I had to hit a little cut because of the wind, and 15 is a hard green.”

Perhaps most impressive is the fact that each of Banahan’s shots was struck with a mid-to-long iron. Banahan says he used either a 4, 5 or 6-iron for each ace. His February 2019 hole-in-one on No. 2 was particularly special, he says, because he happened to be playing the black tees that day, as opposed to his usual whites.

Making things even sweeter is the fact that Banahan is a member of Phoenix CC’s Hole-In-One Club, where members are charged $10 for each hole-in-one made, and the total pot is then paid out to the lucky player. Banahan estimates he netted between $1,700 and $2,100 for each ace — and that’s after treating anyone who happened to be around that day to celebratory drinks.

“It’s my greatest golf accomplishment, even though all hole-in-ones are lucky,” Banahan said. “There are a whole lot of people a lot better than me that don’t have any.”

Banahan is an avid player who currently carries a 6.1 handicap index, which, as recently as last summer, was down to a career-low 2.7. Playing an average of 125 rounds per year allows him ample opportunity to rack up his ace count. 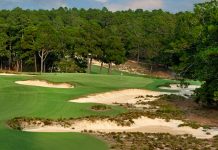 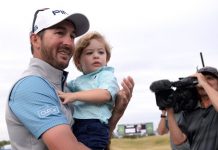 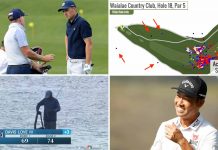 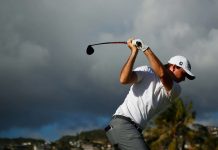 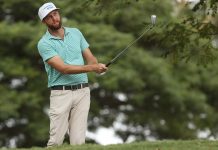 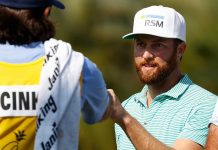 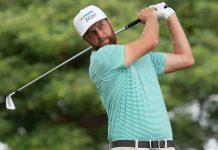 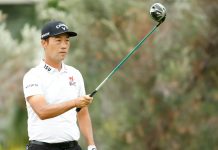 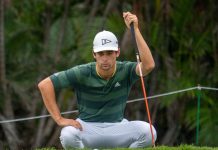 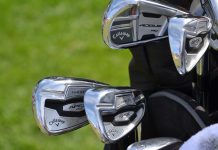 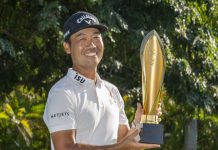 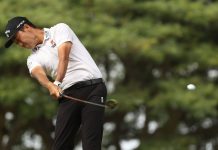