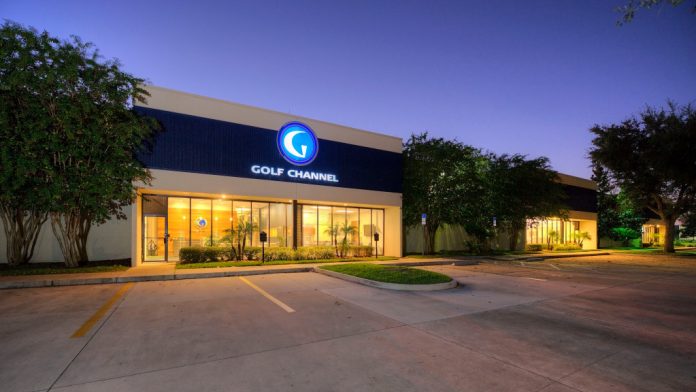 Golf Channel is moving its offices from its longtime home in Orlando, Florida to Stamford, Connecticut, the network has confirmed.

“Our aim is to be as transparent as possible with our employees, therefore as we began this process we informed teams today that some of our media operations will be transitioning to new locations over the next year or more. Geographic consolidation is a growing and sensible trend across the media industry, and as our business continues to evolve, we’ll continue to look for ways to operate as effectively as possible to deliver world-class coverage to our loyal audiences,” a Golf Channel spokesperson said.

Golf Channel broke the news to its staff in an all-hands-on-deck meeting in its newsroom at 10 a.m., Friday. It was first reported in a tweet by No Laying Up and first confirmed by The Big Lead.

Staffers were told to expect an update in late April. It is unclear how much of the staff will be asked to move to Stamford.

Golf Channel has become part of the fabric of the game, with more live tournament coverage than all other U.S. networks combined. Golf Channel airs in more than 70 countries and nine languages.

Beginning in 2013, nearly all of the operations for NBC Sports and NBC Sports Network began to be based out of a Stamford facility. The move was made mainly to take advantage of tax credits given by the state of Connecticut. Golf Channel has been based in Orlando since its launch in 1995, and just celebrated its 25th anniversary after pioneering the all-sport channel. 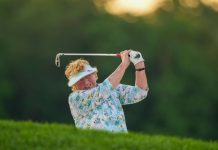 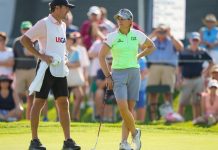 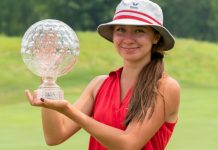 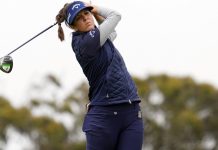 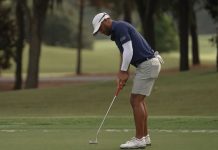 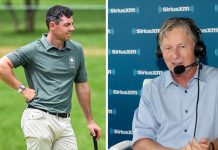 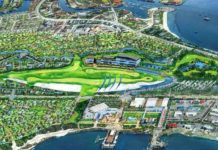 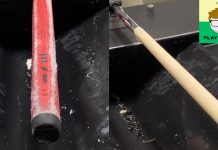 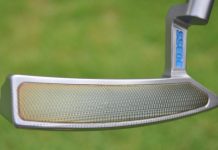 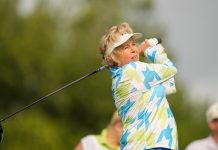 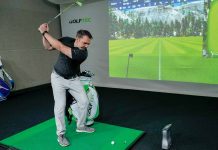 This is the swing data you should focus on, according to an expert coach 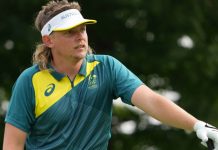 The barber who keeps giving Cam Smith these crazy/amazing haircuts? His name is Lee Trevino.