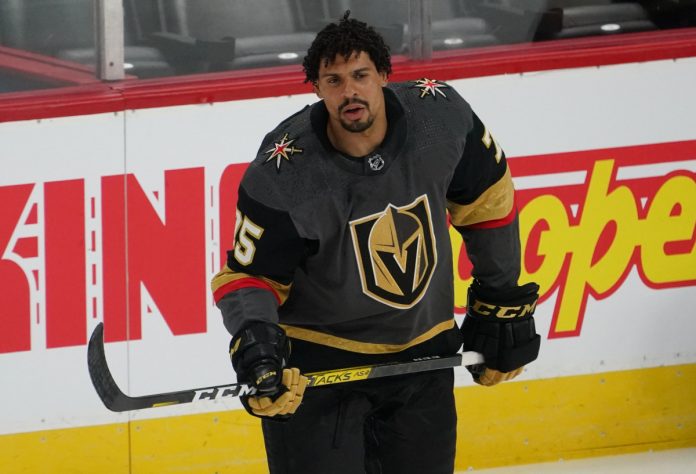 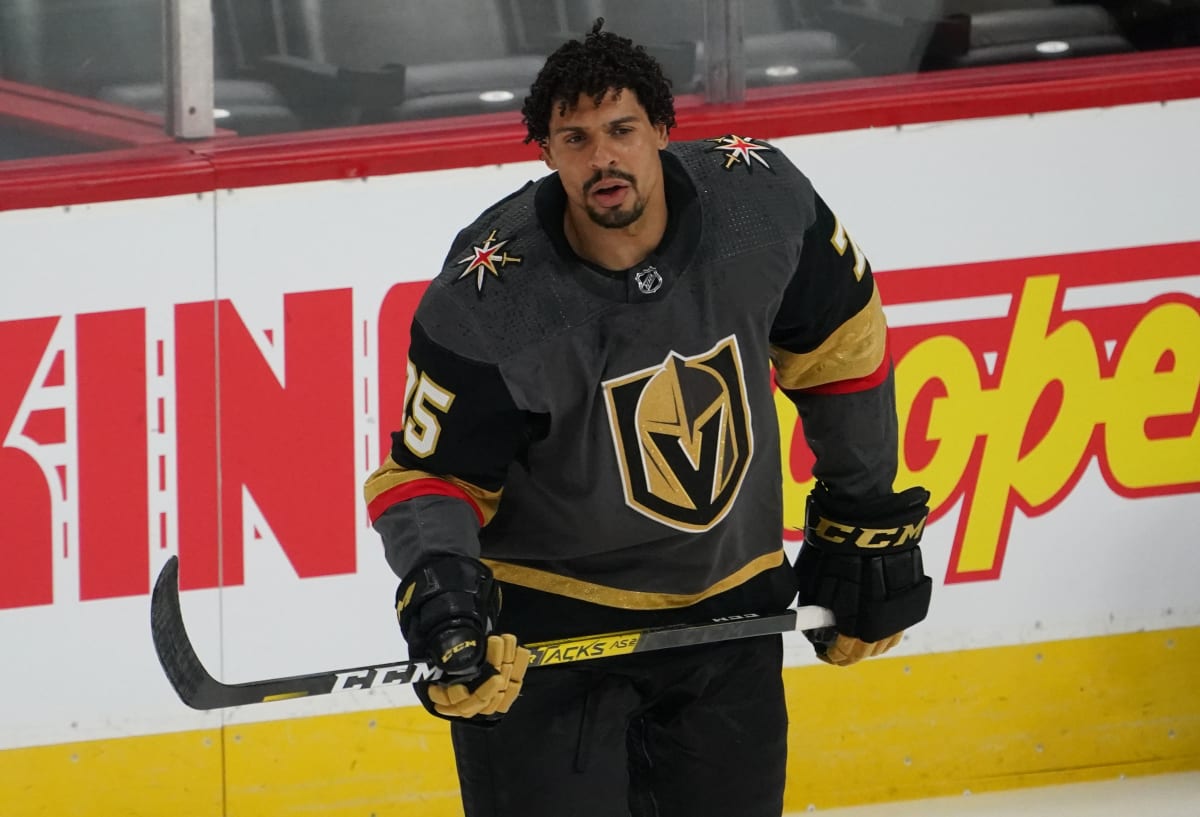 The NHL did not waste any time when it came to handing down a decision on Ryan Reaves for actions last night in Game 1 of the second-round series between the Vegas Golden Knights and the Colorado Avalanche.

This evening, the NHL decided to hand Reaves a two-game suspension or roughing/unsportsmanlike conduct towards the Avalanche’s Ryan Graves. The situation last night saw Reaves assessed a match penalty for intent to injure as he forcibly put his knee down onto Graves’ head as he was laying down on the ice during a third-period scrum. The Department of Player Safety also said that Reaves pulled hair from the head of Graves, something that he admitted to doing during the altercation.

The Reaves suspension comes after many felt that he should have already been suspended for his actions in the series against the Minnesota Wild. In Game 7 of the Golden Knights series vs the Wild, Reaves was only given a two-minute interference minor for a cross-check on Ryan Suter that saw him sent face-first into the Minnesota net. With the suspension being at two games, questions will again come up again on if the Department of Player Safety did enough when it comes to punishment in this ruling.

The suspension is the third for Reaves during his 11 season career in the NHL with St.Louis, Pittsburgh, and Vegas. 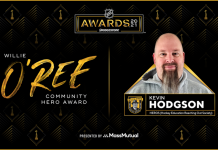 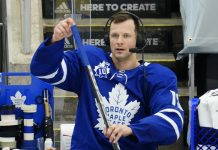 For Better or Worse, Jason Spezza is Loyal to the Toronto Maple Leafs 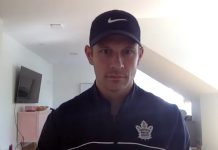 Maple Leafs' Spezza Would Take Less Money if he Could 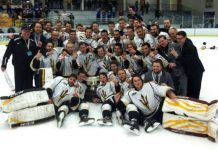 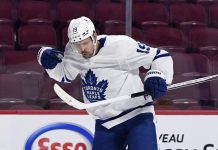 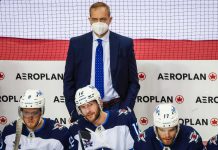 What Does Paul Maurice's Future Look Like in Winnipeg? 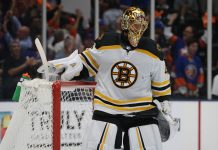 Why Tuukka Rask's Injury is a Blessing for the Bruins 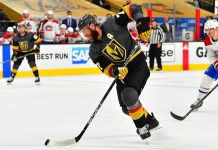 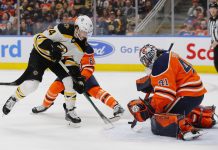 Could Jake DeBrusk Be a Fit for the Edmonton Oilers? 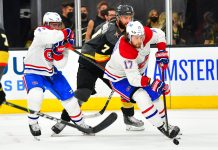 The Hockey News Now: Who Needs to Step Up for the Habs? 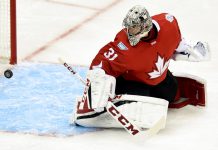