Godfall’s PC specs have been revealed, and the action RPG hack-and-slash loot-fest – which is out on PC and PS5 very soon – calls for more than many gamers might have inside their machine with some components.

That said, the requirements aren’t hugely steep in some respects – at least not with the minimum hardware – but one major sticking point will be the stipulation for 12GB of RAM. And yes, that’s just to be able to run the game on minimum settings, so those many gamers who still have 8GB of RAM are going to need a memory upgrade if they want to get in on the action.

What isn’t made clear is what performance you’ll get with the minimum or recommended requirements, in terms of resolution, detail and frame rate. We can presume the minimum spec is for 1080p resolution, with lower detail settings, and perhaps 30 frames per second – or maybe 60 fps – but that’s just guesswork.

At any rate, here are the PC requirements for Godfall in full.

Note that the install size wasn’t mentioned. Godfall comes out on PC (and of course PS5) on November 12 (or November 19 in the UK and Europe). It’ll be an Epic Games Store exclusive to begin with on PC, and the game is live for pre-order now. Hopefully we can expect it to arrive on Steam and elsewhere soon enough down the line. 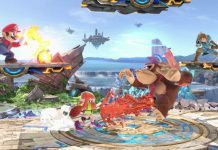 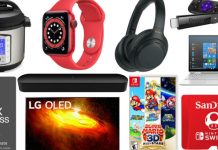 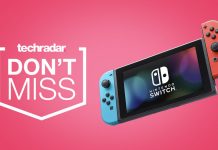 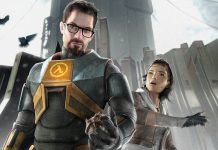 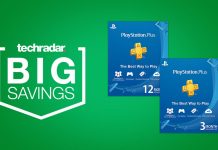 The best Black Friday PS4 deal is the gift that keeps on giving: cheap PS Plus 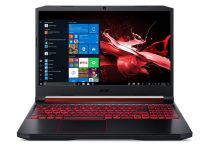 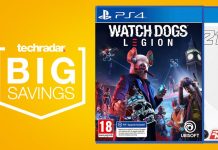 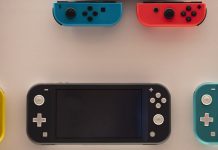 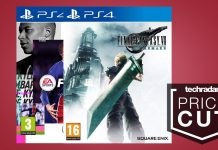 Black Friday PS4 games deals: you can still save on PS4 games at these retailers 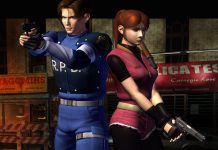 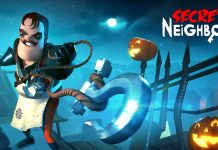