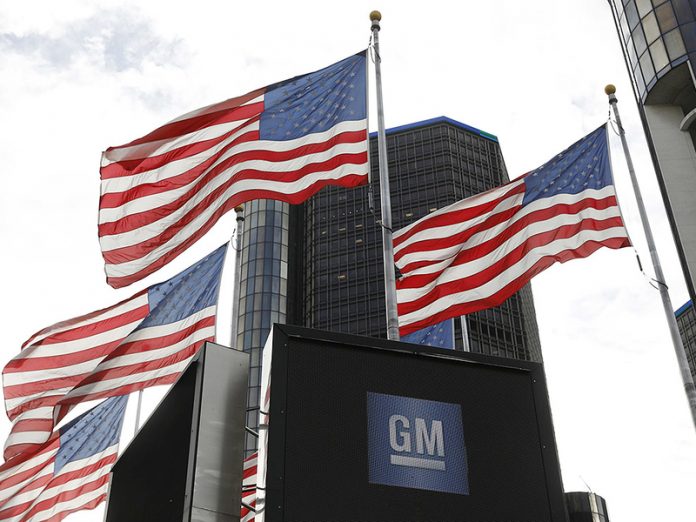 DETROIT– General Motors on Thursday said its net income surged 74 percent in the third quarter to $4 billion as the automaker continued to recover from the coronavirus pandemic and replenish inventories of pickups and SUVs.

The gain compares with net income of $2.3 billion in the third quarter of 2019 when GM took a $1 billion hit from the first two weeks of the UAW strike.

“Sales in the U.S. and China are recovering faster than many people expected, and GM is benefiting from robust customer demand for our new vehicles and services, especially our full-size pickups and SUVs,” John Stapleton, interim CFO, said in a statement. “These strong fundamentals and the positive impact of our transformation and austerity measures are helping us to deliver solid earnings, generate significant cash and quickly repay the debt we incurred during the early days of the pandemic.”

GM earned an adjusted $4.4 billion in North America before interest and taxes during the quarter, compared with $3 billion a year earlier.

Global revenue was flat at $35.5 billion, but its adjusted earnings before interest and taxes rose 78 percent to $5.3 billion. Its profit margin increased to 14.9 percent, from 8.4 percent in the third quarter of 2019.

GM’s international regions swung to a $10 million gain in the quarter from a $65 million loss a year earlier, and China equity income was flat.

Shares of GM were up 5 percent to $37.10 in premarket trading Thursday.

“We entered the pandemic in a strong position and acted decisively to keep our teams safe, conserve cash and preserve liquidity, all while keeping our critical product programs on track,” GM CEO Mary Barra said. “Now we are well positioned to meet rising customer demand, accelerate our transformation and deliver our vision of a world with zero crashes, zero emissions and zero congestion.”

GM’s light-vehicle sales in the third quarter fell 9.9 percent on low inventory of pickups and SUVs. But crossover volume climbed: sales of the Buick Envision, Chevrolet Blazer and Cadillac XT6 each rose more than 40 percent. GM doesn’t provide a month-by-month breakdown of sales figures, but the automaker said sales rebounded significantly in September.

Still, tight inventory at dealerships continues to be a challenge after the pandemic prompted plant shutdowns in the spring. In October, GM’s days’ supply was estimated to be 52 days, down from 83 days a year earlier, according to Morgan Stanley.

GM also reimbursed employees’ missed earnings during the quarter. In July, the automakers said it would stop deferring 20 percent of employees’ pay, which started April 1 as a way to conserve cash. Initially, GM said the deferrals could last for six months.

GM in September announced a partnership with electric truckmaker Nikola Corp. Under the proposed deal, GM would build Nikola’s electric Badger pickup with its proprietary Ultium batteries and provide fuel cells for the Badger and Nikola’s semitrucks. In exchange, GM would get an 11 percent stake in Nikola, a $700 million payment and electric vehicle credits.

The GM-Nikola agreement was slated to close Sept. 30, but both companies have said negotiations continue. The deadline for finalizing the agreement is Dec. 3. 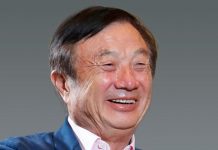 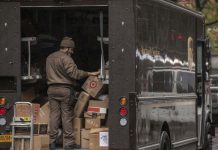 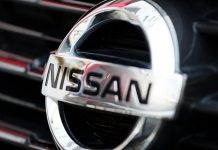 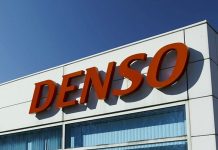 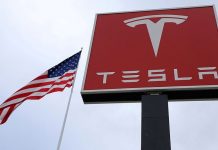 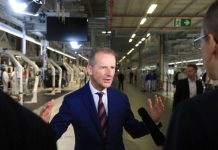 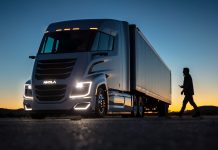 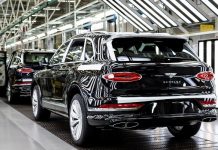 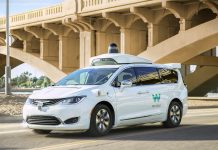