Bolt output will continue as the automaker converts Orion for electric pickup production, but Reuss said GM had nothing to announce related to the Bolt’s future beyond that.

AutoForecast Solutions expects GM to discontinue the Bolt EV in 2023 and the Bolt EUV in 2024, just in time for pickup production. By then, GM also will be selling the electric Chevy Equinox crossover, which will start around $30,000.

“The size of the Bolt itself isn’t a popular size for the American consumer. It’s a little too small,” said Sam Fiorani, vice president of global vehicle forecasting at AutoForecast Solutions. “And with advances in battery technology and motor technology, they’re getting more mileage out of a charge and making the vehicles bigger. So the pricing and the battery range can move up a step and basically replace the Bolt with a smaller version of the Equinox.”

The Bolt has been troubled for more than a year as GM has dealt with a battery-fire recall. The automaker is prioritizing battery replacements for current owners, so Orion has been idled since August, aside from two weeks of limited production in early November to provide vehicles for customers during recall repairs. Reuss said GM will give an update on Bolt production in February. 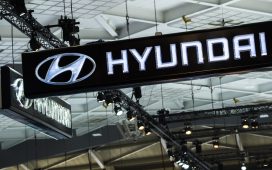 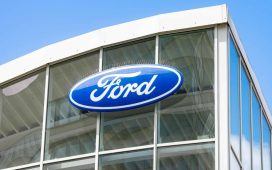 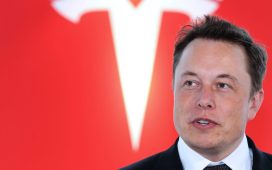 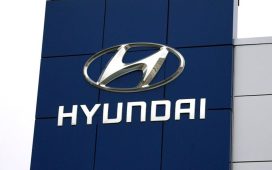 Hyundai said to plan up to 6 EVs in new $5.5 billion Georgia plant 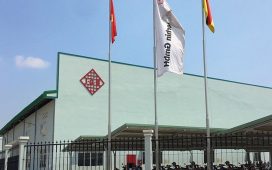 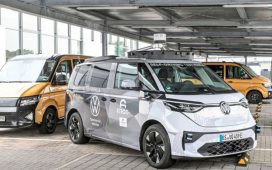 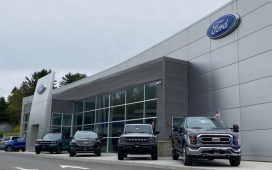 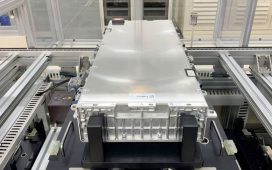 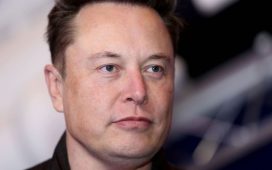