GM Defense said Wednesday it plans to deliver the purpose-built Suburbans over the next two years as part of a development contract for the department’s Diplomatic Security Service (DSS).

In 2023, the GM subsidiary expects to commit to another contract that includes annual production of 200 heavy-duty Suburbans for nine years. GM Defense did not disclose the funding amount for the production contract.

The heavy-duty Suburban is being developed for a unique protection mission, GM Defense said, which requires armoring and other performance enhancements. The 10 initial SUVs, plus two test vehicles, will be built at GM’s proving ground in Milford, Mich.

The Suburban also will feature a new body-on-frame chassis and suspension designed to support government vehicle performance requirements with a higher payload capacity than the light-duty models and greater ground vehicle weight, GM Defense said in a statement.

GM Defense will use commercial-off-the-shelf parts for the SUVs, along with advanced manufacturing tools and techniques to reduce costs, such as fixtureless assembly and flexible fabrication to support increased efficiencies and quality in low-volume production of the new chassis and frame. 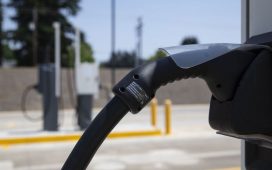 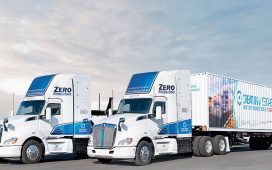 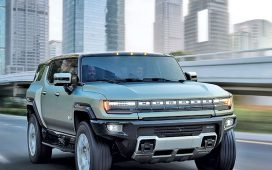 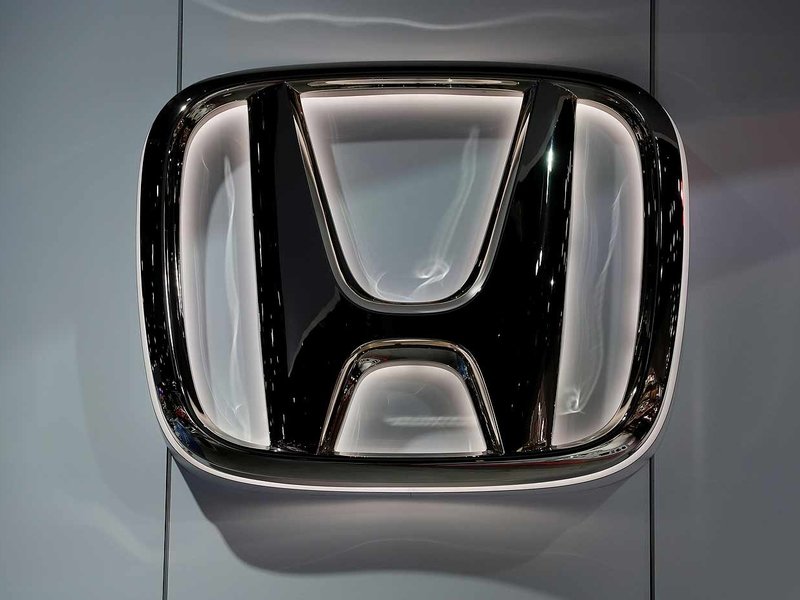 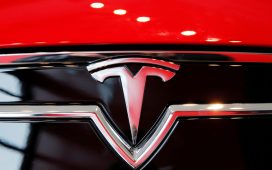 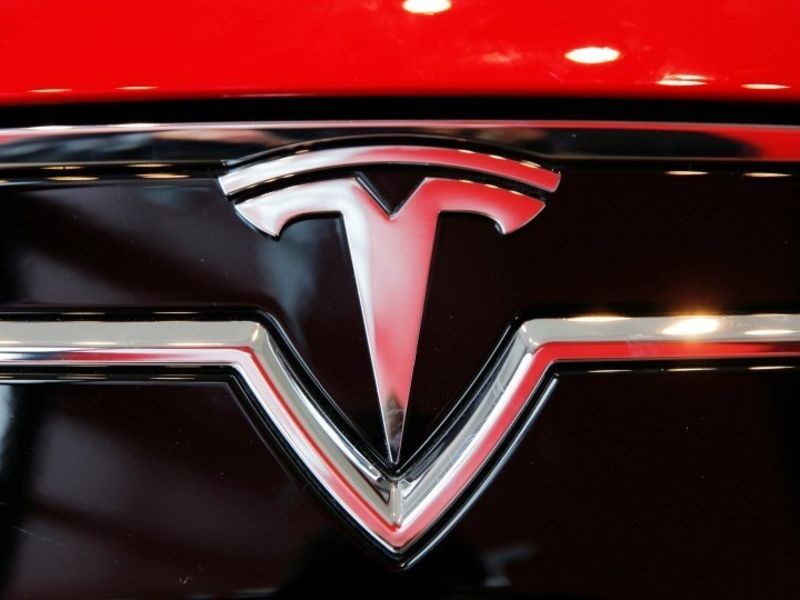 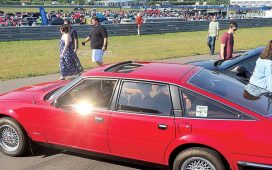 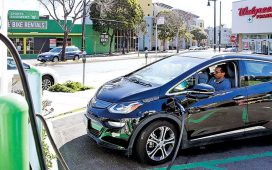