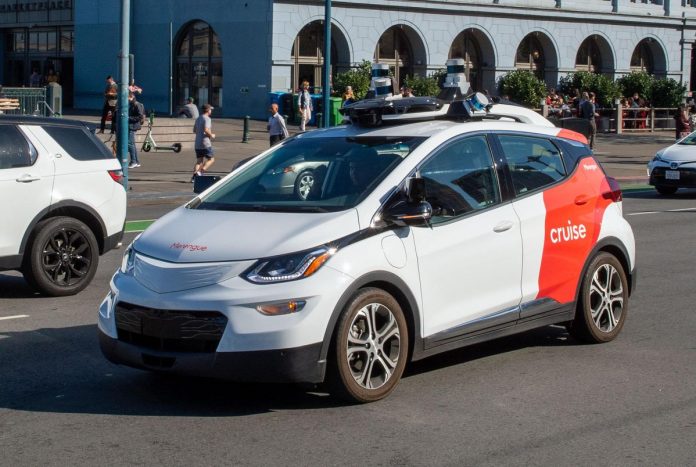 San Francisco traffic is notoriously hard to navigate, and that’s precisely why Cruise plans to test its fully driverless vehicles on those streets first.

Cruise announced today that it had received its driverless testing permit from the California DMV, and it plans to use it in the city by the end of the year.

The GM-backed startup is the fifth company to receive a permit that enables it to operate a self-driving vehicle without a human driver sitting behind the steering wheel on public streets in California. Until now, each self-driving Chevrolet Bolt carried two test operators ready to take over if the vehicle’s autonomous technology failed or disengaged. Cruise plans to remove the drivers from these test vehicles and use remote operators that are in constant contact to oversee each trip.

CEO Dan Ammann says Cruise will be the first company to actually remove the backup safety driver from the vehicle and operate autonomously on a major U.S. city. Other driverless test holders include AutoX, Nuro, Waymo, and Zoox. Waymo restarted its driverless test program in Phoenix last week, and while it transports passengers in their robotaxis, Cruise’s electric test vehicles will be empty.

“The focus right now is on pulling the human from the driver’s seat in SF, a major U.S. city, which will be a first,” writes company spokesperson Milin Mehta in an email. 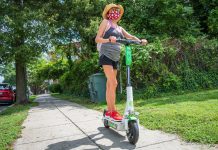 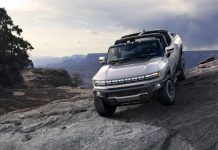 Can General Motors’ Ultium Drive Help Automaker Get Its Mojo Back?

What a Senate flip means for transportation 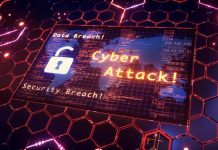 Could Oil Ship Wakashio Been Hacked Before Mauritius Spill? 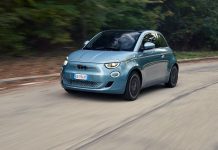 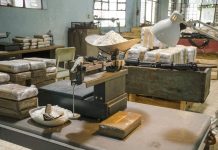 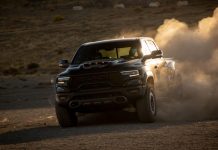 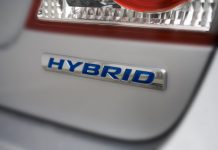 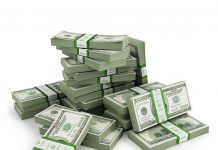