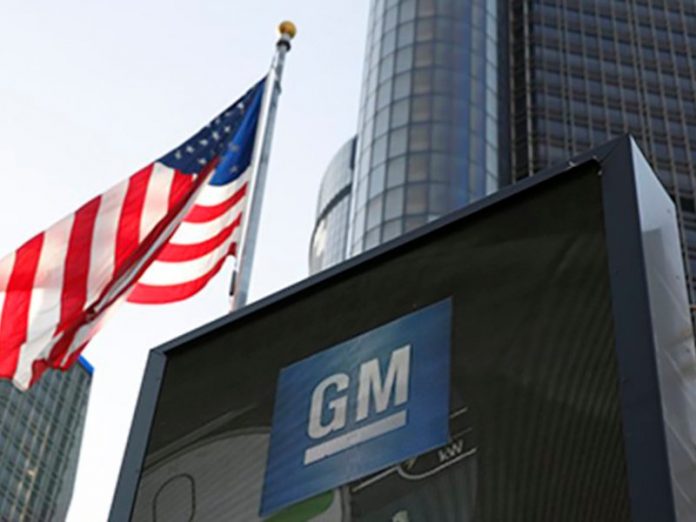 In the motion to reconsider the case, GM alleged that FCA and co-conspirators were guilty of “corporate espionage” that directly harmed GM.

In the original lawsuit, filed in November, GM said that FCA coordinated a yearslong bribery scheme with UAW officials to gain an unfair labor-cost advantage, ultimately harming GM. The automaker also claimed that FCA CEO Sergio Marchionne, who died in 2018, wanted to hurt GM in an effort to force a merger between the rival automakers.

“We are confident in our case and filed this appeal to continue to seek redress, as permitted under the law, for damages FCA’s systemic corruption caused GM,” the automaker said in a statement Tuesday. “We have a responsibility to our employees and shareholders to hold FCA accountable and seek justice when we are targeted and directly harmed. We look forward to presenting our case to the Sixth Circuit.”

Last month, GM filed a separate lawsuit accusing FCA of bribery and conspiracy in state court after the dismissal of the federal lawsuit.

As part of the state lawsuit, GM also sued Ashton and Iacobelli. Ashton was a UAW vice president who later became a GM board member, and Iacobelli was an FCA labor affairs executive and worked as an FCA spy after GM hired him, GM claims.

Both Ashton and Iacobelli pleaded guilty to embezzling money as part of a wide-ranging corruption investigation into the UAW, according to separate filings. The case was filed in Wayne County Circuit Court in Michigan.

An FCA spokesman had no immediate comment on the latest appeal. But the company’s response has been virtually the same since the litigation first began nearly a year ago. In a past statement, FCA said:

“GM’s lawsuit is meritless and its attempt to submit an amended complaint under the guise of asking the court to change its mind was nothing more than a baseless attempt to smear a competitor that is winning in the marketplace.” 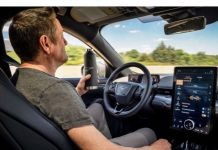 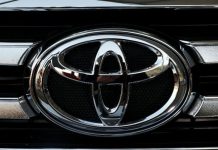 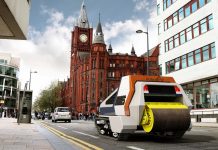 In the UK, researchers push on with efforts to develop autonomous vehicles that repair potholes 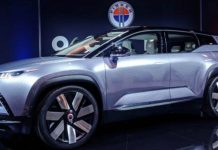 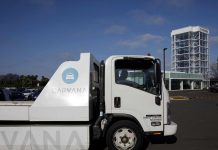 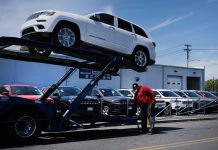 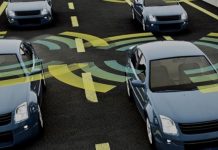 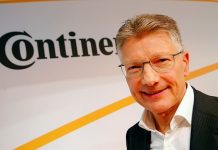 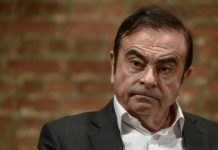 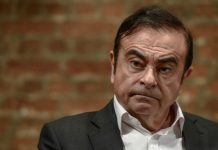