In other good news, the Covid-19 vaccine developed by BioNTech and Pfizer has been shown to work against a key mutation in the more contagious coronavirus variants discovered in the UK and South Africa.

A laboratory study by Pfizer and and the University of Texas, which has not been reviewed by peers yet, found that the vaccine can neutralise the virus with the so-called N501Y mutation of the spike protein. More here.

You can read more about the Moderna vaccine approval on our coronavirus live blog:


We have already vaccinated nearly 1.5 million people across the UK and Moderna’s vaccine will allow us to accelerate our vaccination programme even further once doses become available from the spring.

All three indices hit record highs yesterday and the S&P closed above 3,800 points for the first time amid expectations of a bigger stimulus package and infrastructure spending once Joe Biden takes office, triggering buying of financial, industrial and material stocks.

Oil prices continue to climb and have touched 11-month highs today, boosted by Saudi Arabia’s voluntary output cut and rising stock markets. Brent crude has rallied 1.73% to $55.32 a barrel while US crude has gained 1.5% to $51.59.

Demand from institutional investors has increased as people are buying bitcoin and other digital currencies as a hedge against inflation. But sceptics say bitcoin has no intrinsic value.

And the European Medicines Agency, the EU regulator, said it may decide on the Oxford University/AstraZeneca coronavirus jab by the end of this month. AstraZeneca is expected to file for approval in the EU next week.

Newsflash on Reuters: The Medicines & Healthcare products Regulatory Agency, the UK regulator, has approved Moderna’s Covid-19 vaccine for use, according to the health ministry.

The UK has bought 7m doses of this vaccine – see previous post – but has ordered a further 10m shots, the health ministry said. Almost 1.5 million people have been vaccinated in Britain so far.

At the moment, two coronavirus vaccines are available in the UK: the mRNA one developed by German biotech firm BioNTech and US drug giant Pfizer, and a more traditional vaccine from Oxford University and British drugmaker AstraZeneca.

A third Covid vaccine, from the American biotech firm Moderna, could be approved by the UK regulator for emergency use as soon as today, Bloomberg is reporting. It has already been given the green light by regulators in the EU (earlier this week) and the US. The Moderna vaccine is similar to the Pfizer/BioNTech jab and has produced equally strong results in late-stage clinical trials, with efficacy of 94%.

This is certainly exciting news, but unfortunately Britain has ordered just 7m doses of the Moderna vaccine while the European Commission has ordered 160m doses for member states.

The Moderna shot was not part of the portfolio of vaccines bought by the UK until those results were released – and UK approval won’t make much of a difference to the UK’s goal of vaccinating the most vulnerable by mid-February.

Shares in Reach, the publisher of titles including the Daily Mirror, Daily Express and Manchester Evening News, soared by a quarter after the publisher significantly upgraded its profit forecast for 2020.

Reach, which was forced to cut 550 jobs last year to weather the pandemic, said that its forecast of £130m to £135m in underlying profits followed a record digital performance. Analysts had estimated full year profits of about £122m.

The company, which like all publishers struggles against giants such as Facebook and Google for digital income, said that digital revenue grew by 25% year on year in the fourth quarter last year. This compared to a 13% rise in the third quarter.


Even though the shares have regained all of their Covid price fall, we expect the progress shown today to boost the share price further.

In contrast, Marks & Spencer’s clothing sales have been hammered by the pandemic. Here is our full story:

Britain’s biggest housebuilder, Barratt, has lifted its forecast for home sales in the current year.

The housing market has been surprisingly strong despite the pandemic, but is now slowing, according to Halifax, one of the UK’s biggest mortgage lenders.

Pets at Home is the biggest riser on the FTSE 250 index, with the shares up 7.1%, after the retailer lifted its annual profit forecast for the second time in five months following strong Christmas sales.

It has benefited from a surge in demand for pet food, toys and accessories as more people than usual have been buying puppies and kittens during the pandemic.

The company, which has been allowed to stay open during Covid-19 lockdowns because it has been deemed an essential retailer, now expects to make a profit at last £77m this year.

More good news from the eurozone after Germany’s strong industrial production data: The unemployment rate across the eurozone dipped to 8.3% in November from 8.4% in October, the second month it has fallen – taking economists by surprise.

The EU’s statistics office Eurostat said the number of people out of work fell by 172,000 from October to 13.609 million, although it was up 1.425 million from a year earlier because of the Covid-19 pandemic.

The dollar has risen slightly ahead of the non-farm payrolls report at lunchtime, the latest data on the US jobs market which should give some indication as to how much more stimulus will be needed to boost the economic recovery.

Against a basket of major currencies the greenback is up 0.13% this morning, after its biggest gain in over two months yesterday – but is still on track for a weekly decline. 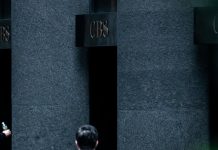 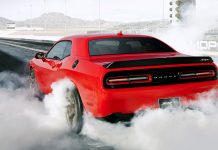 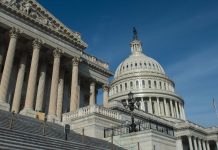 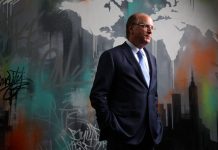 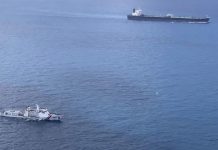 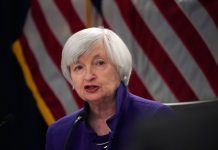 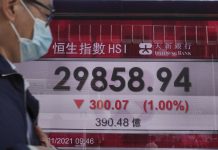 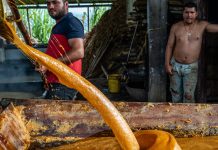 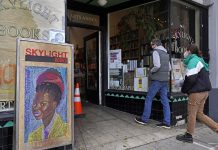 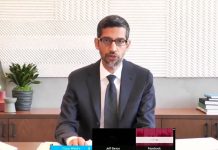