Italy’s Giuseppe Tornatore, director of the Oscar, BAFTA and Cannes winning film “Cinema Paradiso,” will preside over the features competition jury at Saudi Arabia’s Red Sea Film Festival (Dec. 6-15). Tornatore’s latest documentary, “Ennio,” about revered composer Ennio Morricone, which bowed at Venice, will have its Arab premiere at the festival out-of-competition in the International Spectacular strand.

The Red Sea shorts competition jury will be led by Egypt’s Marwan Hamed, director of Tribeca winner “The Yacoubian Building”) who will be joined by Saudi Arabian actor and director Ahd Kamel (“Wadjda”) and Finnish-Somali director and writer Khadar Ayderus (“The Gravedigger’s Wife”).

A love story that takes place against the backdrop of the California Gold Rush of 1850, the film follows Angel (Cowen), who was sold into prostitution as a child, who has survived through hatred and self-loathing, until she meets Michael Hosea (Lewis) and discovers there is no brokenness that love can’t heal.

Red Arrow Studios International has acquired of new reality series format “My New Mystery Job,” in which participants looking for a life change, sign up for a brand new job without knowing what it is.

Created by Stepping Stone Productions and currently in pre-production, the series has been commissioned by NPO3 in The Netherlands, with the local title “Blind Getekend,’ where it will air in the second half of 2022. Red Arrow Studios International is distributing the format internationally.

“My New Mystery Job” follows bored or burnt-out workers who sign up for a career change and after six months have to decide if they will stay in their new roles, or try to return to their old professions.

Jasmina Cibic has won the 2021 Film London Jarman Award for artist-filmmakers, which carries a prize of £10,000 ($13,400). Cibic was chosen from a shortlist of artists including Adham Faramawy, Georgina Starr, Guy Oliver, Larry Achiampong and Sophia Al-Maria. The award was presented by artist and filmmaker John Akomfrah.

Cibic works across moving image, sculpture, immersive installation and performance. In her 2019 – 2021 work, “The Gift,” Cibic presents an allegorical tale, a competition between an artist, a diplomat and an engineer to determine which of the arts would be the most likely to heal a divided society.

The Jarman Award, established in 2008, is set up to celebrate the diversity and creativity of artists working in film today, and is run in partnership with the Whitechapel Gallery, with support from Genesis Cinema. 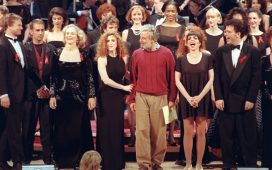 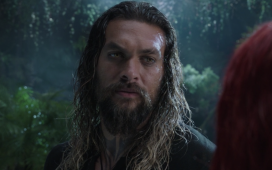 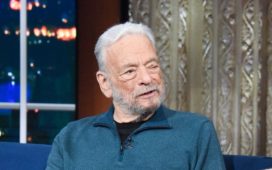 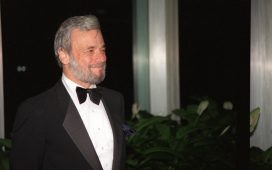 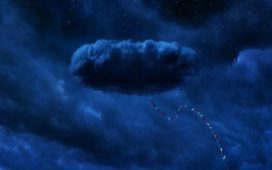 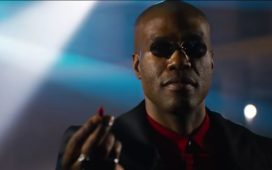 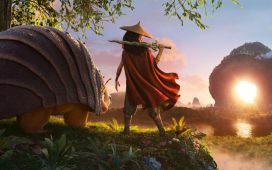