Welcome to Giant Leap’s Small Steps, a newsletter offering global insights and news on the impact startups landscape. We’ll be sharing an edited version with Startup Daily readers every fortnight.

Giant Leap is Australia’s first impact venture fund, and they use this newsletter to surface the ideas and businesses that intrigue and inspire them and broaden their own thinking on impact business.

You can catch Giant Leap partner Rachel Yang on the Startup Daily show on ausbiz.com.au, offering insights on the impact of the startup ecosystem.

Here’s what they have to say this week:

From little things, big things grow. At least that’s what we’re hoping from microscopic microbes, which have incredible power to unlock a circular economy for CO2 and sustainable, healthy food production amongst other things.

Take Dr. Jennifer Holmgren, who is working with microbes that feed on atmospheric CO2 and convert it into useful products like aviation fuel or Lululemon leggings. She calculates that a whopping 7% of all emissions could be captured by her company, LanzaTech, and their technology.

Microbes are also being taught to convert feedstocks like sugar and yeast into animal-free proteins in a process called “precision fermentation”. This means we can make real, contaminant-free milk and cheese without the cow, a game-changer for both health and sustainability when current cheese production makes up 3% of global emissions. FoodHack+ mapped 22 companies in the space since just 2015, and it’s picking up speed – precision fermentation attracted ⅓ of funding for alternative proteins in 2020.

What we’re thinking about

It could be a pandemic side-effect, but funding for health tech is insanely hot right now. Health tech start sector have already raised US$30b, a near 2x increase on the last record last year with a few months still to go.

While US-based VCs are broadly driving the flow, investing into Aussie startups like Mindset and Eucalyptus, the groundswell looks like it’s lifting all boats. We’re seeing more experimental (and potentially groundbreaking) startups like Psylo, a startup treating mental illness with psychedelic psilocybin, get the early stage funding that would probably have been tougher to find a few years ago.

WORK180 surveyed over 200 women to answer the question: “what do women want in the workplace?”. The report found it isn’t all about pay – while competitive remuneration was important for many women, it ranked third behind career development opportunities and genuine flexible working practices. (PS: Giant Leap’s open Analyst role is WORK180 endorsed)

Join us! Giant Leap is on the lookout for an Analyst to join our team. All applications encouraged and we won’t be reviewing any until we’ve received at least 20 from women.

Impact Pitch Night is just a few weeks away! We’re still taking applications to pitch to a panel of impact founders and investors until October 17 and you can apply here.

It’s Indigenous Business Month! The event is in its 7th year, and celebrates entrepreneurialism and business in Indigenous Australia – check out the events here.

We’re thrilled for the launch of Glow Capital, the purpose-led VC firm run by Kate Morris and Justin Ryan. Check out the backstory here.

The Snow Foundation launched Snow Entrepreneurs, looking for 3-5 founders with social impact startups to receive grant funding of up to $100K and extensive wrap-around support.

Investible announced their $100 million climate tech fund and plans to launch a co-working space called The Greenhouse to help support its portfolio companies.

The first four episodes of the StartUp Vic’s Duct Tape podcast are out, featuring discussions with Mindset Health, Cynch Security, Milkdrop and QSIC.

At this stage, any holiday will do. Better than the freezer, I guess? 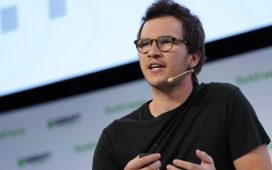 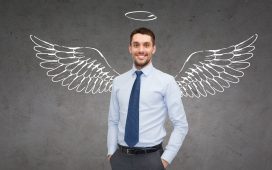 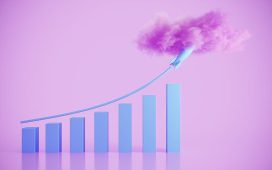 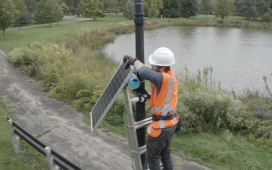 Mesh++ raises $4.9M to make the world more connected than ever 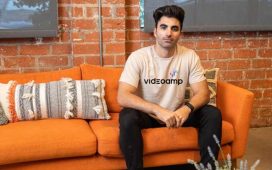 Daily Crunch: ‘To stand up to the tyranny of Big Tech,’ Trump launches social network – TechCrunch