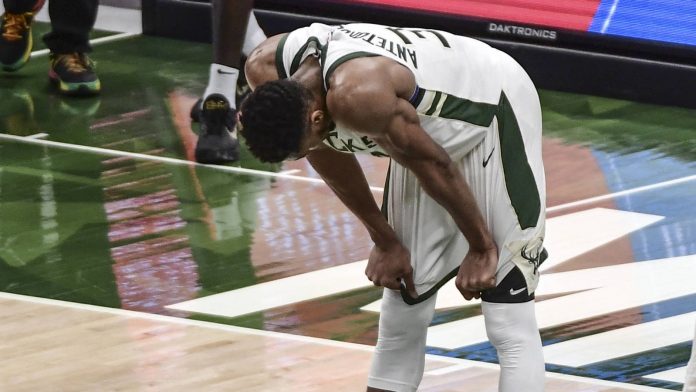 The Milwaukee Bucks lost their fourth straight game Tuesday with a 124-113 loss to the Toronto Raptors.

“I kind of have a feeling that everybody is in a panic mode, which should not be the case,” Antetokounmpo said, according to ESPN’s Eric Woodyard. “We should keep improving, we should keep playing good basketball, we should watch the film, and at the end of the day, we’ve got to go out there and compete. When you come here, nothing can be easy.”

Milwaukee’s difficulties could be because of the absence of Jrue Holiday, who has missed the last five games due to health and safety protocols. However, the Bucks are 6-0 against the Eastern Conference’s worst teams and 10-12 against every other team.

With only eight games remaining until the midway point of the season, the Bucks will need to quickly figure things out. They’ll face the Raptors again on Thursday before taking on the Oklahoma City Thunder. 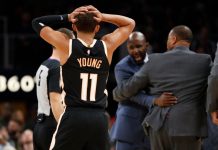 Behind the scenes of the failed Lloyd Pierce era, and why the Hawks were eager for a new voice 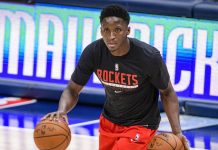 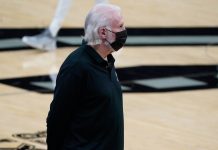 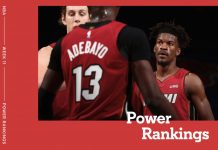 NBA Power Rankings: Jazz to No. 1, Heat climb, plus, X-factors for each team 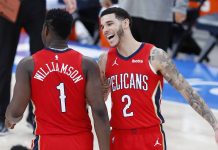 Zion Williamson praises Lonzo Ball as 'great player,' wishes he 'got the full respect he deserves' 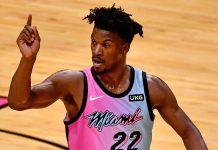 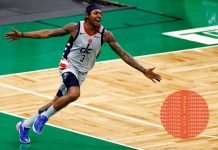 The NBA has quadrupled its 20-point scorers in nine years. How? Plus, a look at arena effects 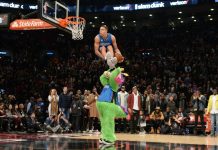 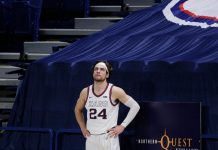 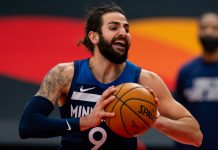 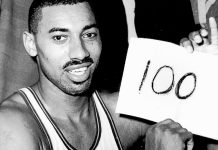 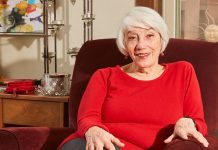