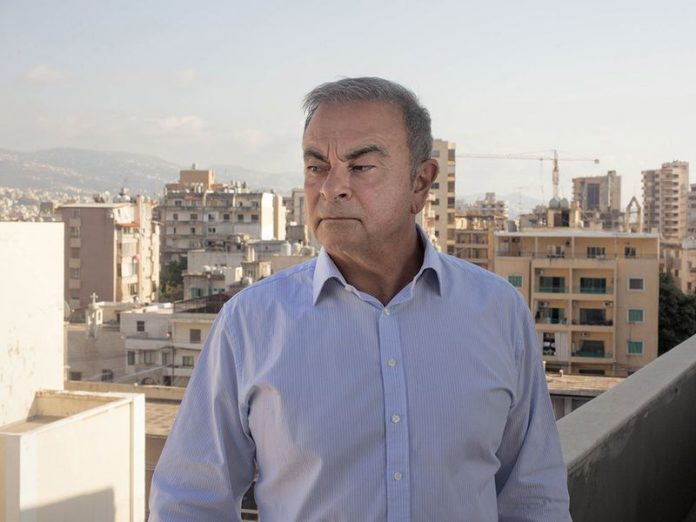 Lebanon’s public prosecutor dismissed a lawsuit against Carlos Ghosn for entering Israel that was filed earlier this year within days of his arrival in Beirut.

Judge Ghassan Oueidat said the judiciary can’t prosecute Ghosn because he committed the alleged offense over 10 years ago. Ghosn, who was arrested on charges of financial wrongdoing and faced trial in Japan, made a dramatic escape at the end of December and flew to Lebanon, where he’s a citizen.

A group of lawyers filed a complaint with Lebanon’s judiciary alleging that Ghosn’s visits to Israel when he was chairman of Renault SA and later Nissan Motor Co. broke laws forbidding citizens from interacting with Lebanon’s foe. Israel and Lebanon are technically in a state of war. 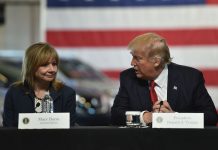 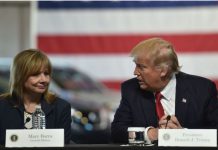 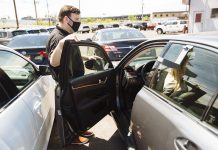 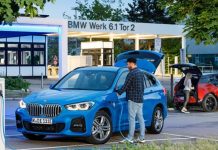 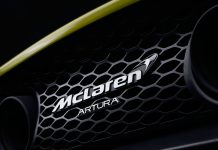 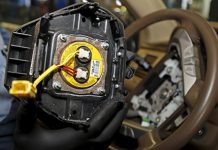 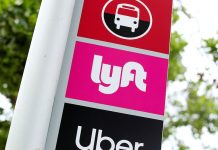 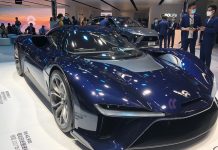 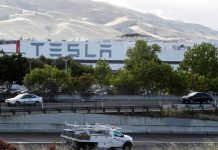 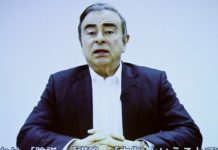