hether it’s the incredible songs, his remarkable life story or the unforgettable live performances, the legend of Bob Marley has not diminished since his passing in 1981. In fact, it has grown ever bigger.

In 2021, it feels like there’s never been a better time to lively up yourself with a big helping of hope and positivity by celebrating Marley’s life and music as the electrifying new production, Get Up, Stand Up! The Bob Marley Musical, bursts into life from October 2021 at the Lyric Theatre in London’s West End.

London is the place for me

Written by Lee “Billy Elliot” Hall and directed by the National Theatre’s Clint Dyer, it takes inspiration from Marley’s songs to tell his singular life story, from the hills of rural Jamaica, Kingston’s streets and Studio One, to the studios and stages of London where Marley and co hung out, played football, recorded classic cuts and delivered some of their most iconic performances.

London is something of a main character in the Marley story. He and the Wailers lodged here on Oakley Street, just north of Albert Bridge, in the early days of 1977; one of his greatest concerts was at The Lyceum in Covent Garden two years earlier; and the definitive albums Exodus and Kaya were recorded at Island Records’ west London studios – The Fallout Shelter – in St Peter’s Square.

I am honoured and blessed. Nothing feels more right, more hopeful than to be stepping into his shoes

Which makes it the perfect city to host this celebration. It stars Arinzé Kene as Marley, who previously wowed audiences as soul singer Sam Cooke. “I am honoured and blessed,” he says of the role. “Nothing feels more right, more hopeful than to be stepping into his shoes.”

Behind him, a euphoric company of players fuses with the finest reggae musicians to bring to life Marley’s triumphant story of passion, politics and progress, from Trenchtown to the world. The vivid cast of characters includes Marley’s fellow soul rebels the I Three – Marcia Griffiths (played by Melissa Brown-Taylor), Rita Marley (Gabrielle Brooks) and Judy Mowatt (Sophia Mackay), alongside the Wailers Peter Tosh (Natey Jones) and Bunny Wailer (Jacade Simpson).

Drawing on Marley’s platinum-selling catalogue, Get Up, Stand Up! inspires audiences to lose themselves in the rocksteady grip of Bob Marley’s greatest songs – from Could You Be Loved to Three Little Birds and Redemption Song.

‘It’s not all that glitters is gold, half the story has never been told’ Bob sang. In Get Up, Stand Up! the rest of the tale is brought vividly to life. 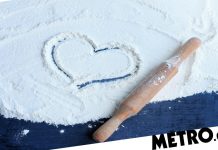 What’s the difference between cups and grams and how do you measure them? 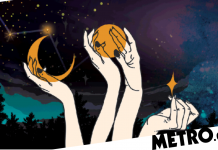 Your daily horoscope for Monday, August 2, 2021 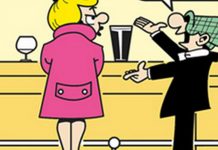 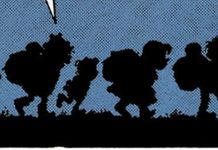 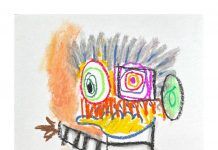 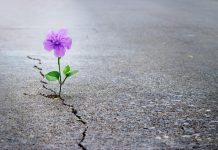 How To Stay Positive Even When Things Are Going Downhill 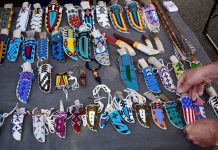 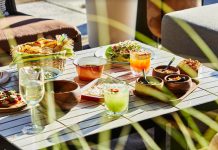