The Northwest Arkansas Council wants to give people $10,000 in bitcoin to move to NWA and work in technology fields.

Why it matters: NWA will need to fill an estimated 7,500 jobs in technology in the next 10 years.

What’s happening: The Northwest Arkansas Council is offering newcomers $10,000 in bitcoin and either a bicycle (so NWA) or a free membership to Crystal Bridges, Walton Arts Center, TheatreSquared or The Momentary.

Details: The offer is mostly intended for those focused on blockchain-related technologies.

Between the lines: With more people working from home or changing jobs during the pandemic, incentives like these have the potential to scoop up remote tech workers from other cities.

The intrigue: The purpose of using bitcoin is partly to embrace the growing trend toward cryptocurrency, NWA Council president and CEO Nelson Peacock said in a news release.

Background: This is the latest installment of the council’s Life Works Here initiative, which launched in late 2020 and accepted about 50 people in its first year. 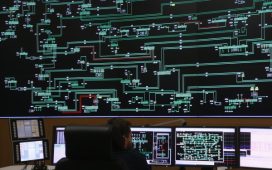 Are embedded devices the next ransomware target? – TechCrunch

5 easy ways to keep your devices and data safe: Fortify your passwords, back up your files – USA TODAY 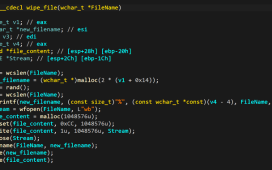 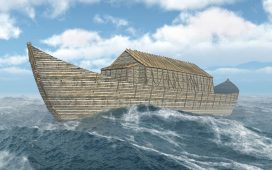 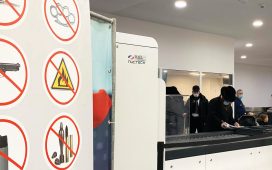 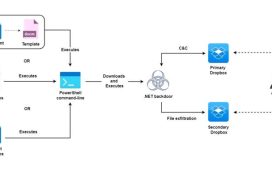 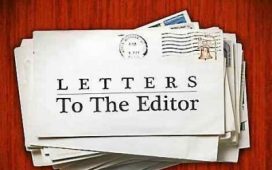 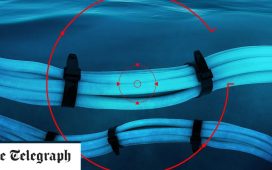 Why hi-tech undersea cables are the real threat to national security – Telegraph.co.uk 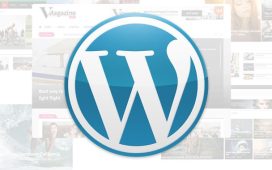