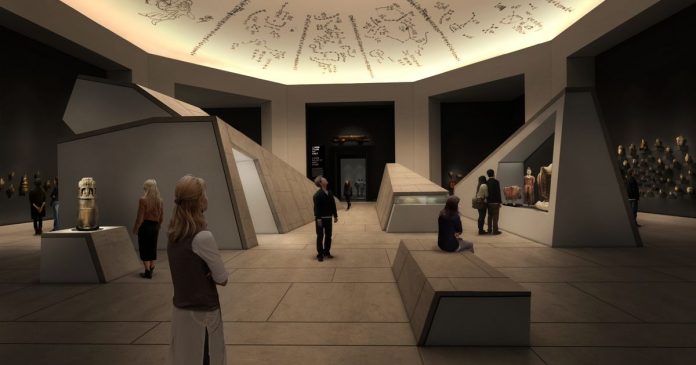 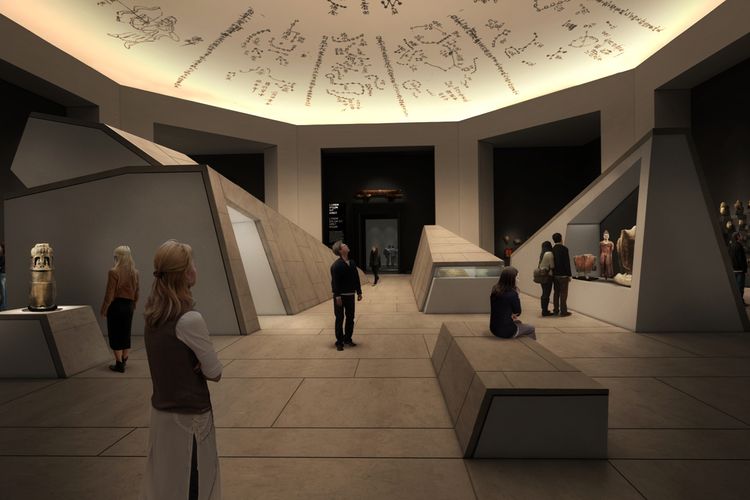 The Humboldt Forum opening in December will house Berlin’s ethnological collections, including at least 50,000 artefacts removed from Africa during the colonial era
© SHF / Stiftung Preußischer Kulturbesitz

Germany’s 16 states, the federal government and local municipalities have agreed on a joint digital strategy to list and publish online objects in museum collections that were acquired in a colonial context.

The agreed measures include a central portal and a set of common standards, to be developed with source countries and communities, for online registers of museum inventory. The digital strategy is to be coordinated by a national help desk set up this year by the states and federal government to assist individuals and institutions with information relating to repatriations of colonial-era acquisitions in museum collections.

“We are making clear that we are actively living up to our common responsibility with concrete measures to address Germany’s colonial past”
Monika Grütters, culture minister

“Our goal is to create as much transparency as possible about museum inventory with a colonial context,” the culture minister Monika Grütters said in a statement. “We are making clear that we are actively living up to our common responsibility with concrete measures to address Germany’s colonial past.”

In March last year, the 16 states agreed to create conditions for the repatriation of artefacts in public collections that were taken “in ways that are legally or morally unjustifiable today” from former colonies, describing their return as “an ethical and moral duty”.

They pledged to work with museums and institutions to develop procedures with “the necessary urgency and sensitivity”, and promised a dialogue with representatives from source countries.

The debate over colonial-era artefacts, sparked in Europe by French President Emmanuel Macron’s 2017 promise to return African artefacts in French museums, was fuelled in Germany by the imminent opening of the Humboldt Forum in the reconstructed royal palace in the centre of Berlin. Now scheduled to open in December after a delay, the Humboldt Forum is to house Berlin’s ethnological collections, including at least 50,000 artefacts removed from Africa during the colonial era.

'A roadmap to redemption': how a photographer helped a prisoner see beyond his cage

Look Again by David Bailey review – no reflection, no regret 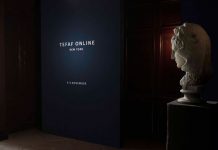 'Fearlessness and freedom': winners from the Female in Focus awards – in pictures 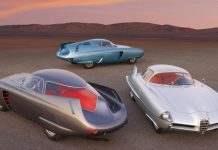 Sassoon family collection of Jewish artefacts to be sold at auction 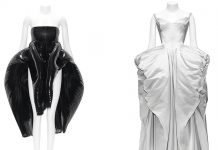 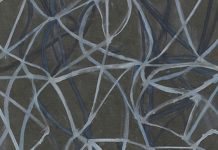 Baltimore Museum of Art calls off sale of Warhol, Still and Marden after outcry 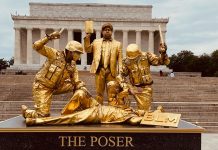 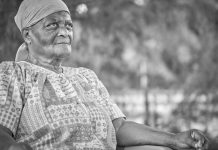 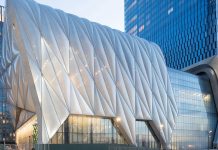