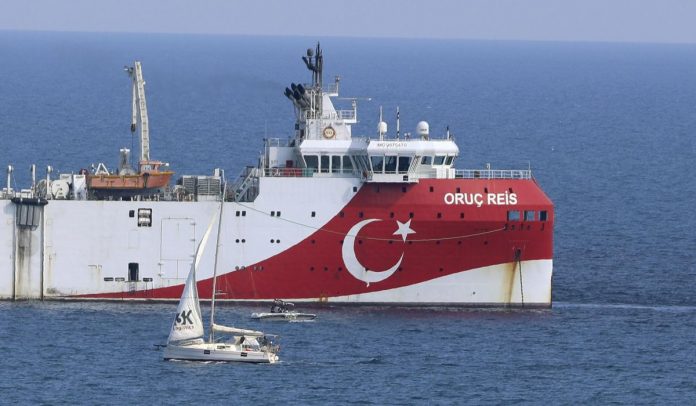 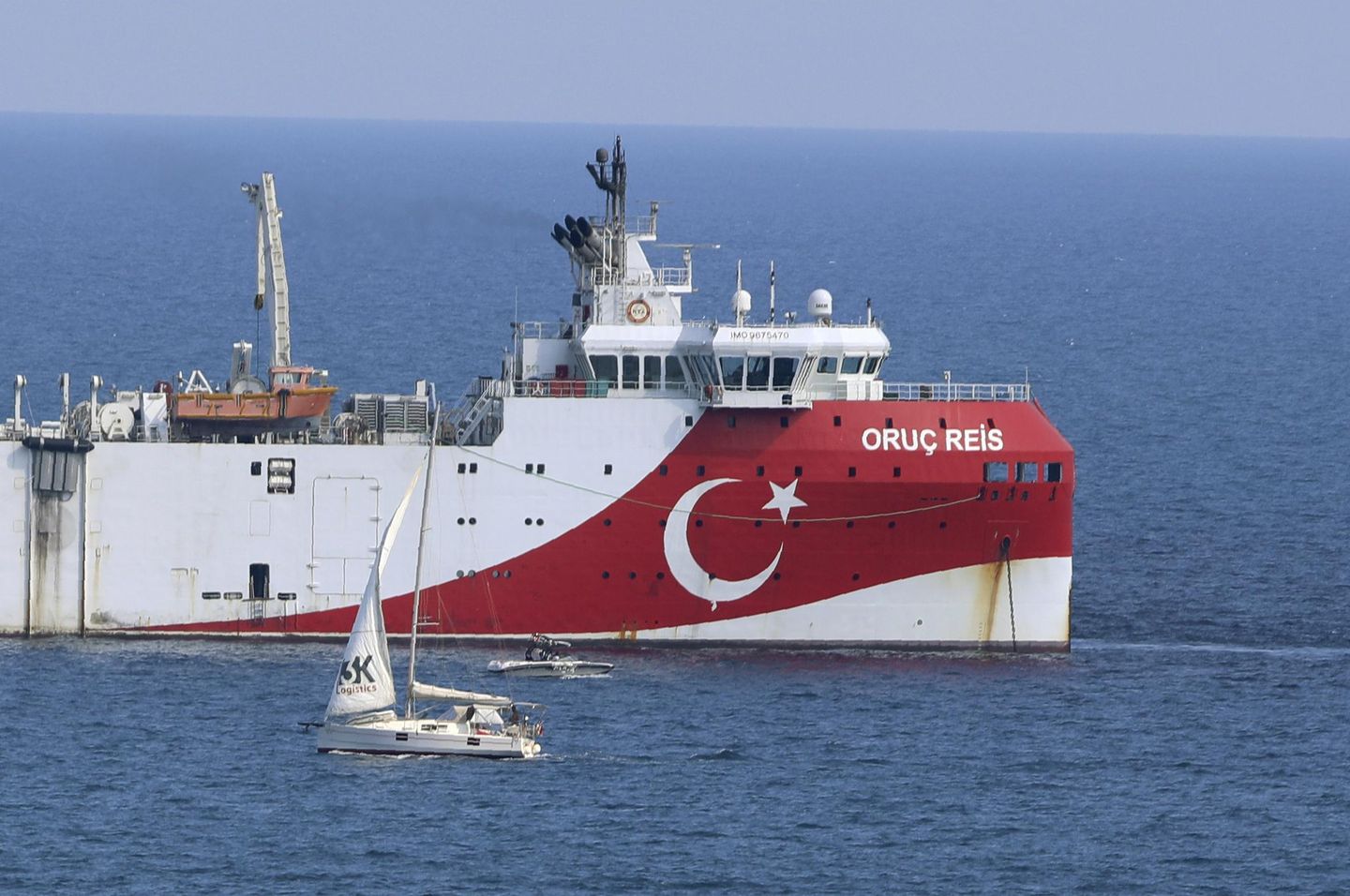 NICOSIA, Cyprus (AP) – Germany’s foreign minister on Tuesday criticized Turkey for “unilateral steps” in the eastern Mediterranean that are undercutting efforts to de-escalate tensions with Greece and Cyprus over sea boundaries and drilling rights.

Heiko Maas said that it’s now up to Turkey to create those conditions “without further provocations” that will allow negotiations to move forward.

Maas said any attempt by a Turkish survey ship to begin prospecting for hydrocarbons in disputed waters around the Greek island of Kastellorizo would strike a “serious blow” to efforts at easing tensions and improving ties between the European Union and Turkey.

Varosha remained off-limits and in Turkish military control after its Greek Cypriot residents fled in the face of advancing troops in 1974 when Turkey invaded and sliced the island along ethnic lines in response to a coup by supporters of union with Greece.

Cyprus is an EU member, but only its southern Greek Cypriot part – seat of the internationally recognized government – enjoys full benefits.

“That’s why we fully understand the deep sense of frustration felt by Cyprus regarding these unilateral steps by Turkey, the European Union and Germany stand in solidary with Cyprus and Greece,” Maas said through an interpreter after talks with Cypriot counterpart Nikos Christodoulides.

Germany holds the rotating EU presidency and Maas warned against hasty reactions motivated by anger, saying that the bloc must act in its members’ best interests and that disputes should only be resolved through direct dialogue.

He said European leaders have given time until December for diplomacy to take hold, “ but for that to happen there must be a climate of trust and credibility, something that isn’t there now.”

Those tensions had flared up over the summer, prompting a military build-up, bellicose rhetoric and fears of a confrontation between the two NATO members and historic regional rivals.

Greek Foreign Minister Nikos Dendias said Tuesday that Athens would not engage in exploratory talks with Ankara for as long as the survey vessel remained active in the region.

The Oruc Reis left the port of Antalya on Monday for a mission expected to end Oct. 22. According to Greek media it is escorted by warships.

Christodoulides said Cyprus is less interested in renewing a bid to secure sanctions against Turkey than for its EU partners to work collectively to find ways to counter Turkey’s “illegal actions.”

The U.S. State Department issued a statement deploring Turkey’s move, saying it “unilaterally raises tensions in the region and deliberately complicates the resumption of crucial exploratory talks between our NATO Allies Greece and Turkey.”

Speaking at a joint news conference with her Turkish counterpart in Ankara, Swedish Foreign Minister Ann Linde criticized the vessel’s redeployment as a risk “leading to new tensions instead of contributing to de-escalation.”

Turkey rebuffed international criticism of its research ship’s redeployment, insisting that the Oruc Reis is operating in Turkish waters.

“The Greek foreign minister is producing excuses to escape the negotiating table,” Celik said. “We underline how provocative it was for Greece to organize military exercises on our national day.” 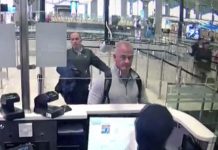 US calls bid to stop extradition of 2 to Japan 'meritless' 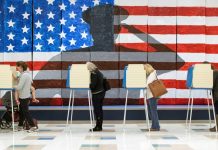 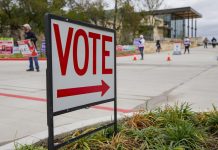 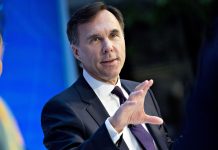 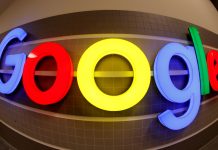 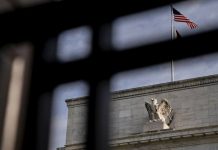 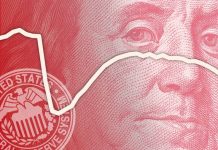