BERLIN (AP) – Hundreds of German police and other investigators raided more than 20 buildings in Berlin and the surrounding state of Brandenburg early Thursday in a crackdown on two feuding organized crime families, authorities said.

Berlin prosecutors said on Twitter that two people were arrested in the raids targeting illegal drug and weapons trafficking.

In addition, authorities were investigating bodily harm charges linked to a “clash of clans” between an Arabic and a Chechen organized crime family last November, prosecutors said. At that time, there were several violent confrontations between the two organizations.

Berlin police said in addition to their own SWAT teams and other personnel, federal agents, Brandenburg police and tax officials were involved in the raids, more than 500 personnel in all.

Authorities did not immediately provide further details, but the Bild newspaper reported that one of the targets was the Remmo family, which has alleged links to two recent spectacular heists.

Two of the main suspects in the 2019 theft of 18th-century jewels from a Dresden museum last year are part of the family, which has ties to Beirut.

Mohamed Remmo, 21, was arrested by Berlin authorities in December in connection with the Green Vault Museum theft, while his twin brother, Abdul Majed Remmo, is being sought on an international warrant.

Other members of the Remmo family were convicted last year for a similarly spectacular heist, the theft of a 100-kilogram (220 pound) Canadian gold coin dubbed the “Big Maple Leaf” from Berlin’s Bode Museum in 2017.

The coin, with an estimated value of 3.75 million euros ($4.45 million) has not yet been recovered and authorities think it was likely cut up into smaller pieces and sold off.

‘Dickinson’ Season 2, Episode 10 Recap: Because I’m In Love With You 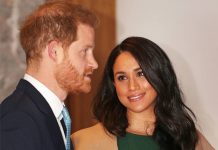 Prince Harry Opens Up About Marriage With Meghan, "Difficult" Royal Life and the Queen's Gift to Archie 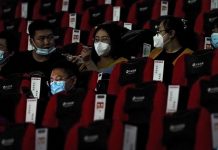 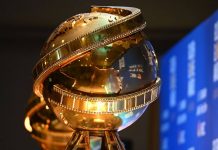 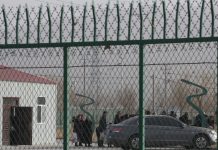 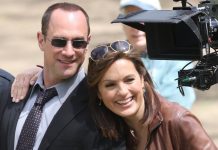 Back Together! Olivia and Elliot’s 'SVU' Reunion Teased in New Promo 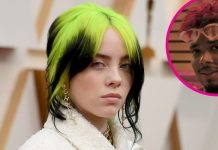 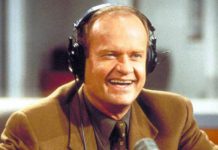 All the TV Reboots, Revivals and Reimaginings You Need to Know About 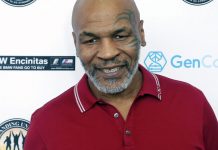 Hulu sets Mike Tyson miniseries, but the boxer punches back 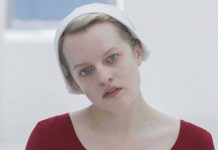 The Handmaid's Tale Gets a Season 4 Trailer and Premiere Date