BERLIN — German automakers and suppliers said they are preparing for the possibility that Russia will cut off their gas supplies as a result of the Ukraine conflict.

Gazprom, the large Russian state energy company, fired a warning shot last week toward countries that are supporting Ukraine by halting gas deliveries to Poland and Bulgaria. Those two countries have refused Russia’s demand that they pay for natural gas in rubles rather than dollars, a position supported by most European countries.

Germany, Europe’s largest economy, is especially dependent on Russian natural gas. Russia accounted for 55 percent of Germany’s gas imports in 2021 and 40 percent in the first quarter of 2022, according to Reuters.

The German government has activated an emergency energy plan, calling for industry and households to save energy and reduce usage. Rationing could be imposed in the future, and if so, industry will be first in line for power cuts, the German economic ministry has said.

“If gas supplies were to be cut off, this would affect large parts of the economy,” the Mercedes statement said.

“We are continuously looking at ways to save energy and are stepping up these efforts in view of the current situation,” it said. “We are monitoring the situation closely and are in close contact with the German government.”

BMW said electricity and gas prices are hedged over the long term through various mechanisms. “We continue to monitor the volatile situation closely and are in exchange with the authorities,” the automaker said.

Audi said its parent company, Volkswagen Group, is also in regular contact with the authorities, network operators and suppliers to be able to assess further developments at an early stage and take any necessary measures.

“At present, the supply of gas for the plants of Volkswagen AG and the brands in Germany is secure,” Audi said in a statement.

“Accordingly, the supply of natural gas to the plants and to the power stations and boiler houses is guaranteed until further notice. It is up to the suppliers to decide from which sources they obtain their natural gas,” Audi clarified.

Robert Bosch said gas provides 20 percent of its energy needs, so the megasupplier does not require very large quantities.

However, some of its suppliers do, it said — especially those involved in semiconductor production.

“At present, we can supply our manufacturing and operating sites,” a spokesman said.

“This is due to our forward-looking procurement strategy and the high level of energy efficiency that the Bosch Group has already achieved by becoming climate-neutral worldwide in 2020.”

The supplier is monitoring the market for energy sources such as gas and electricity and examining what precautions it needs to take in Europe for next winter.

Bosch said it is “preparing for various scenarios and taking precautions to ensure that we can continue to supply our customers in the event of gas supply regulation, or to minimize any potential impact.

“This can be done, for example, by using alternative energy sources, for example using oil instead of gas for heating, and in some cases also for thermal processes.”

ZF Friedrichshafen declined to comment on “speculative political issues,” but said it always tries to anticipate possible developments to prepare for them.”

A spokesperson for Continental said the supplier is “continuously evaluating all options available to us.”

Reuters and Bloomberg contributed to this report. 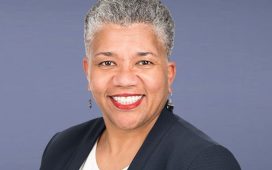 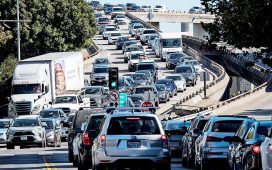 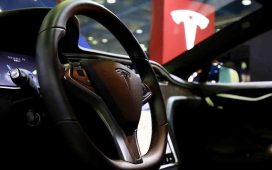 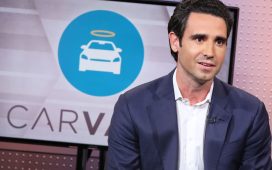 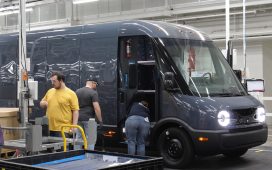 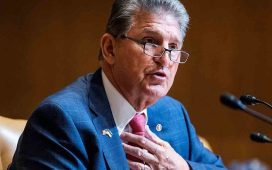 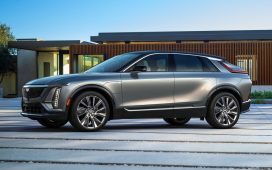 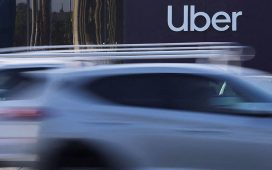