A former U.S. Marine was arrested in Georgia for allegedly shooting a 15-year-old boy who was at his front door campaigning for Sen. Raphael Warnock in his runoff election with Republican challenger Herschel Walker.

“At this point, there is no indication the shooting was politically motivated,” Savannah Police said in a statement.

Thursday’s shooting of the boy, who suffered non-life-threatening injuries to his leg, came five days before the runoff between the Democratic incumbent Warnock and the former football star Walker. Neither candidate received more than 50% of the vote in last month’s election.

The accused shooter, Jimmy Paiz, 43, was arrested and charged with aggravated assault and aggravated battery, both of which are felonies, police said. Paiz was being held in lieu of a $5,700 bond at the Chatham County jail.

Paiz served nearly 17 years in the Marines, retiring in 2014 as a staff sergeant after several tours in Iraq. He has several children, including a 15-year-old son, according to the mother of that child.

Police said they responded to a Savannah residence at about 5:35 p.m. ET on Thursday after receiving a report of gunfire. Officers found the 15-year-old boy, who had been shot in his leg.

“According to the preliminary investigation, the teen was campaigning for Raphael Warnock for the upcoming run-off election when the incident occurred,” police said.

“While at the front door of one of the residences on Hartridge Street, the suspect fired a shot through the closed door, striking the teen,” cops said.

The boy was taken to Memorial Medical Center for treatment.

Police said officers quickly identified and located the suspect Paiz at the residence.

In a statement to NBC News sent by Warnock’s campaign, the senator said, “I am saddened to learn about this incident.”

“I am praying for the victim and their family and wish them a full recovery,” Warnock said.

A Facebook post in 2020 by the Traumatic Brain Injury Center of Excellence features a portion of a podcast entitled “Picking Your Brain,” where Paiz talks about being diagnosed with post-traumatic stress disorder in connection with his service in Iraq.

The center is a collaboration of the departments of Defense and Veterans Affairs to promote care for veterans suffering from brain injuries.

“Retired U.S. Marine Corps SSgt. Jimmy Paiz’s experiences during his tours in Iraq left him struggling with #PTSD. Thanks to help from mental health providers, he now has an easier time coping with his day-to-day life,” the Facebook post says.

Paiz’s LinkedIn page describes himself as “an Honduran-American writer and maker living in Savannah, GA., although, originally from Metro, DC. — a beltway kid. I write prose poetically about the human condition, that is, existential ruminations about our species’ denial of its animal self, amongst other oddities and interests. Also, I art.” 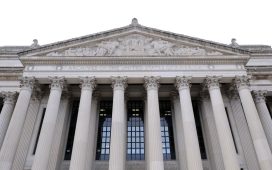 Former President Donald Trump can return to Facebook. Will he? 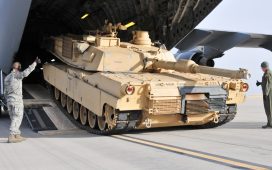 U.S. will send Abrams tanks to Ukraine ahead of expected Russian offensive 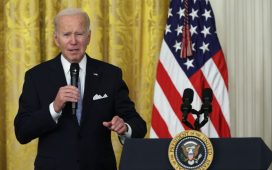 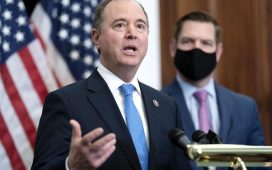 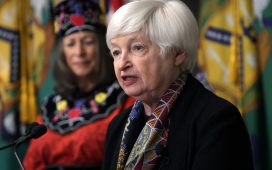