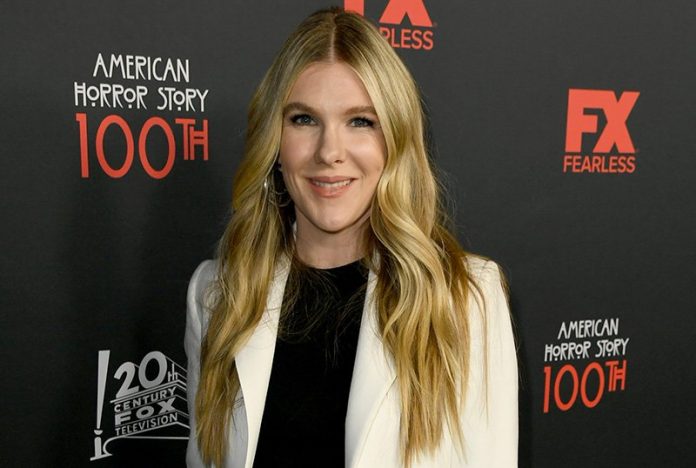 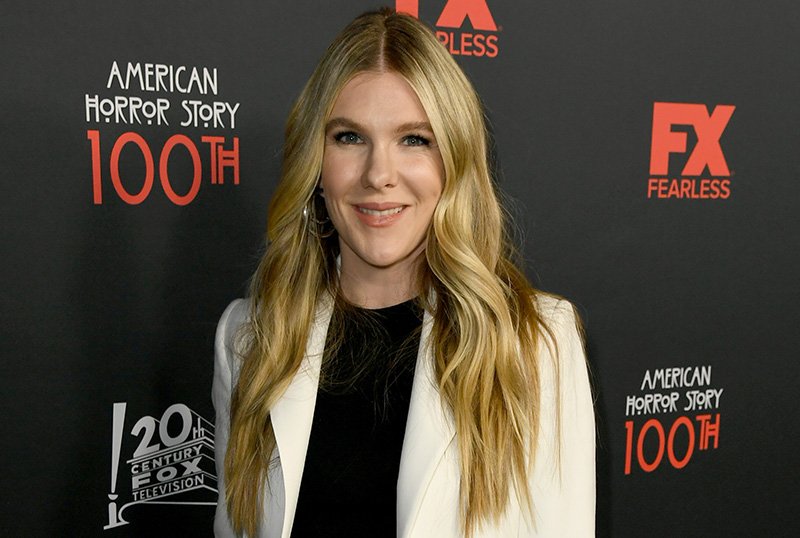 On the heels of entering talks with X-Men alum Tye Sheridan for the film, George Clooney has continued to expand the roster for his adaptation of The Tender Bar as American Horror Story vet Lily Rabe has signed on to star in the film, according to The Hollywood Reporter.

Based on the J.R. Moehringer memoir of the same name, the story centers on an eight-year-old boy growing up in Long Island who seeks out his father at a local bar, only to instead build bonds with patrons at the bar that he looks up to as father figures and tries to find a way to move forward in his life and accept the love of his single mother. Sheridan is in line to star as Moehringer while Oscar winner Ben Affleck (The Way Back) is set to star as his uncle and Rabe as his mother.

Click here to purchase your copy of the novel!

The script for the film is written by William Monahan, best-known for his Oscar-winning work on the Martin Scorsese-helmed ensemble crime thriller The Departed, as well as Body of Lies and Edge of Darkness. The film adaptation was originally set at Sony with Theodore Melfi (Hidden Figures) attached to direct, but after he departed the project the studio put it into turnaround with Amazon acquiring the rights shortly after.

Clooney was set to follow up Midnight Sky, in which he starred and produced, with MGM’s adaptation of Boys in the Boat, but sources report that with the complexity of shooting the Olympics sports drama in the midst of a pandemic, he has chosen Tender Bar as his next project though is still attached to Boys. It’s currently unclear if Clooney will also star in Tender Bar, but given his appearance in all but one of the films he’s directed in the past 18 years, be it supporting or leading role, chances are high he’ll find a role to take on. 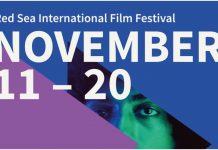 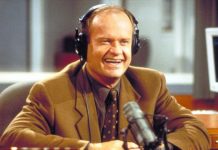 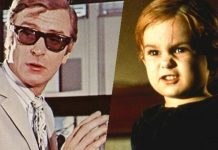 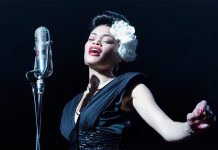 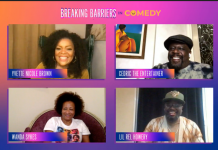 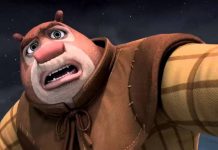 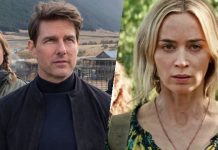 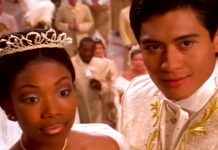 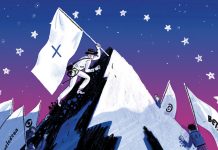 CBS All Access’ ‘The Twilight Zone’ Not Returning for Third Season