Netflix has canceled “Gentefied,” a half-hour Latino comedy-drama from Marvin Lemus and Linda Yvette Chávez, produced by America Ferrera. Season 2 of “Gentefied,” starring JJ Soria, Carlos Santos and Joaquin Cosio, was just released on the streamer this past November.

“Gentefied” followed the lives of three Mexican-American cousins in Boyle Heights, who must tackle gentrification, borders, babies and family separation, all while attempting to save their grandpa’s taco shop. “Gentefied” also starred Karrie Martin, Annie Gonzalez, Julissa Calderon, and even Ferrera herself played a character on the show. Critics overwhelmingly liked the series when it debuted in 2020. The review aggregator site Rotten Tomatoes gave “Gentefied” a score of 96% on the “Tomatometer,” and an average audience score of 76%.

Deadline first reported the news of the show’s cancellation. 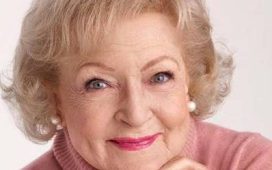 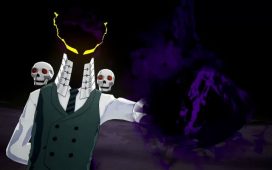 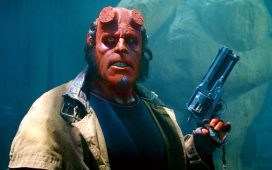 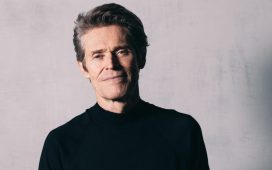 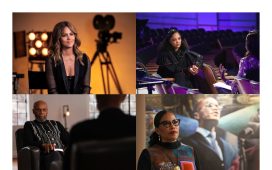