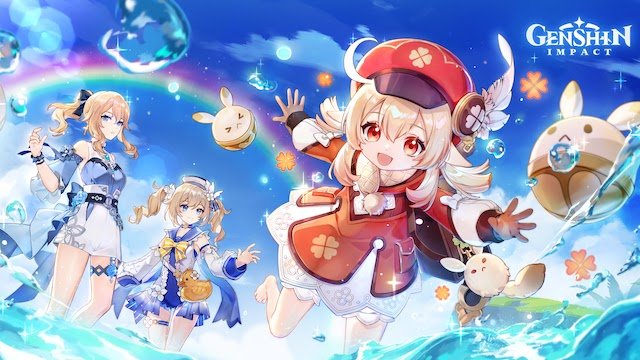 Developer miHoYo has sent through information about the next update for its free-to-play smash hit.

The “Midsummer Island Adventure” update (otherwise known as version 1.6) is on the way for PC, Android, iOS, PlayStation 4, and PlayStation 5. For the first time, alternative character outfits will be made available in-game, and a new playable character Kaedehara Kazuha from Inazuma – will debut when the Genshin Impact Version 1.6 patch drops on June 9.

Kazuha is a powerful five-star character who can provide buffs to the team. His Elemental Skill and Elemental Burst can deal Anemo damage to enemies, but also deal additional damage if they come into contact with Hydro, Pyro, Cryo, or Electro. Triggering a Swirl reaction can further buff Kazuha’s teammates with an Elemental Damage Bonus for their corresponding Element.

Check out the official story synopsis for the update below:

The story begins when Klee receives a mysterious letter from a “Dodo-King” threatening to take Dodoco away from her. To help Klee and Dodoco, the Traveler will sail on a boat called a “Waverider” and explore a secluded archipelago scattered over a remote sea area in search of the mysterious “Dodoland.” During the search, players’ wits will be put to the test in a series of challenges, including a tough fight with Maguu Kenki. This new opponent can summon phantoms, dealing both Anemo and Cryo damage, and can only be taken down while in close-range combat. By completing these challenges, players can obtain event currencies to redeem valuable resources and the brand-new four-star catalyst “Dodoco Tales” to full refinement from the Event Shop.

A new Archon Quest and a series of midsummer adventures both on land and on sea will also be included in the update. As if that wasn’t enough to make an *ahem* impact, summer outfits for Jean & Barbara and a batch of concept art of Inazuma will also be included. As far as new gameplay features go, version 1.06 will allow players to invite characters they own to reside in their realm by using the Serenitea Pot. “Characters in the player’s realm will gradually accumulate Character Companionship Experience over time, and this rate of increase will be affected by the Adeptal Energy Rank,” says the developer.

Check out a batch of new screenshots and art showing off the Genshin Impact version 1.06 patch below. 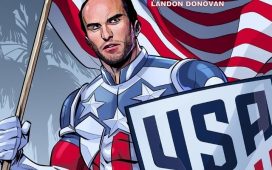 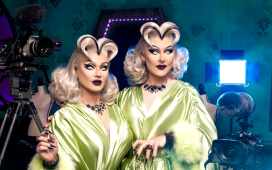 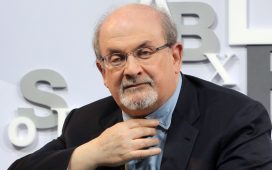