The new logo for General Motors is only its fifth major redesign since the autoamker was founded more than 110 years ago.

General Motors is changing its corporate logo as it launches a new marketing strategy focused on all-electric vehicles. It is only the fifth time the Detroit automaker has conducted a major redesign of its logo since being founded in 1908.

The new logo features the automaker’s “gm” initials in lowercase letters with the “m” underlined as a nod to its Ultium battery cell platform that will underpin its new EVs, said Deborah Wahl, GM’s chief marketing officer. The bright blue letters are inside a rounded box of the same color. It replaces a white “GM” underlined within a darker blue block.

The change follows pressure from Wall Street last year to spin off its EV business, which the company has said it analyzed and decided against.

Morgan Stanley analyst Adam Jonas previously suggested GM change its name to better represent the company’s future plans, which include 30 new EVs globally under a $27 billion investment in electric and autonomous vehicles through 2025.

“I truly believe we are at an inflection point for EVs,” Wahl said during a media briefing Friday. “Today we’re creating a call to action and we’re showing how we plan to lead the future by inviting ‘everybody in.’ … we want to spark the mass EV adoption movement.”

The new logo, which was designed in-house, accompanies a new “everyone in” tagline and advertising campaign focused on EVs. The “ev” to begin the tagline is in the new blue color while the other letters are in white.

Wahl said the campaign will be “very significant,” but she declined to provide how much the automaker spent on the redesigned logo and new messaging. 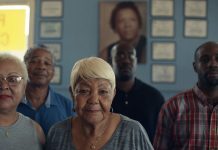 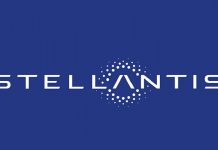 After long journey, Fiat Chrysler and PSA to seal merger to become Stellantis 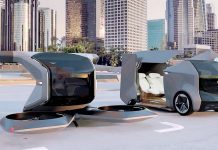 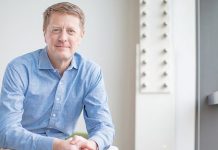 CarMax sees longer return policy as its next trend 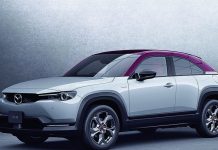 Coming to the U.S.: Mazda EV with rotary backup 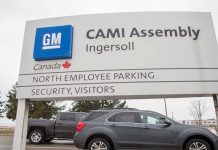 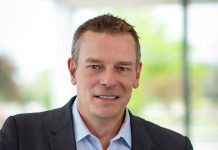 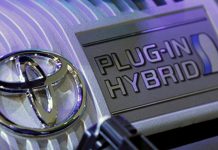 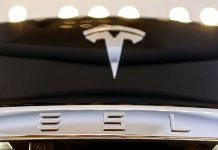 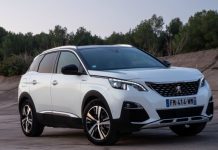 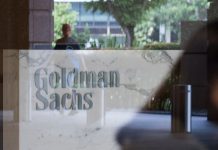