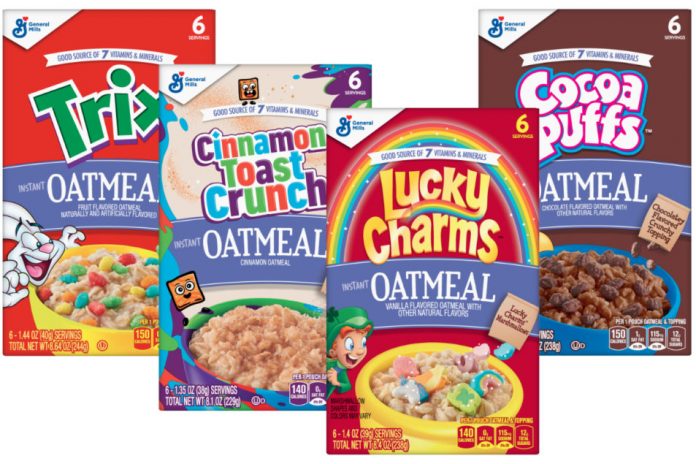 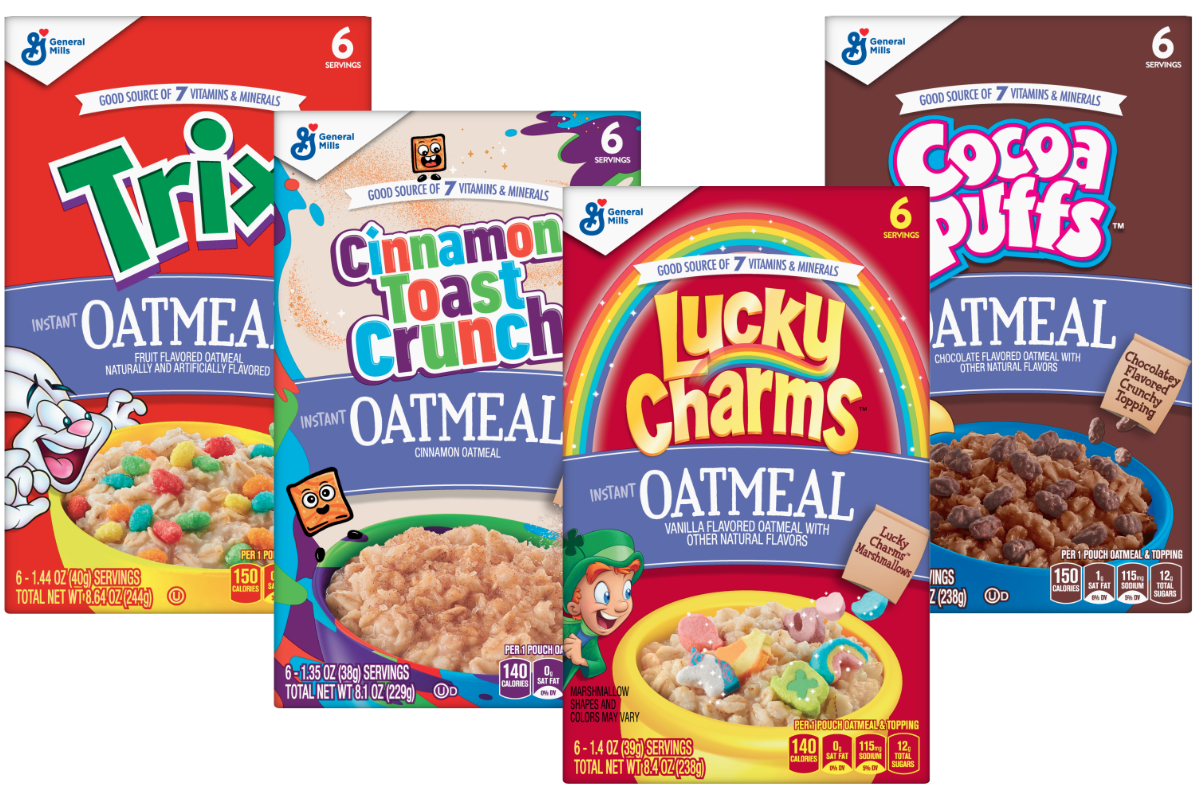 MINNEAPOLIS — General Mills, Inc. is taking several of its popular Big G ready-to-eat cereals to the oatmeal category with the launch of Big G Instant Oatmeals.

The suggested retail price of the oatmeal is $2.48 for a six-pack box. 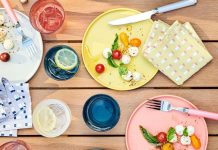 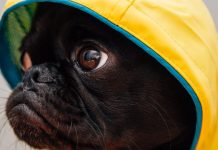 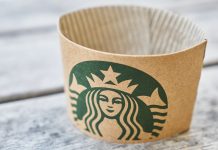 Starbucks Is Experiencing Supply Shortages – Here's What You Need to Know 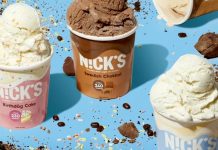 As a Serious Ice-Cream-Lover, Nick's Ice Creams Is Becoming My New Go-to Treat 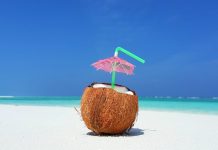 (Finally) Hitting the Beach Again This Summer? This Playlist Will Give You All the Tropical Vibes 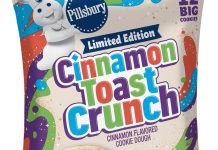 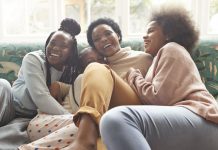 Why I'm Celebrating Juneteenth For the First Time This Year 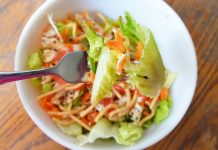 I Made the Kardashians' Chicken Salad, and I Feel Like I Can Join Their Salad Talks 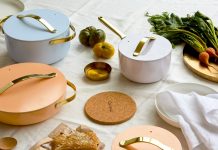 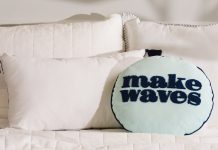 These 5 Disney Pillows Are Playful, Stylish, and Inspiring

Adults who skip morning meal likely to miss out on nutrients 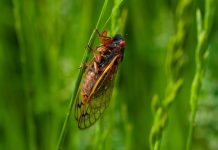 Is It Safe For Your Dog to Eat Cicadas? A Vet Explains