Gene therapy at $3.5m a dose approved for US adults with hemophilia B


US drug regulators have approved a one-off gene-therapy treatment for adults with the genetic blood disorder hemophilia B that frees patients from repeated treatments but costs $3.5m a dose, making it the most expensive medicine in the world.

The US Food and Drug Administration (FDA) approved CSL Behring’s hemophilia B gene therapy Hemgenix on Tuesday. It cuts the number of bleeding events expected over the course of a year by over half, a study found, and frees 94% of patients from the need for regular infusions to control the condition.

“Gene therapy for hemophilia has been on the horizon for more than two decades,” said Peter Marks, director of the FDA’s Center for Biologics Evaluation and Research. Marks said the approval “represents important progress in the development of innovative therapies for those experiencing a high burden of disease associated with this form of hemophilia”.

Hemophilia B represents 15% of hemophilia patients, occurs mostly in men and is prevalent in about one in 40,000 of the population. Women who carry the disease often have no symptoms.

New gene therapies are notoriously expensive and the cost of Hemgenix raises questions about whether it will be widely adopted.

“While the price is a little higher than expected, I do think it has a chance of being successful because 1) existing drugs are also very expensive and 2) hemophilia patients constantly live in fear of bleeds,” Brad Loncar, a biotechnology investor and chief executive officer of Loncar Investments, told Bloomberg.

Novel treatments in the sector have previously come with a high price tags, reflecting the high cost of development. When it was approved in 2019, Novartis’s Zolgensma for babies with spinal muscular atrophy was listed at $2.1m; Bluebird Bio’s treatment for the blood disorder beta thalassemia, Zynteglo, was priced at $2.8m when it was launched earlier this year.

When two British-originated therapies for eye conditions failed at clinical-trial stage in 2021, the company that had acquired them – Massachusetts-based Biogen – had to write off hundreds of millions of dollars.

The FDA said Hemgenix “represents important progress in developing innovative therapies for people impacted by the disease” by delivering a gene that can produce the missing blood-clotting factors into the liver.

Traditional treatments directly infuse missing proteins, or clotting factors, that the body needs to form clots and stop bleeding. It is estimated that about 16 million people in the US and Europe have hemophilia B, while the more common hemophilia A affects five times as many. 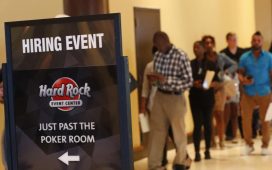 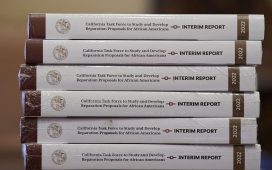 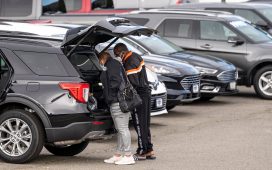 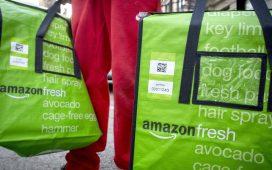